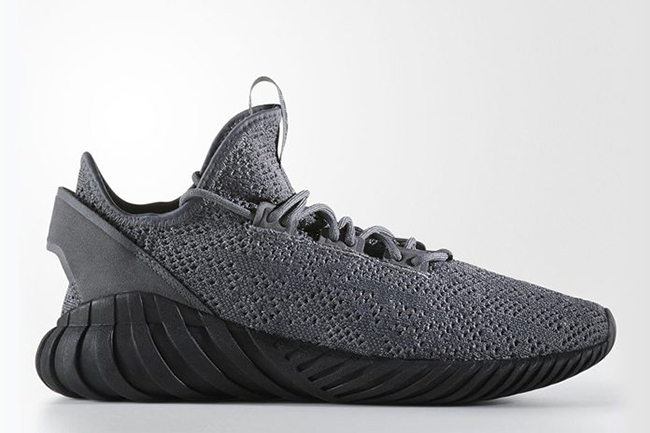 This adidas Tubular is highlighted with Primeknit across the uppers which is covered in Grey. A darker shade of Grey is used on the heel counter. Other details include a new ribbed midsole which is covered in Black while the same shade covers the outsole.

At the time of writing, a specific release date for the adidas Tubular Doom Sock Grey Primeknit has yet to be announced. However you can expect this model to arrive at select adidas Originals retailers including adidas.com during September 2017. Once we have a launch date and retail price, we will make sure to update you. For now, continue to scroll below to check out more official images which will give you a closer look. 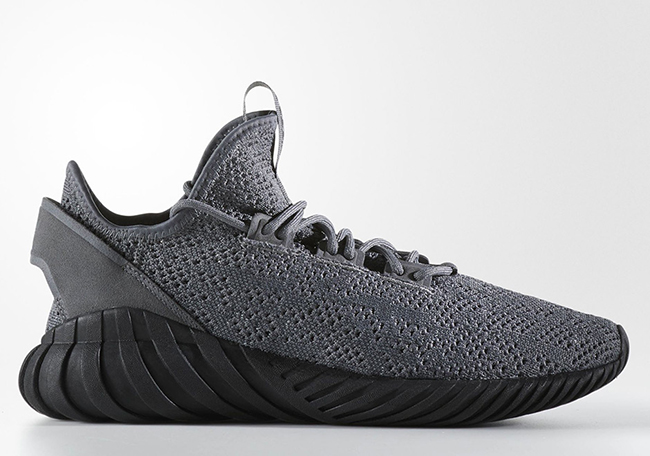 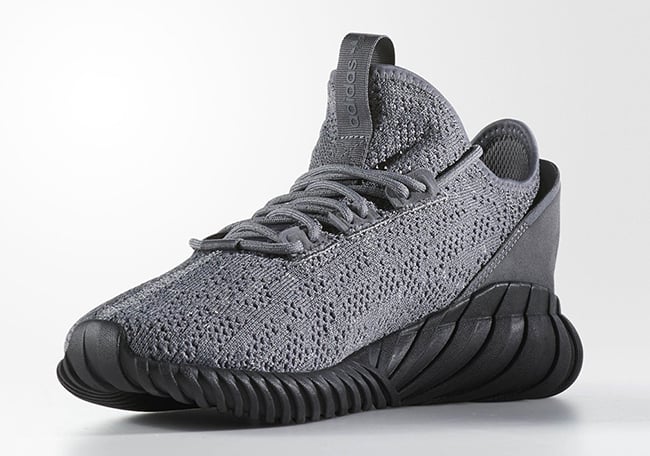 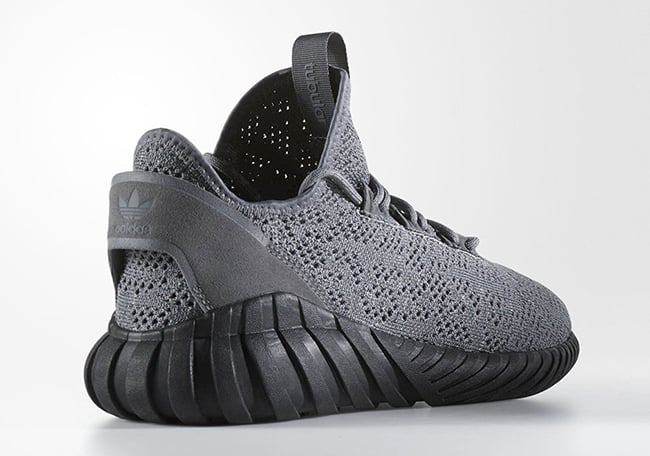 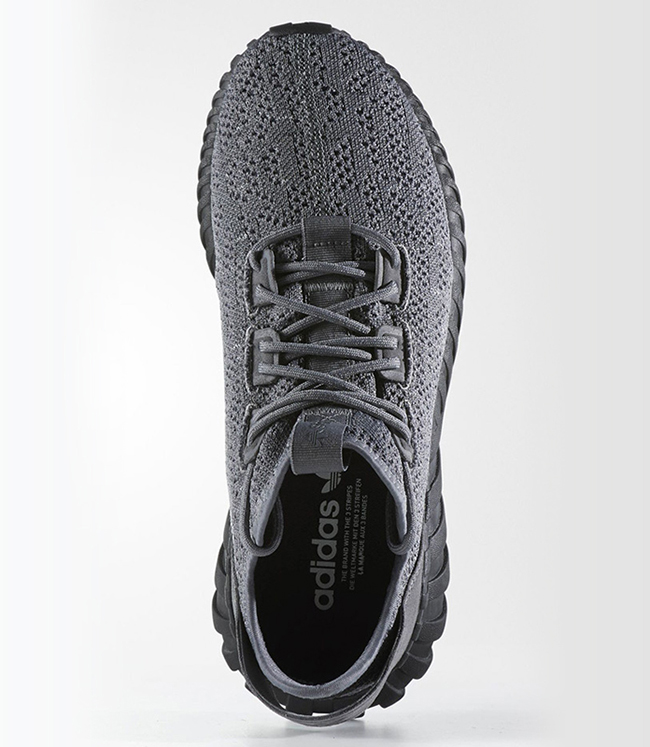 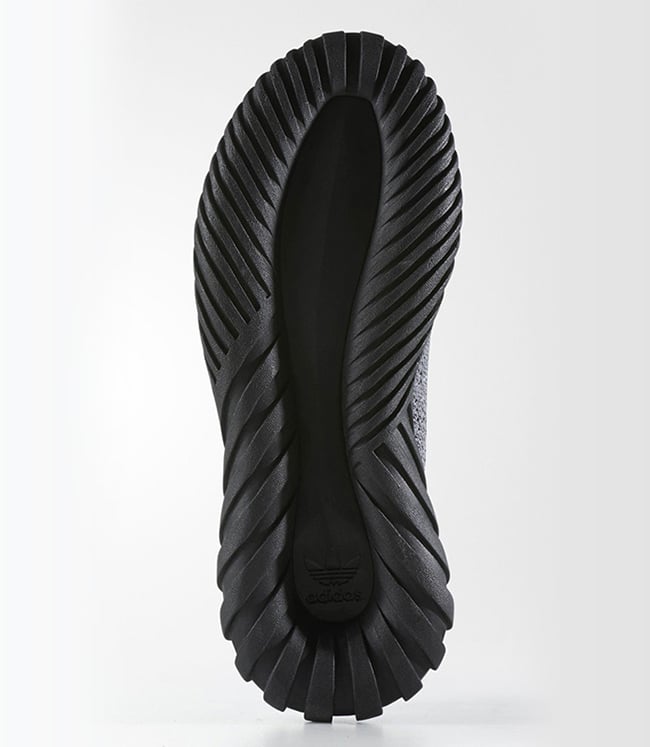