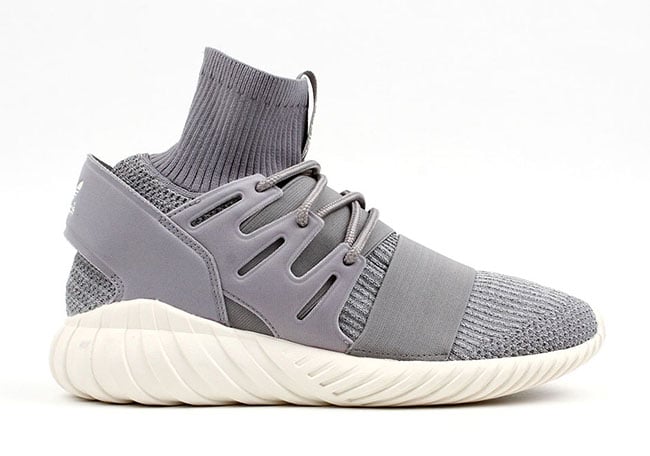 adidas has more pairs of the Tubular that have been altered for 2016, with that being said we take a look at the adidas Tubular Doom Primeknit known as simply ‘Grey’. This pair made a first appearance, image wise, during Paris Fashion Week.

The adidas Tubular Doom Primeknit ‘Grey’ takes on a Y-3 feel and is built with Primeknit through the base. Using an extended collar, the midsole is taken from the Tubular line while in off-white while the uppers are done in grey.

At the time of writing, the ‘Grey’ adidas Tubular Doom Primeknit hasn’t released in the states just yet, but should be available in the early part of 2016. For overseas residents, this pair is now starting to show up at select adidas retailers with one of the first stores to have them is Inflammable. Check out more images of the Tubular Doom by scrolling below. 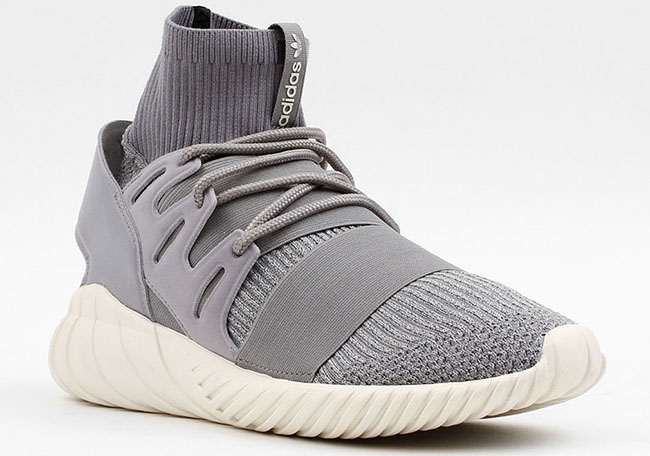 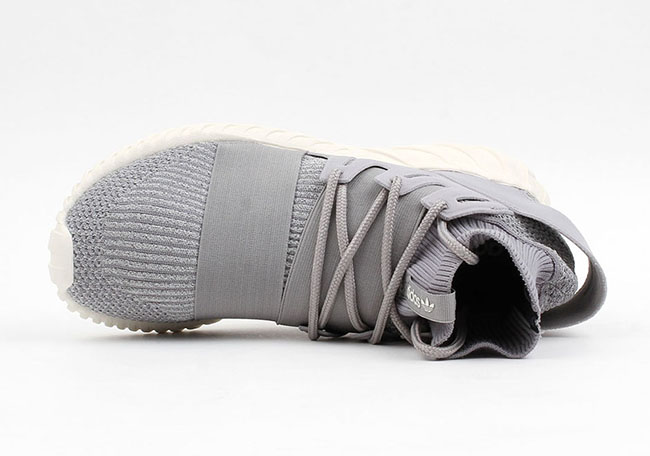 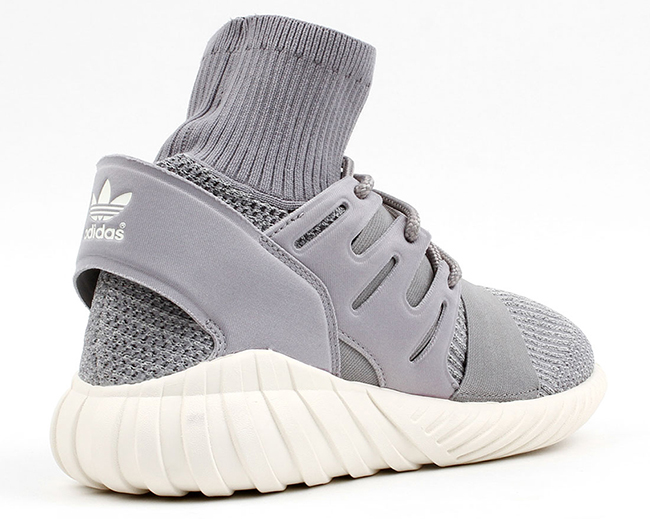 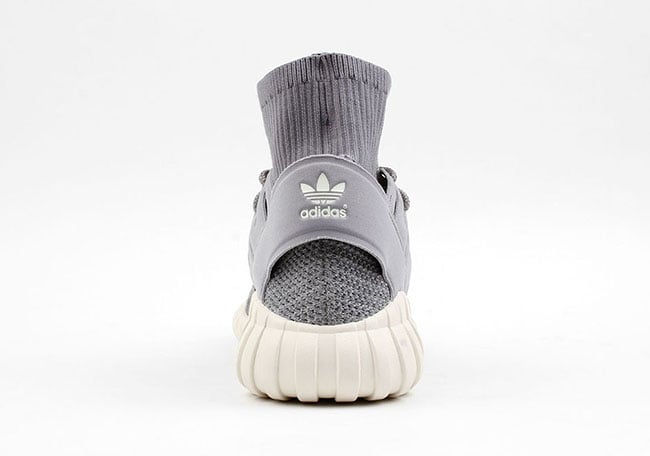 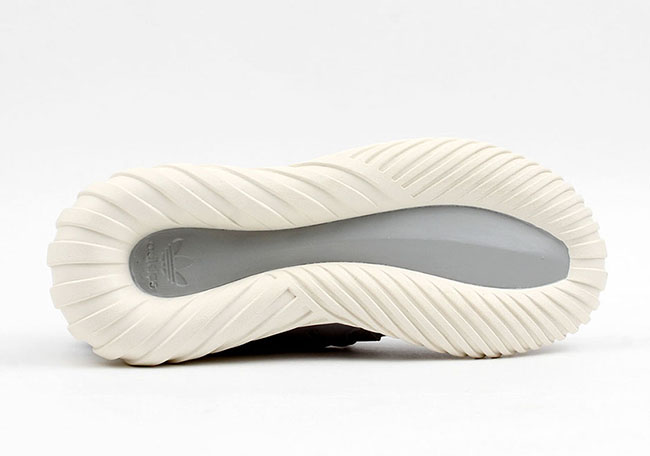