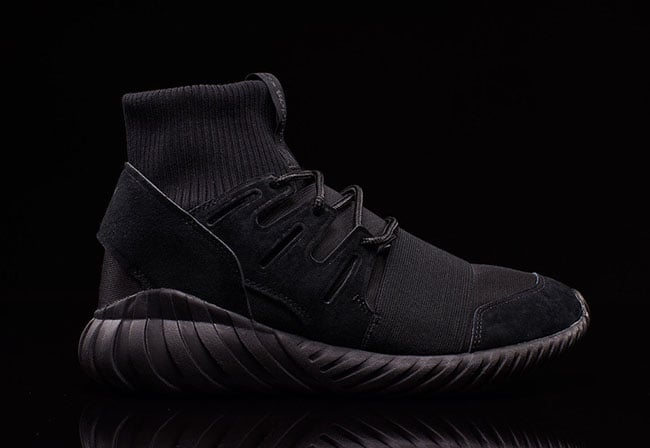 The ‘Blackout’ edition will launch alongside the ‘Special Forces‘ pair we just showcased. As you can see, the entire model is covered in Black which runs through the uppers, tubular midsole and liner.

As of now, the adidas Tubular Doom ‘Black’ will be releasing at select adidas Original retailers overseas which includes The Good Will Out on March 17th, 2016. A stateside launch will take place on April 16th and retail price will be $170. For now you can check out additional images below and we will let you know once a global launch takes place.

Update: The ‘Triple Black’ edition of the adidas Tubular Doom is available again at Oneness. 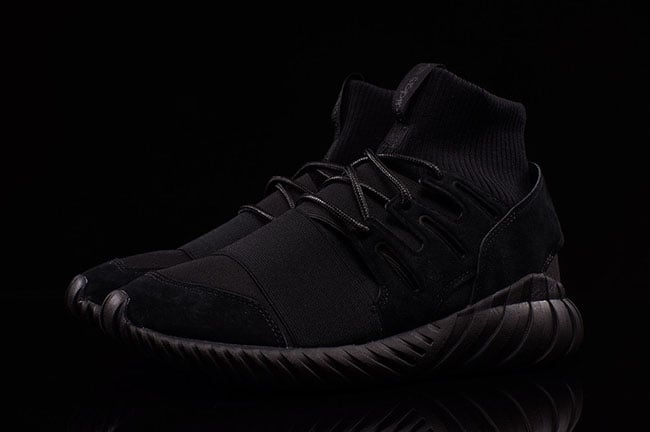 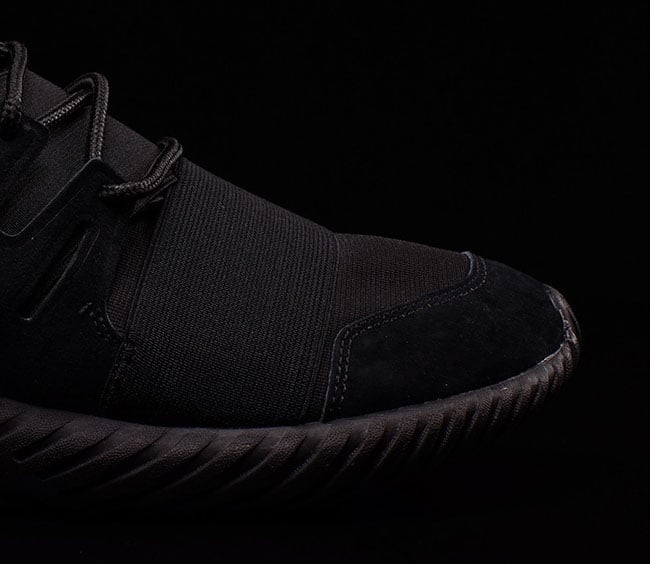 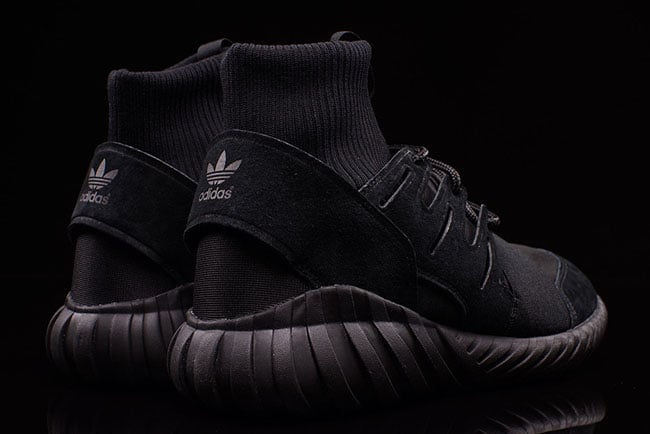 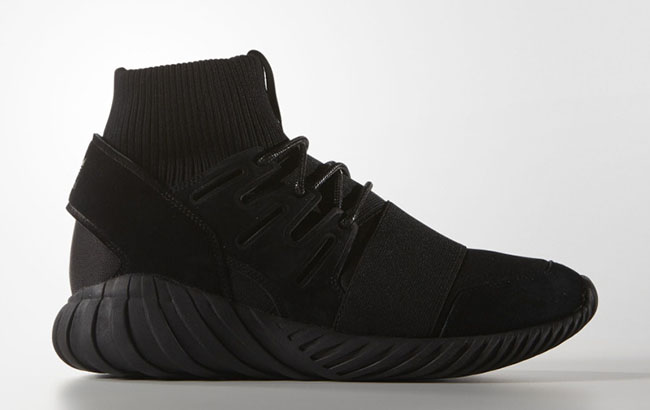 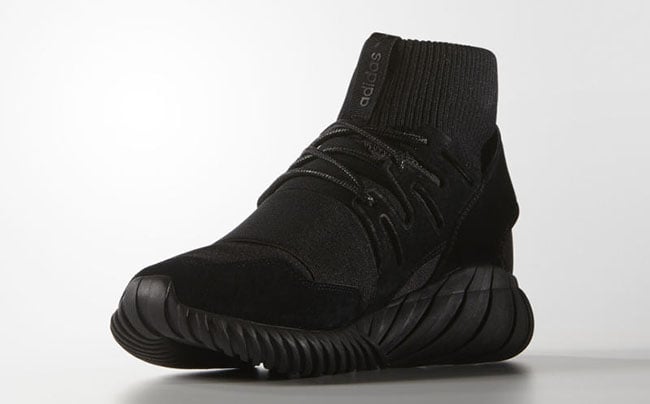 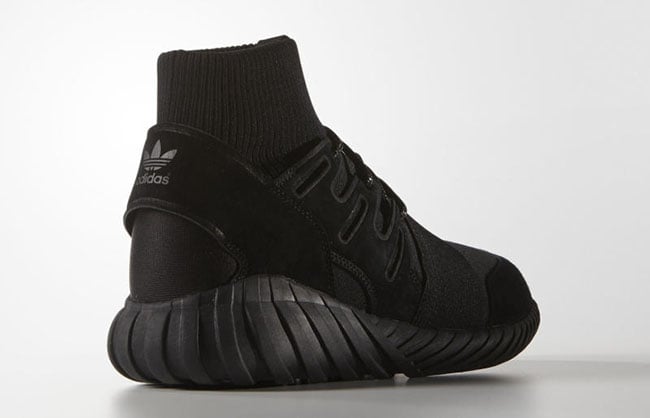 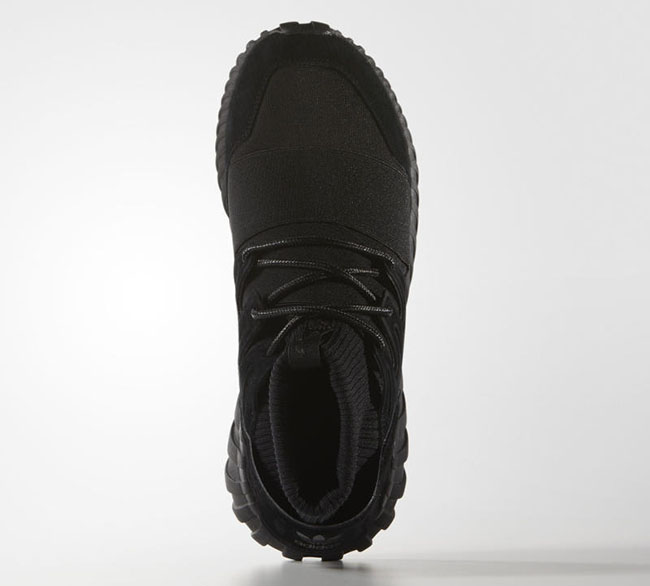 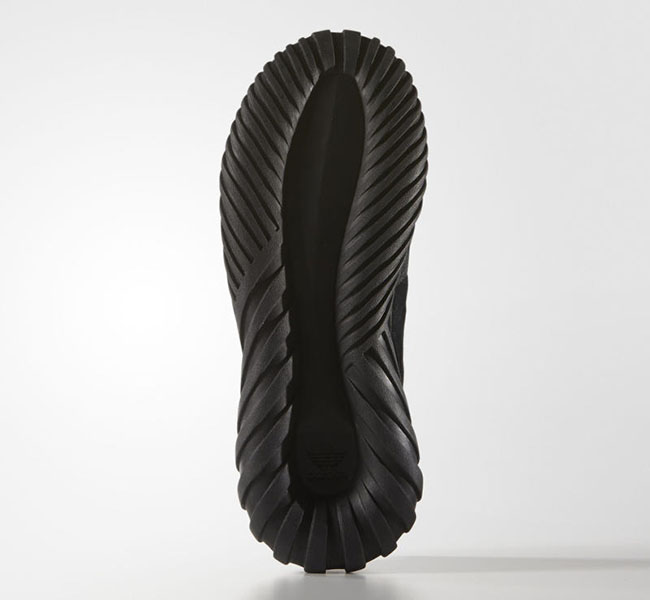