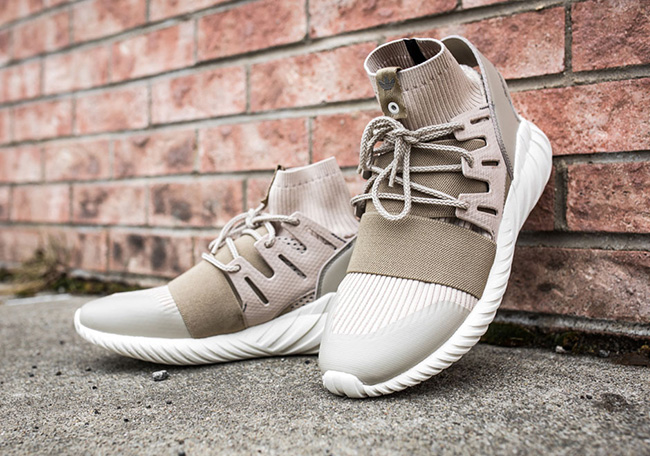 If you haven’t noticed by now, adidas is launching more pairs of the adidas Tubular Doom for Spring/Summer 2016. One of those upcoming releases is being called ‘Special Forces’ which will be available during March.

The Special Forces edition of the adidas Tubular Doom has a military like feel. Featuring a Desert Sand shade throughout which is also paired with Beige through the uppers and Khaki hits. Primeknit is also seen along with a perforated heel, extended sock collar and is then completed with a White Tubular midsole.

The adidas Tubular Doom ‘Special Forces’ will release on March 19th, 2016 at adidas retailers like SoleBox. Stateside locations should also have this model on the said day, if not, shortly after. Below are more images giving you a closer look. 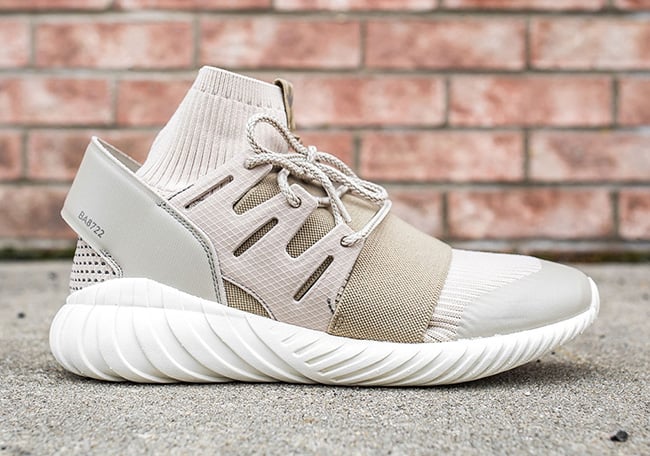 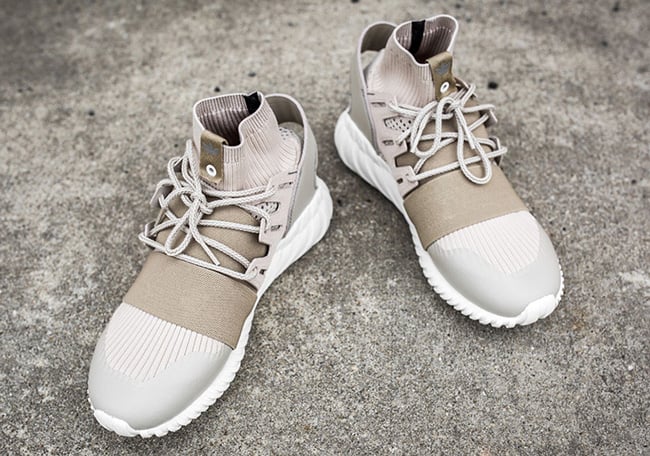 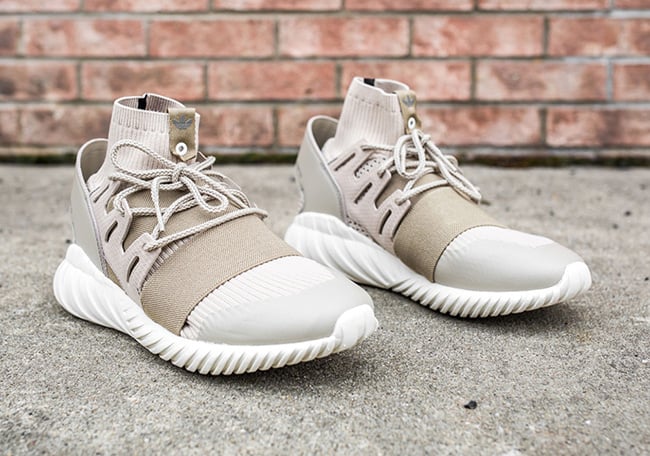 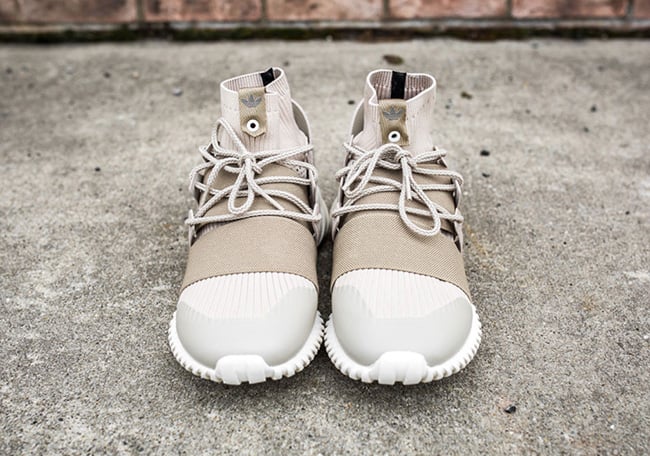 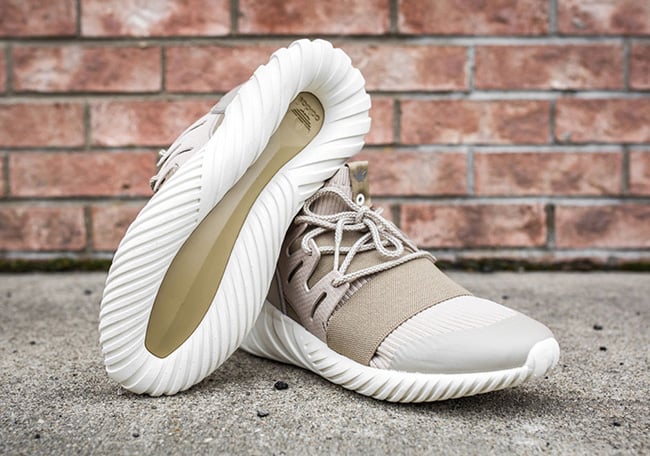 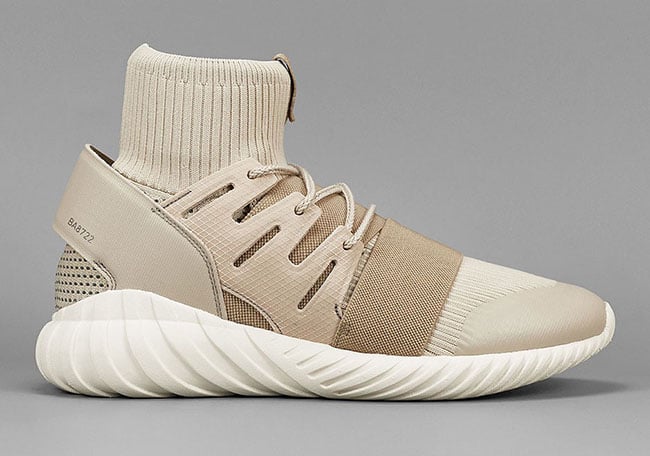 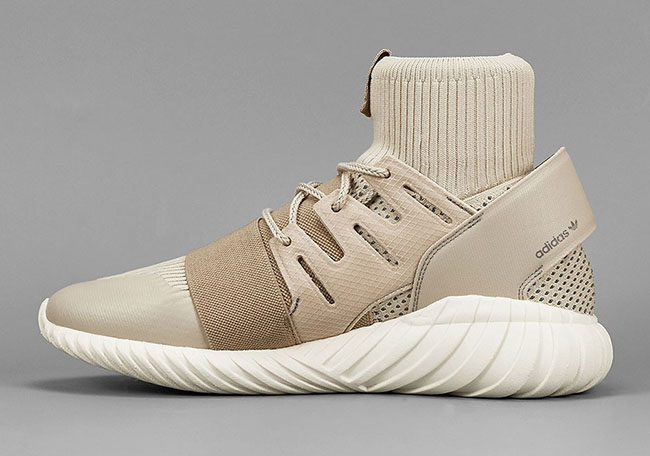 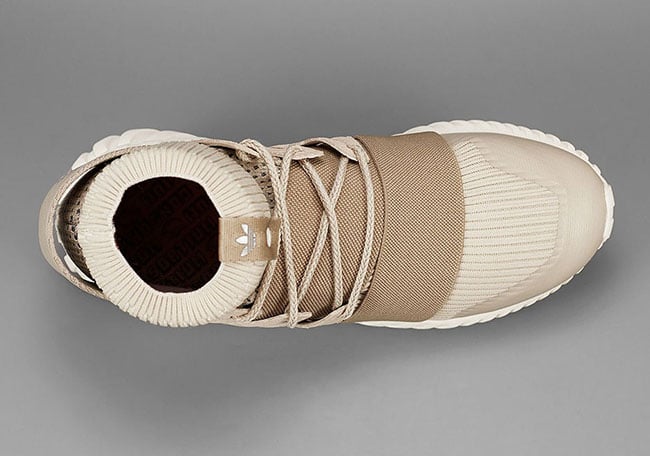 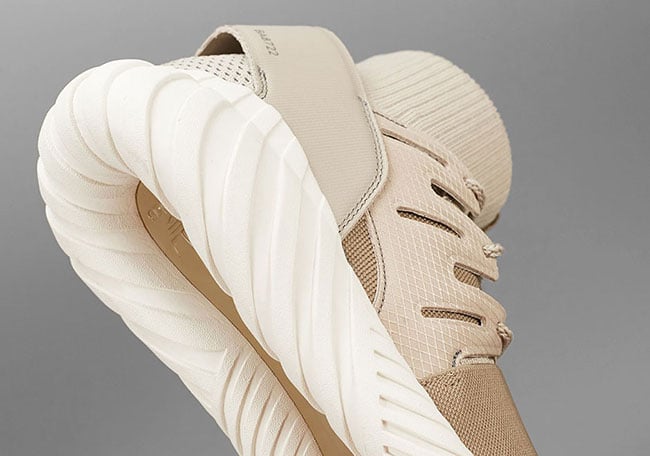