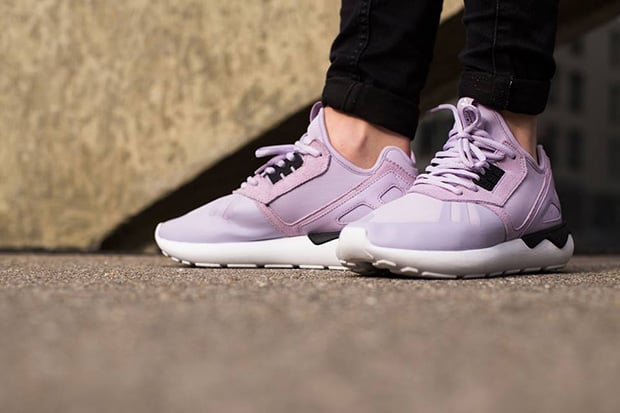 While some of the brands have moved on from the Spring themes and straight into the Summer, adidas hangs on for a bit longer to release a pair of the Tubular using a pastel shade known as bliss purple.

The Bliss Purple adidas Tubular is shown featuring a white midsole while black drips onto it. The uppers consist of it’s nickname of bliss purple on a synthetic leather canvas. Black is used again on the eyelets and branding on the heel.

For those residing in Sweden, you can grab the adidas Tubular ‘Bliss Purple’ now at Titolo. 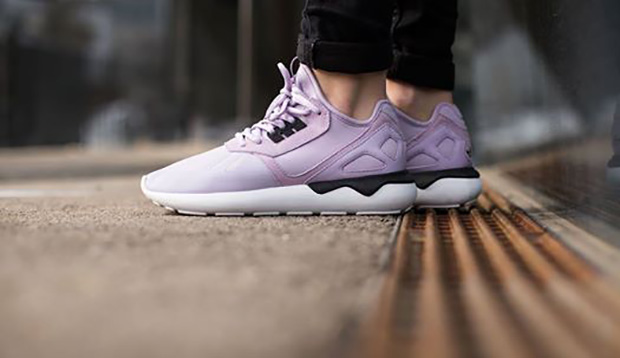 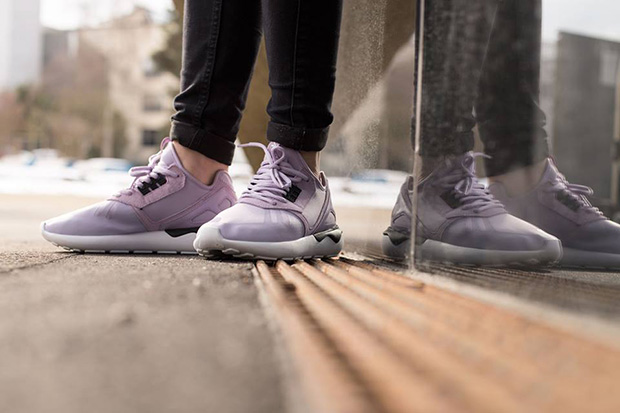 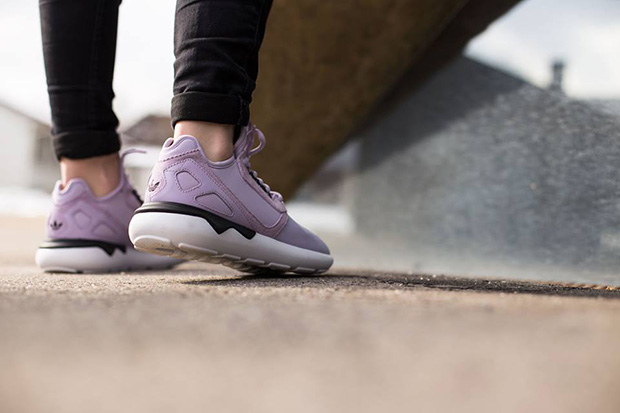