adidas is not done with the T-Mac 3, as two sample pairs have hit the net today.

Both pairs of adidas T-Mac 3 will take on a reptilian feel, with one pair featuring Croc and the other have snakeskin on the uppers.

Breaking down each pair, the snakeskin T-Mac 3 wraps the whole shoe in the print as well as the tongue. Metallic gold is put on the plate and gold on the sole. A white lining finishes them off.

For the second pair, crocodile is on the front part of the TM3 in blue while blue suede is around the heel. Black is used on the plating and the outsole. Gold and black mix it up on the sole while white is also used on the liner.

No word on a release date just yet but stay tuned to SneakerFiles as we will keep you updated. 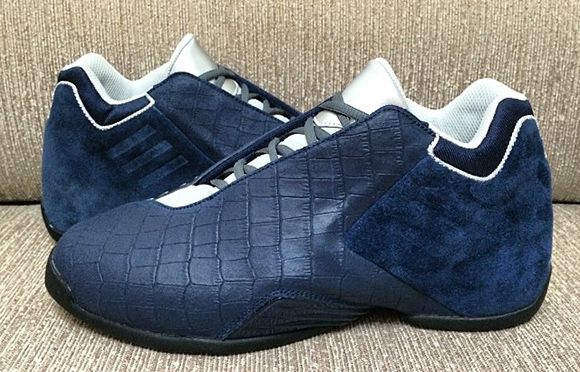 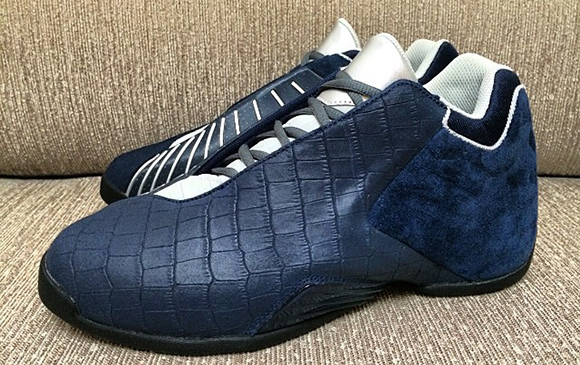 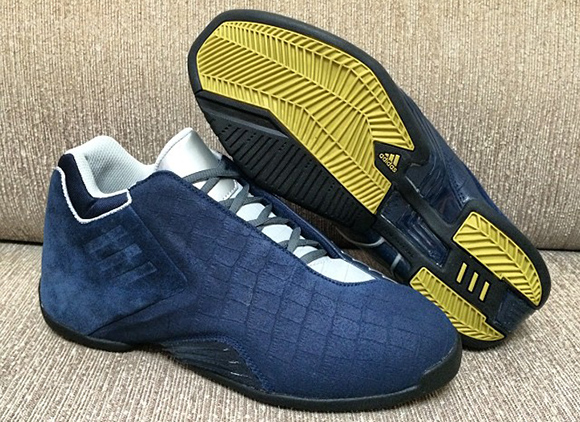 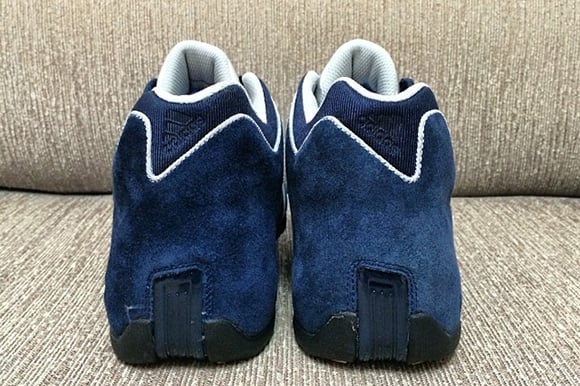 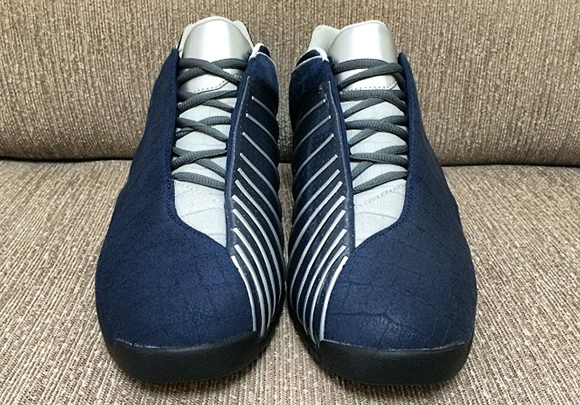 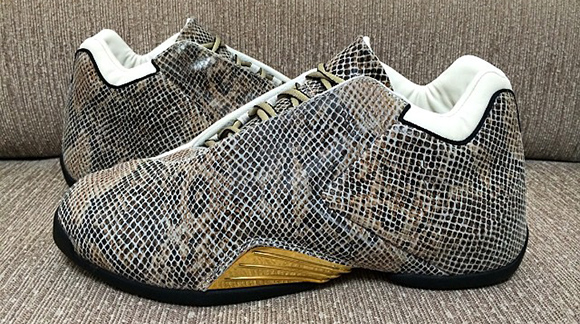 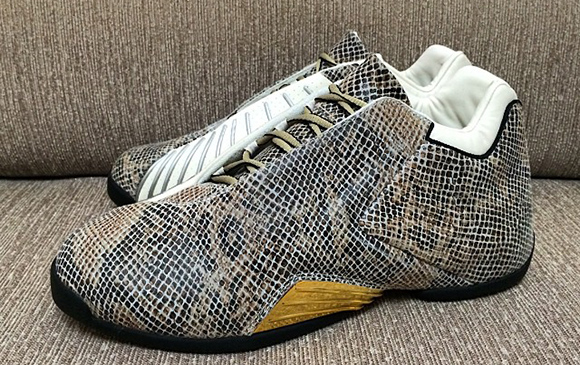 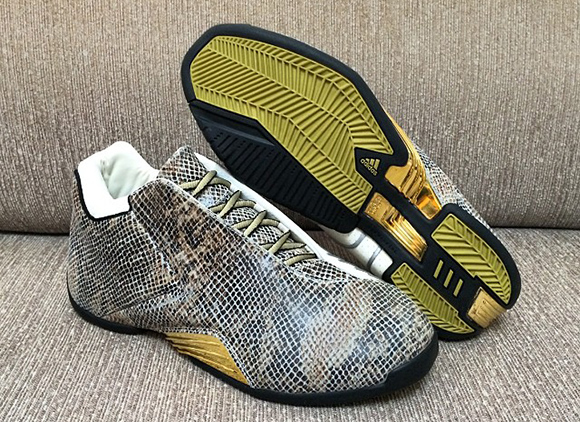 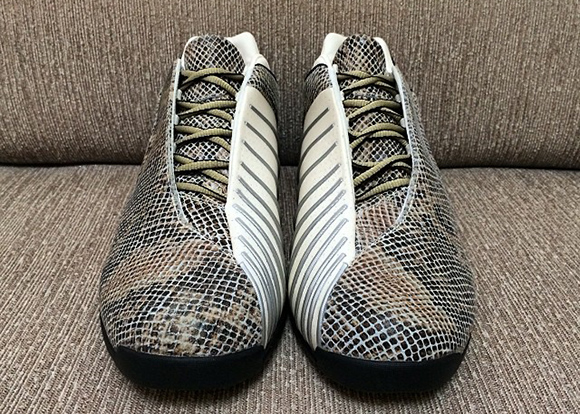 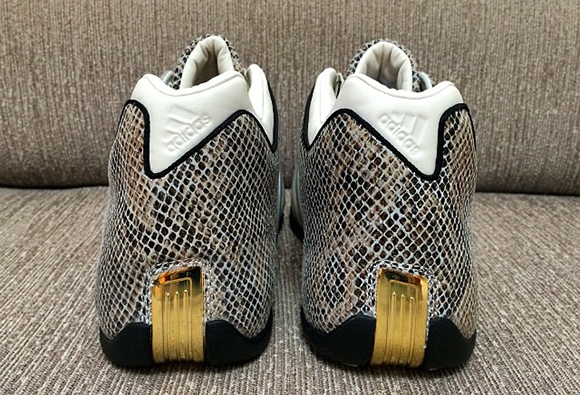