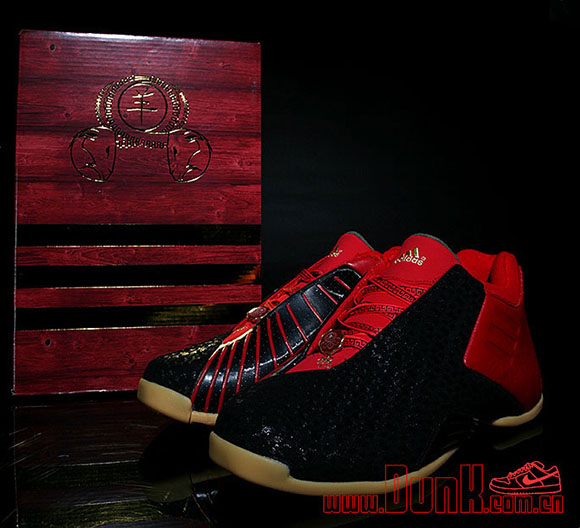 Tracy McGrady’s NBA career may have been cut a bit short due to injuries. He then signed with the Qingdao Eagles in 2012 and played one season for the Chinese Basketball League. He is retired from the NBA but is open to playing overseas. One of his classic signature sneakers the adidas T-Mac 3 will pay tribute to Chinese New Years.

McGrady is loved in China due to him playing for them and probably his time on the Houston Rockets playing beside Yao Ming. For the Chine New Year adidas T-Mac 3, they feature black snake skin on the uppers, red lands on the heel, medial sides and tongue. Gold is seen on the branding while they use a gum sole. They will even come with what appears as a wood-like box with gold detailing.

As of now, no release date has been announced for the states but keep checking back for future information on the adidas T-Mac 3 ‘Chinese New Year’. 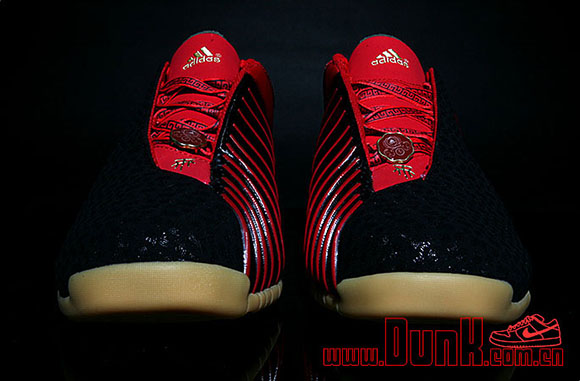 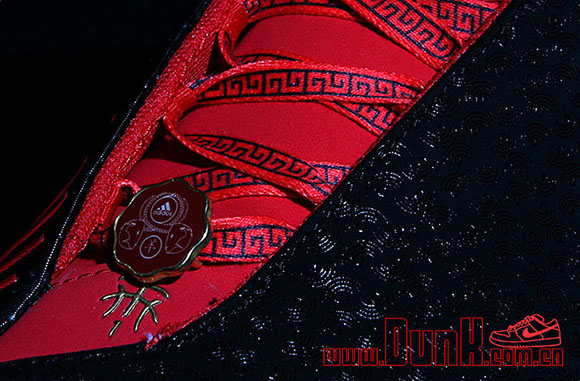 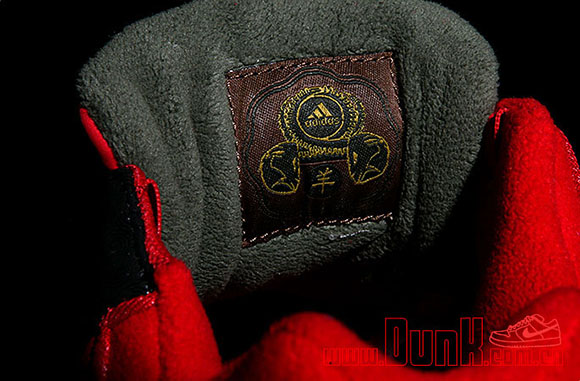 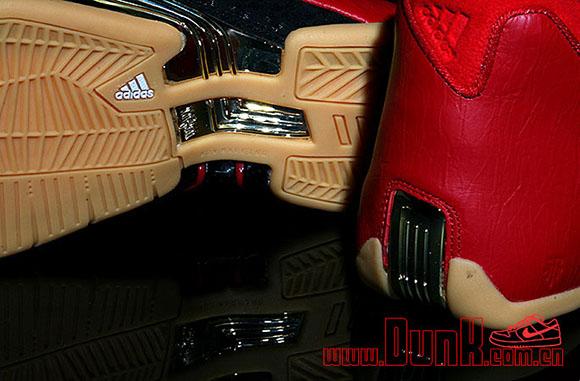 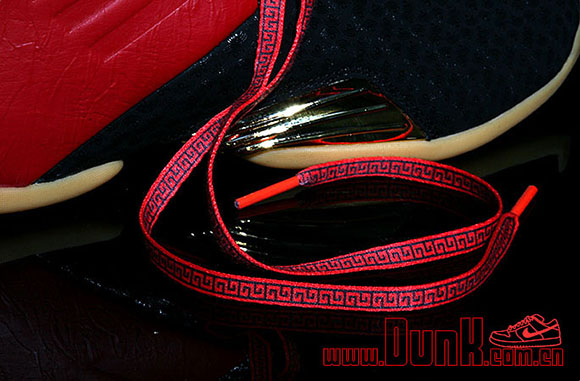 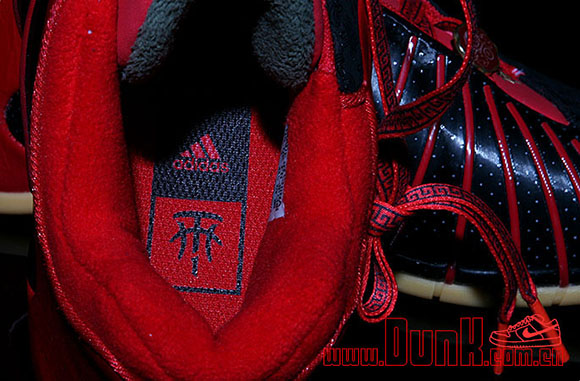 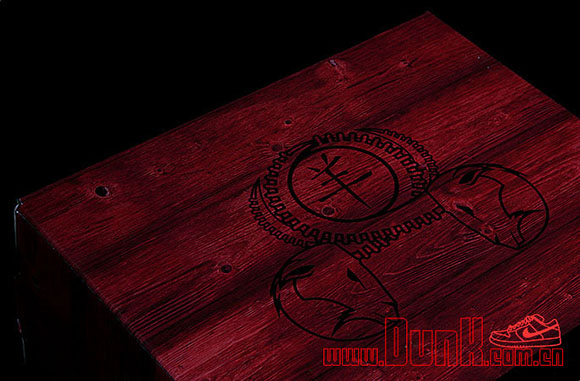