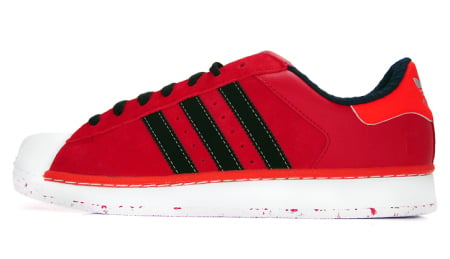 Redman, born as Reginald “Reggie” Noble, is an iconic figure in the American rap scene, and adidas has decided to honor the rap legend with his own colorway of the Superstar II. This colorway hosts a red suede upper accented by an orange midsole stripe, three black stripes, a white toebox, black inner lining, and a white midsole. A couple other key aspects of this Superstar II include the image of Redman on the tongue, Redman inscribed into the heel, as well as “Funk Doc” on the rear. The “Redman” adidas Superstar II is now available at select retailers. 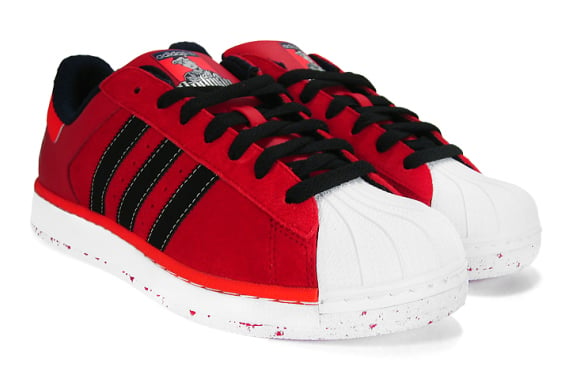 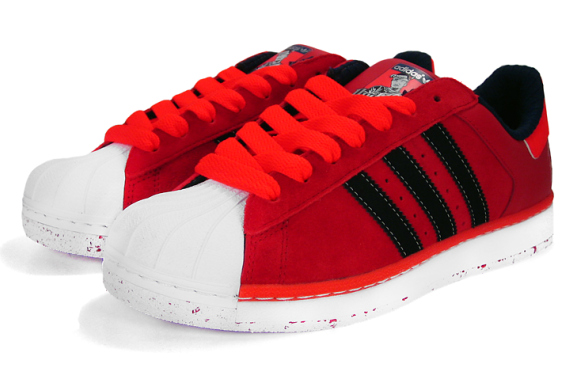 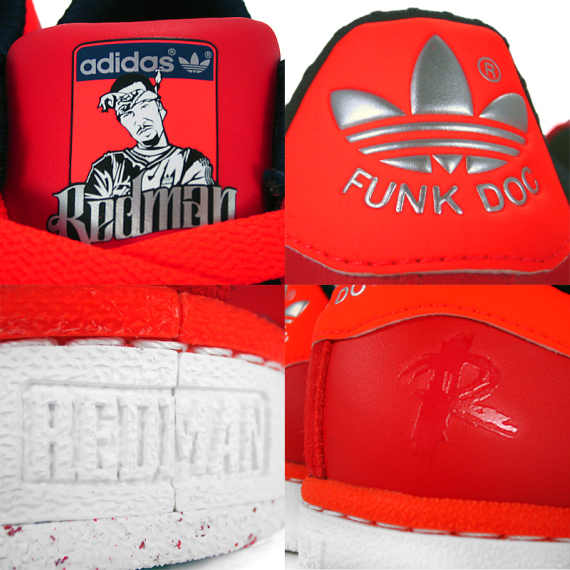 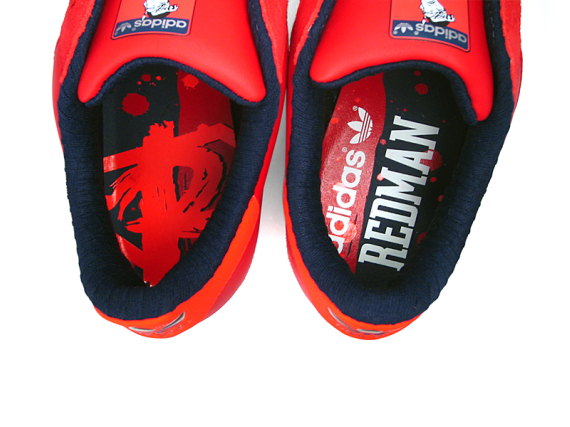