The Adidas Superstar original purpose was to play basketball in, but in the 1980s that started to change. One of the originators or Hip Hop Run DMC loved their Adidas “Shell Toes” so much they wrote a song called My Adidas. After that, just about everyone involved in the Hip Hop scene had a pair.

Nowadays a big factor when wearing a pair of Adidas Superstar’s is individuality. In order to be different, or represent yourself is how you lace your Shell Toes. People from all over had fat laces to skinny lace, to different color laces. Also different styles of lacing like skipping a hole, or making a design. 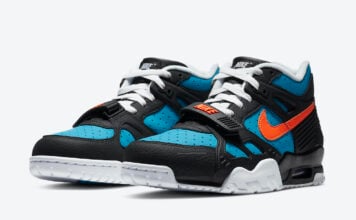