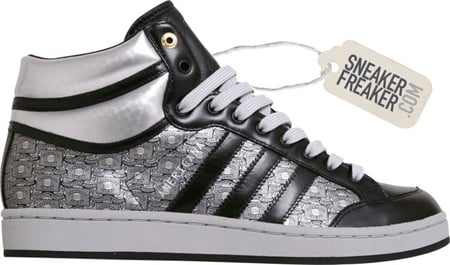 The Adidas Status Lux Pack is said to be influenced by status symbols: Caviar, America Express Century, Vertu, Rolex, Ivy League and Bugatti, but has not been officially confirmed. Via Sneakerfreaker. 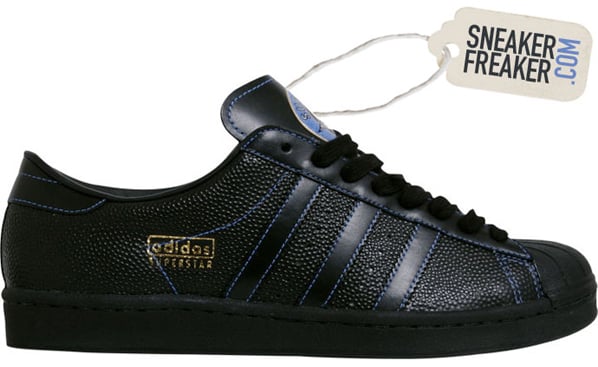 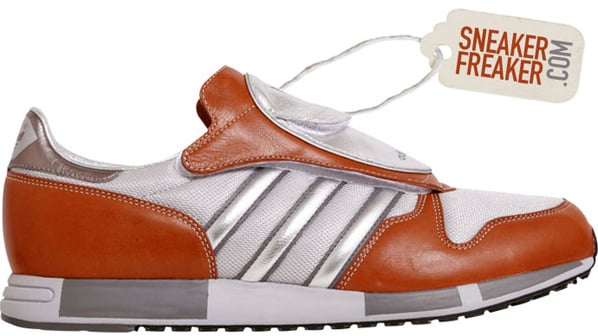 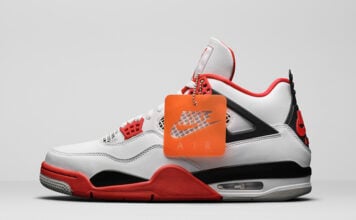