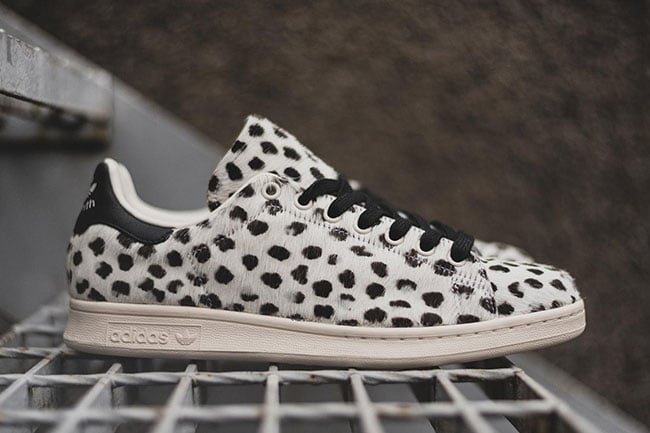 The adidas Stan Smith will get another makeover for Spring. Known as the ‘Snow Leopard’, it appears that the brand is making a new Animal Print pack which is good news for those that are a fan of the various graphics.

Headlining the new Animal pack will be the adidas Stan Smith with the use of Snow Leopard. Using faux pony hair through the uppers which is paired with Black and Grey to give them the leopard feel. Around the heel is leather done in Black while the same shade is placed on the laces. Finishing the looks is an Off-White that runs through the midsole.

The adidas Stan Smith ‘Snow Leopard’ is now arriving to adidas Originals retailers which includes Hanon. More models from the Animal Pack should be coming soon so expect us to have you covered. You can also check out additional photos below. 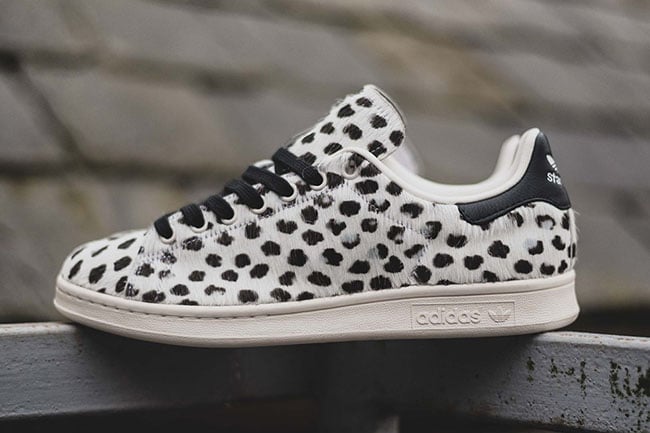 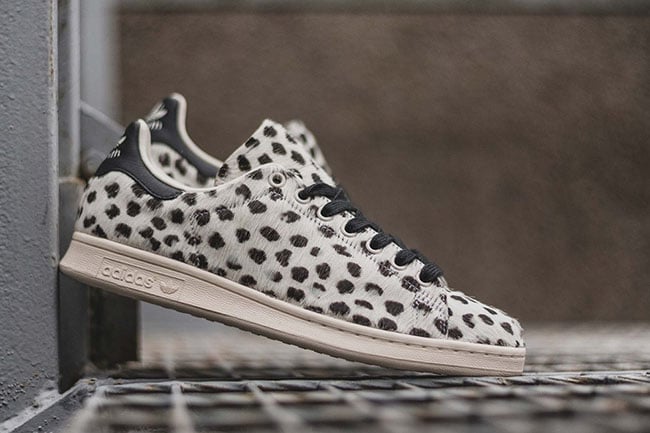 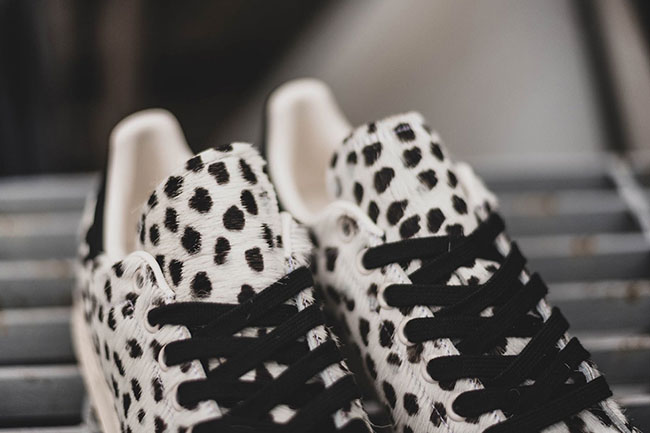 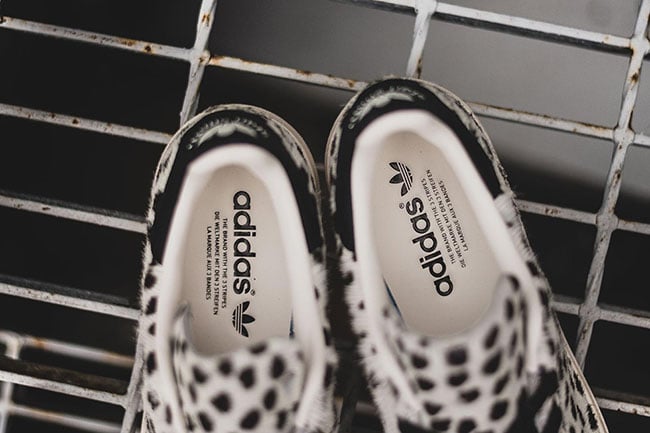 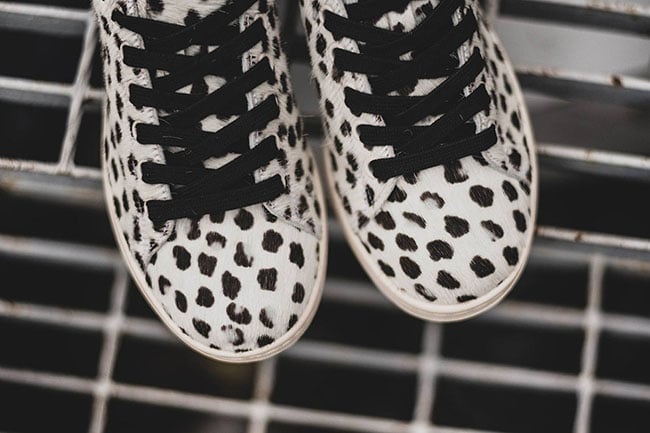