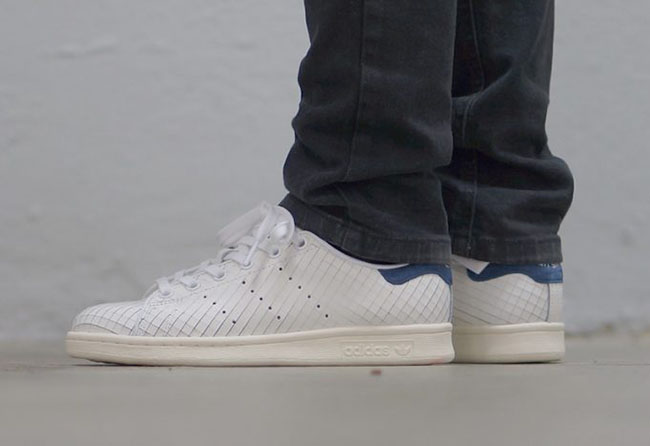 For this adidas Stan Smith, the highlight would be the premium Italian leather across the uppers while having a ‘Sliced’ pattern. In addition, we do have smooth leather on both of the tongues. While dressed in predominate White, Collegiate Navy nubuck lands on the heel tab. Other details include synthetic leather on the liner and Off-White across the midsole.

Below you can check out more images of the adidas Stan Smith Sliced Leather in White and Navy which will give you a better look. For those that are interested in purchasing, they are now arriving at adidas Originals retailers like Urban People. 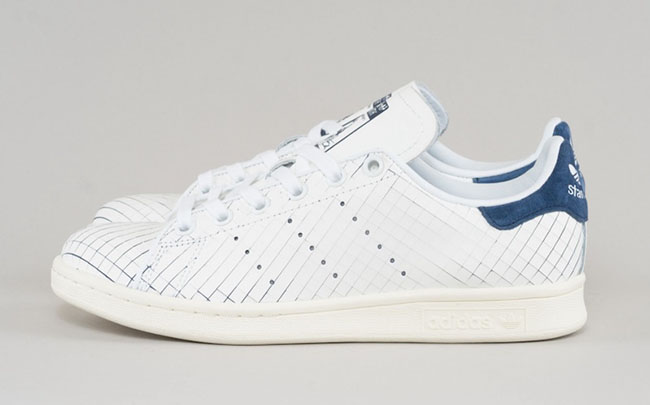 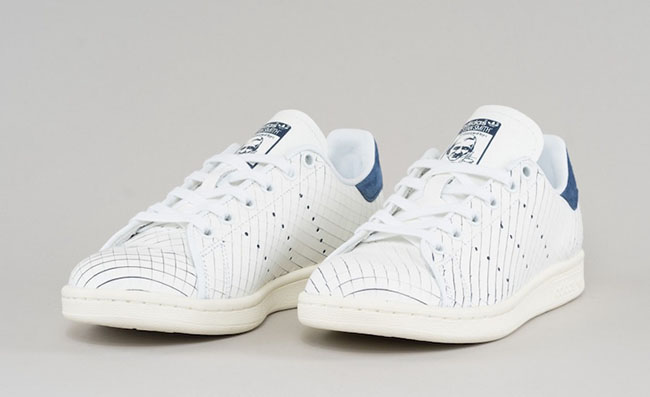 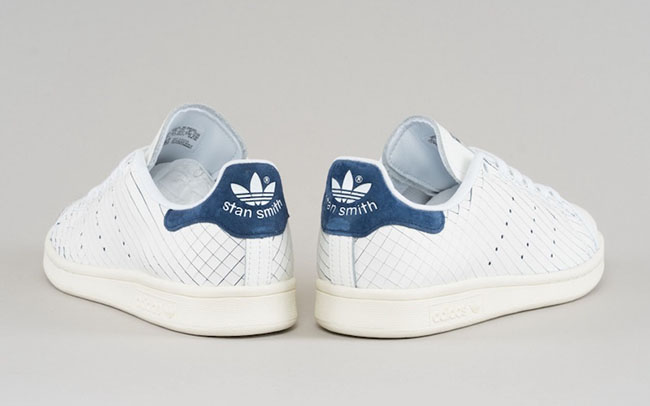 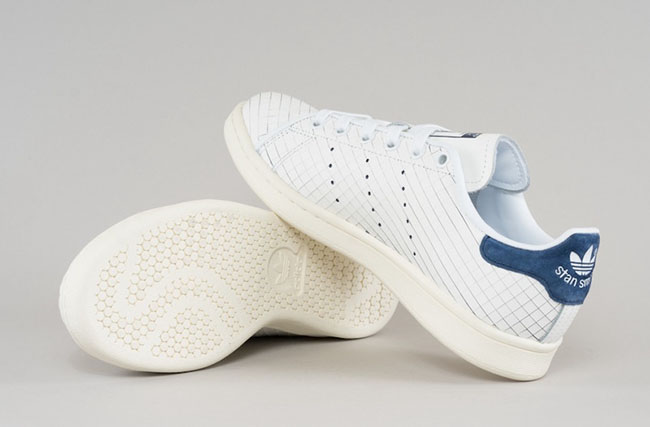 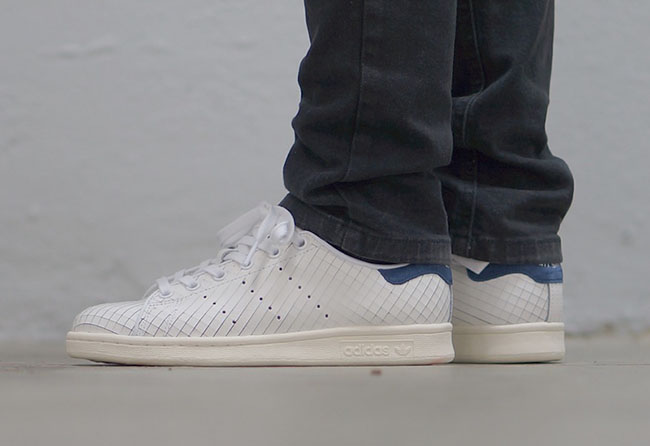