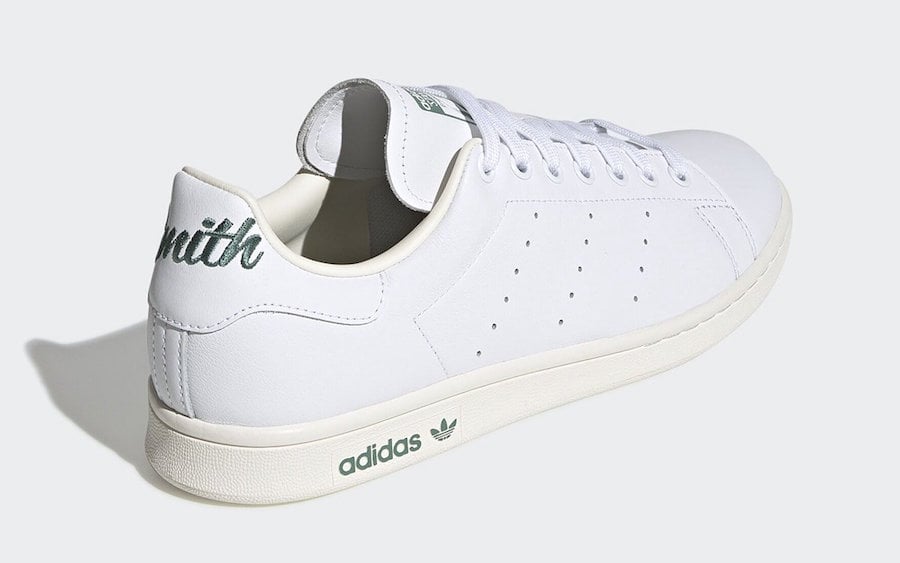 adidas Originals is releasing a few new Stan Smith color options and here we have a look at two which make up the ‘Script’ pack.

The two color options of the Stan Smith ’Script’ is now available overseas however a stateside launch is expected to take place soon at select retailers including adidas.com. Retail price is set at $90 each. Below you can check out additional photos for a closer look. 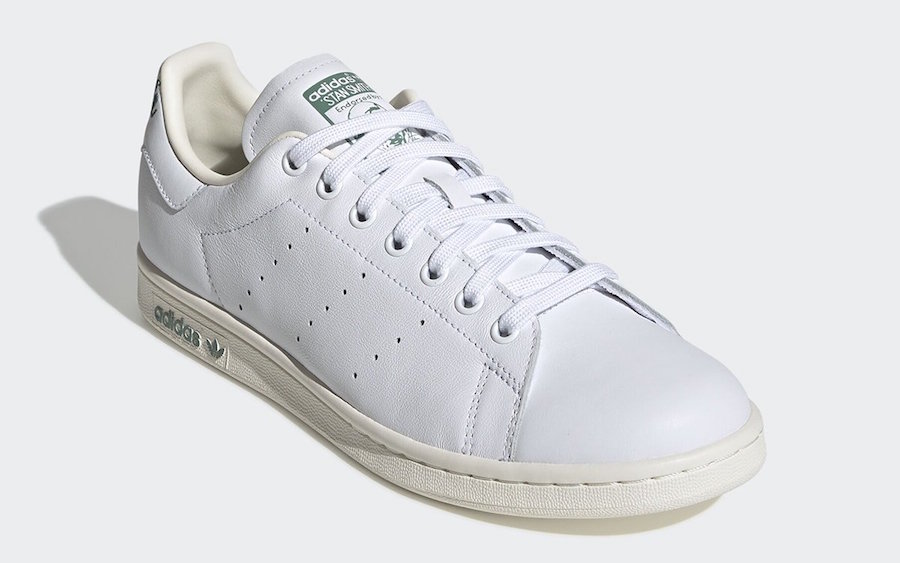 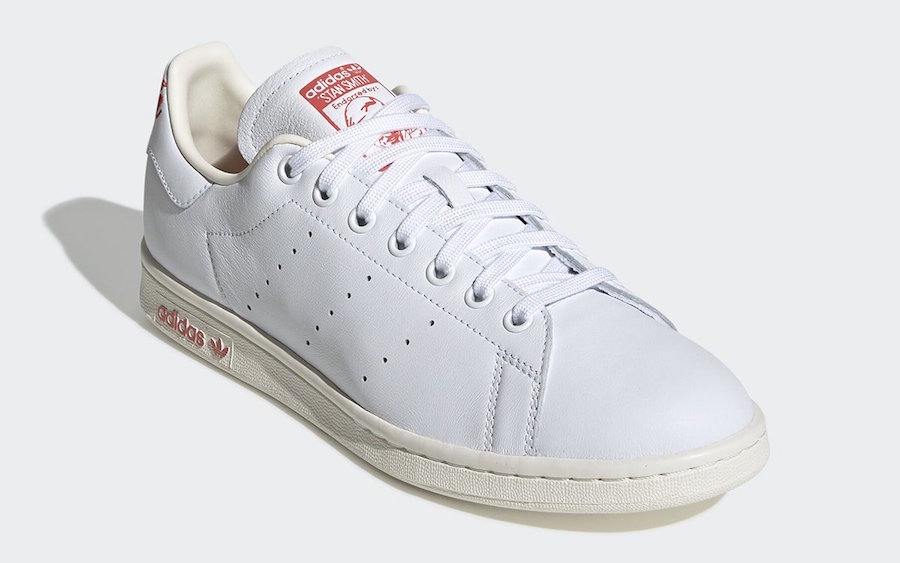 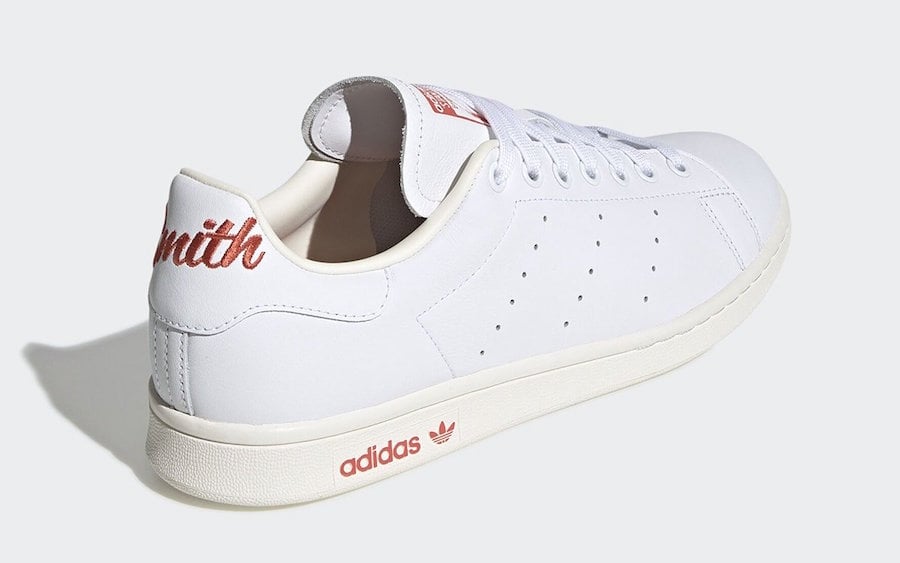