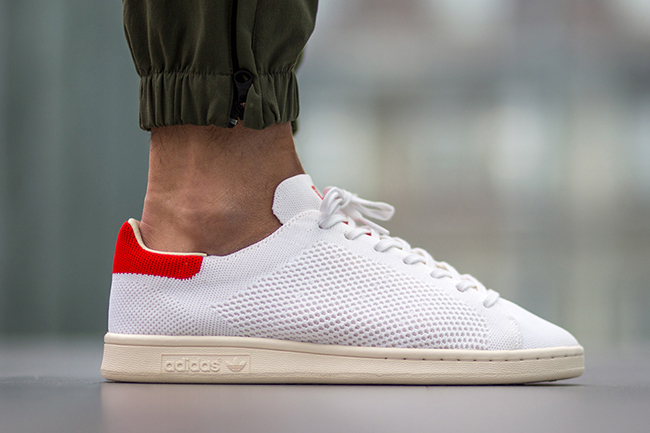 By the time adidas is done, all their classic models will have released with the use of Primeknit. The Three Stripes Brand is bringing out the adidas Stan Smith OG Primeknit ‘White Red’ for the Summer.

The Primeknit version of the adidas Stan Smith is dressed in Footwear White, Chalk White and hits of Red. Through the uppers is the use of White which is crafted with Primeknit. Accents of Red are placed on the tongue and heel while they are finished with a White midsole.

Keep scrolling below to check out more photos of the adidas Stan Smith OG Primeknit White Red which shows how they look on feet. Currently this model is starting to show up at adidas Originals retailers overseas like Titolo. Retail price is CHF 159.90 which comes out to be about $163 USD. 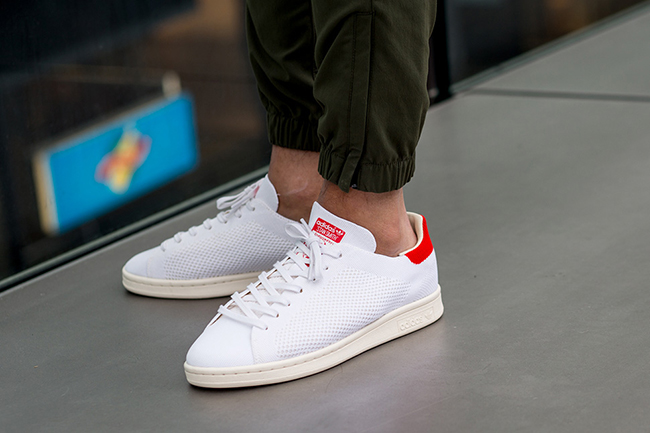 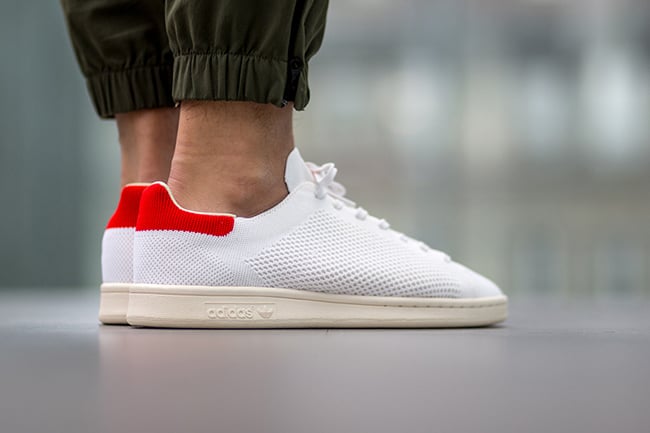 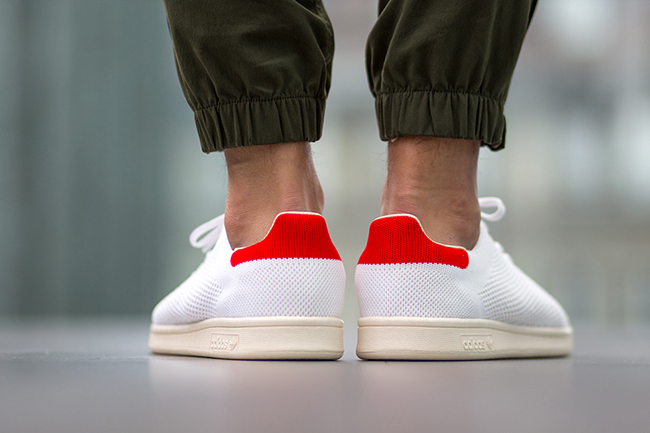