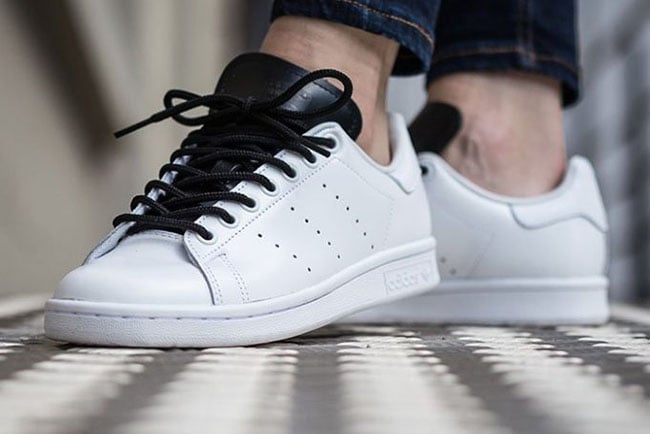 The Footwear White edition follows the recently showcased ‘Core Black‘ which also uses the same color combination, just flipped around. Looking closer at the adidas Stan Smith shown, you will notice White through the base along with leather and the Three Stripes formed by perforations. Following is the use of Black that runs across the tongue and laces.

Below you can check out a detailed on feet look at the adidas Stan Smith Footwear White. For those interested in purchasing, they are now landing at select adidas Originals retailers like Titolo. 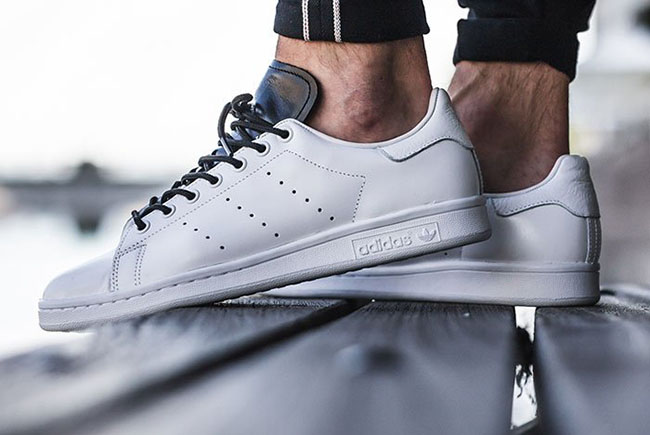 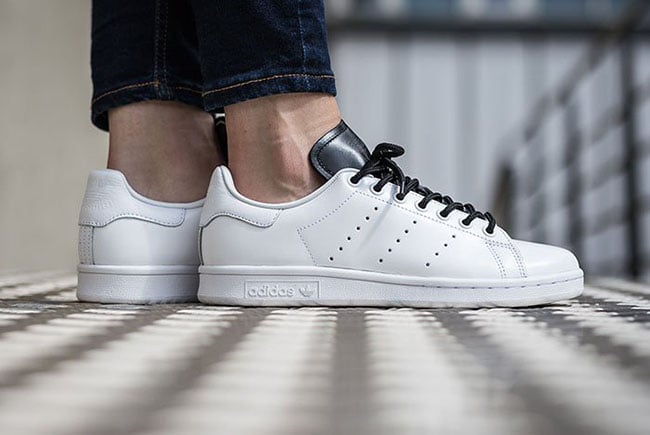 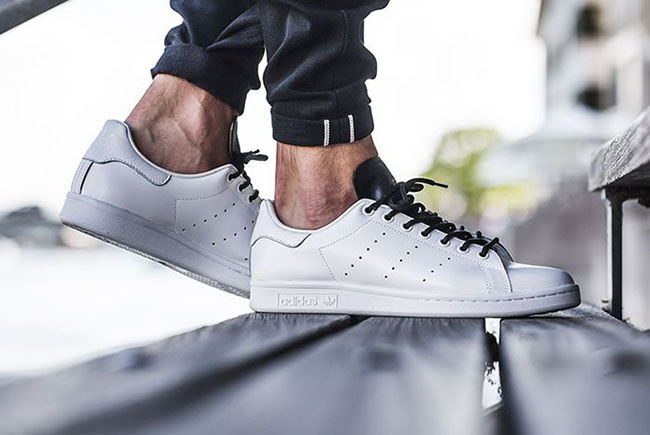 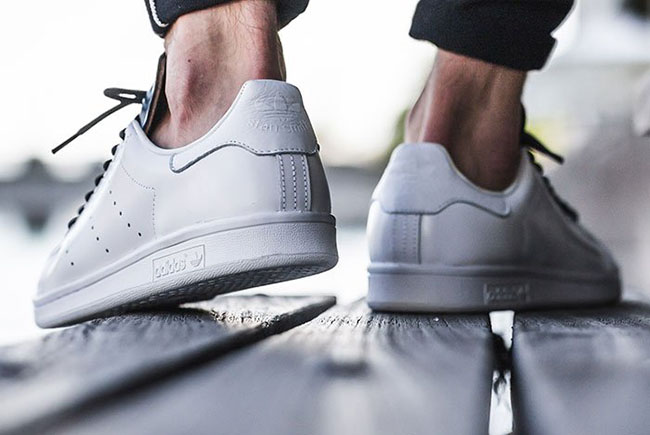 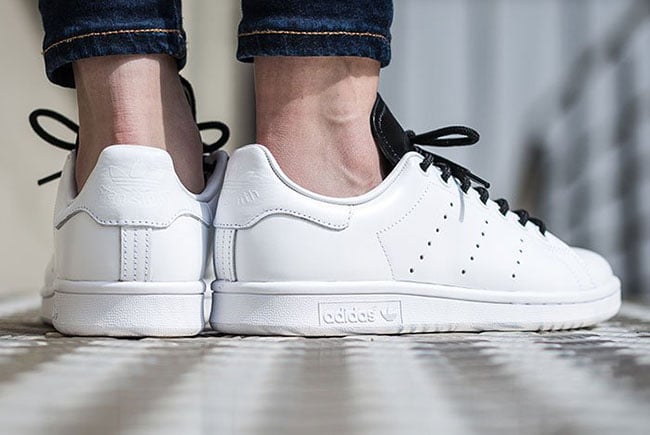