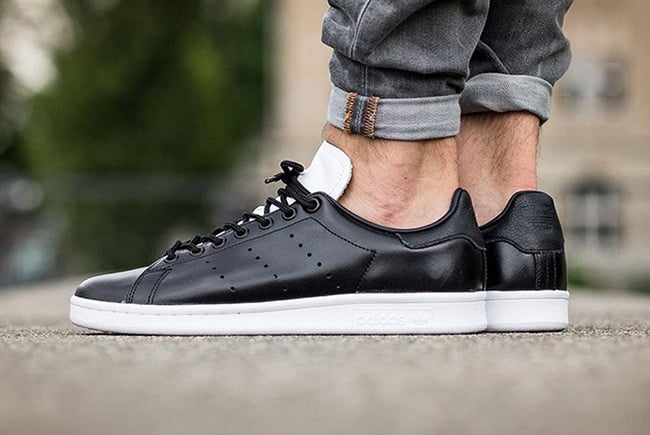 adidas Originals has started to dip into their Fall 2016 collection with releases and currently the Stan Smith is being highlighted. The latest to land at select retailers is the adidas Stan Smith ‘Core Black’.

Yet another simple but clean adidas Stan Smith release, they feature predominate Black through the uppers with a glossy overlay. Adding some contrast is the use of White that covers the tongue and midsole. Other details includes the Three Stripes on the side bring formed by perforations along with metal eyelets.

More photos of the adidas Stan Smith Core Black can be seen by scrolling below. As of now, the model is now landing at adidas Originals retailers overseas like Titolo. Retail price is CHF 149.90 which is approximately $153 USD. Expect more shops to have them in the coming weeks. 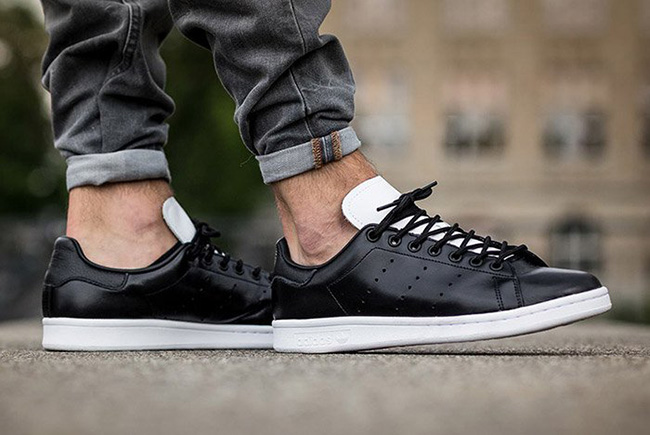 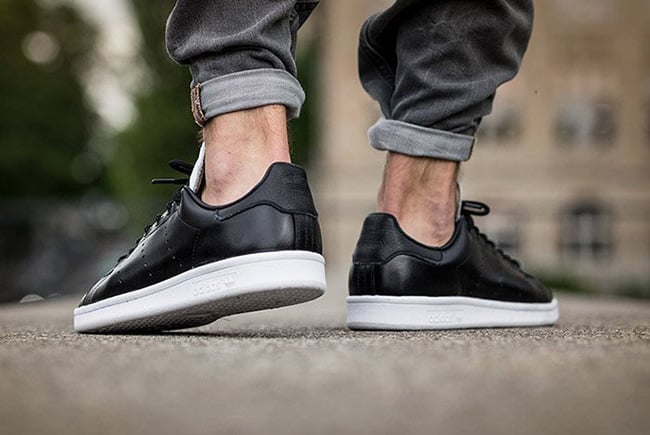