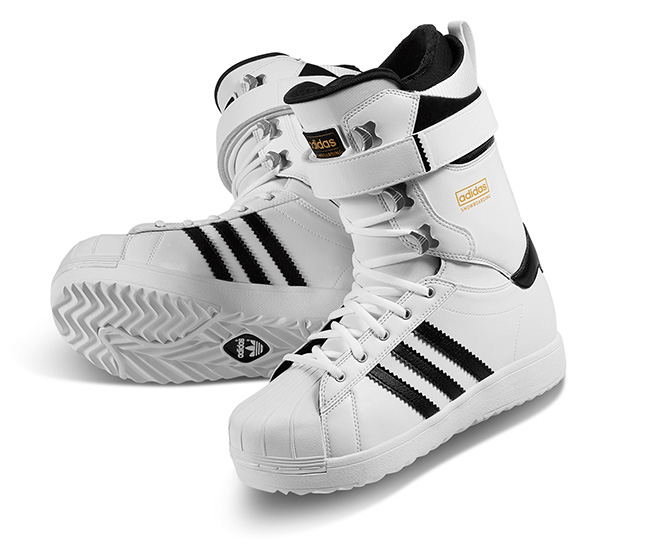 In its third consecutive year, adidas Snowboarding launches the anticipated Fall/Winter 2015 collection. 2015 marks the 45th anniversary of the legendary adidas Superstar and during its brand-wide celebration, adidas Snowboarding is highlighting the season with a premium snowboard boot featuring the iconic shell-toe style.

The articulating cuff shell on The Superstar features separate upper and lower zones that flex easily together instead of bowing out, delivering a softer but more supportive flex and a better, more consistent fit. The 3D molded rubber toecap is integrated with the outsole for a new take on one of the most legendary shoes of all time. Channeling vintage court shoes, The Superstar’s removable power strap adds bonus style and additional support.

Taking a snowboarder’s approach to adidas’ deeply rooted sports heritage, the adidas Snowboarding Fall/Winter 2015 Collection features combined athletic style and comfort in both the men’s and women’s line. In addition to The Superstar boot, the men’s and women’s collection also includes a variety of premium snowboard boot styles and performance-enhanced snowboard jackets and pants along with sport-influenced casual wear including tech-hoodies, and jerseys as well as winterized footwear.

adidas Snowboarding’s Fall/Winter 2015 Collection, featuring The Superstar, will be available through specialty retailers in the U.S. and on the redesigned adidas Snowboarding website starting October 5, 2015. 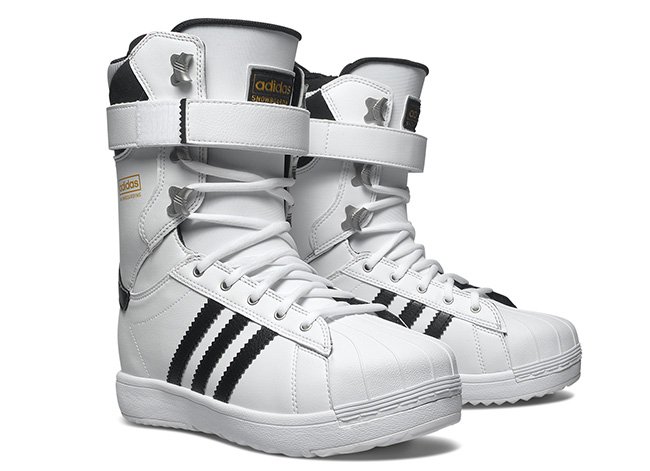 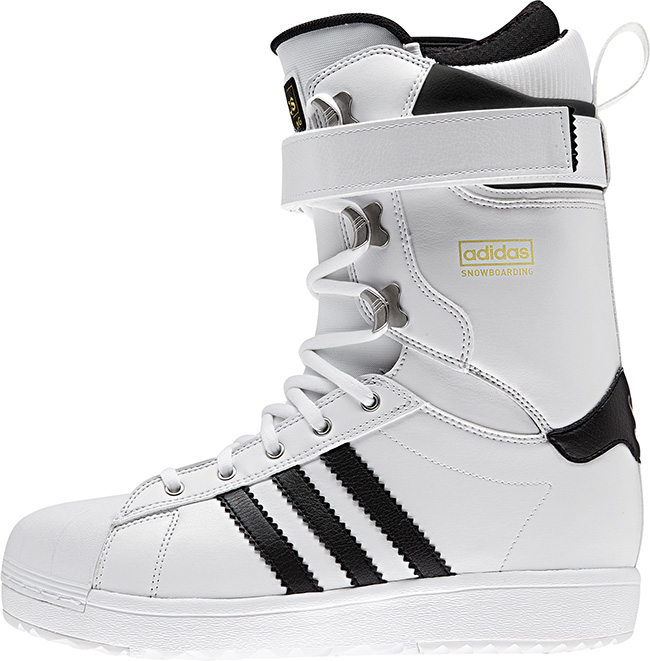 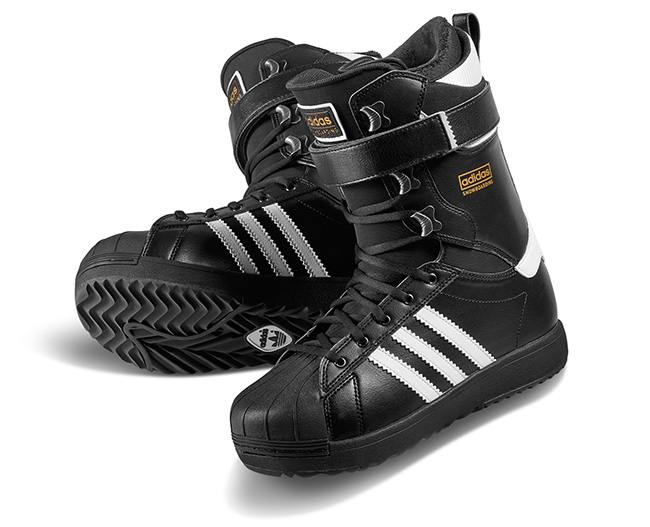 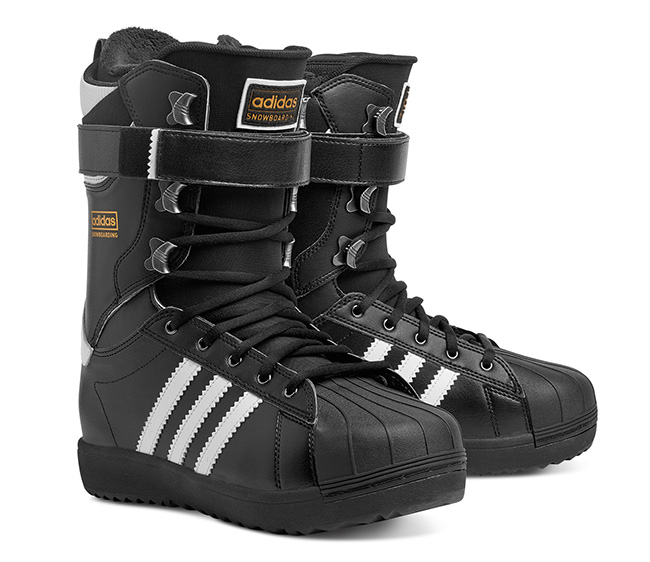 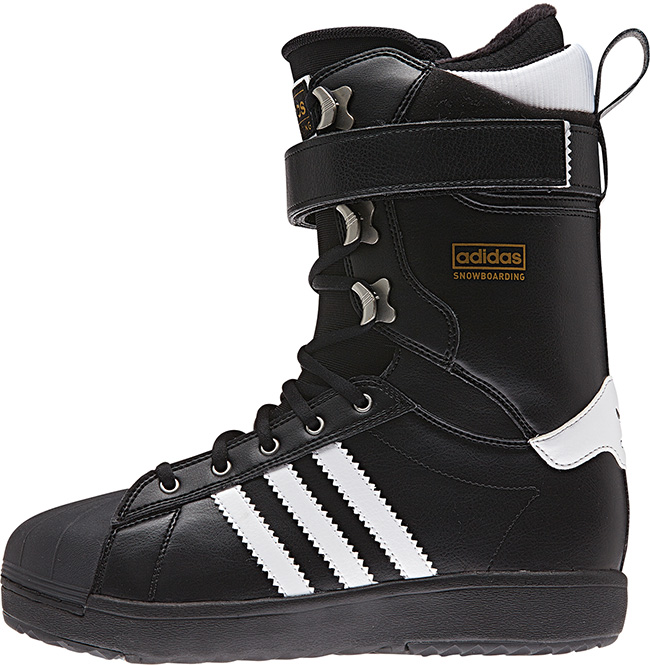