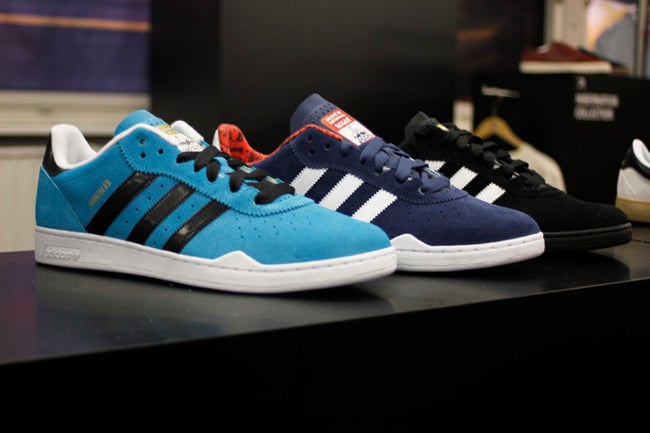 adidas taps into the skateboarding market again this year with three new colorways of the adidas Skateboard Ronan, which is scheduled to release later this year.

Each model features soft suede uppers, leather stripes, flexible tongues and nice, pillowing sock liners. adidas Skate Team member Mark Gonzales will have his own version of the Ronan in light blue/navy, and Roger Skateboards will take the navy/white/orange colorway of the sneaker. A general black/white colorway will also drop with the 2 releases. 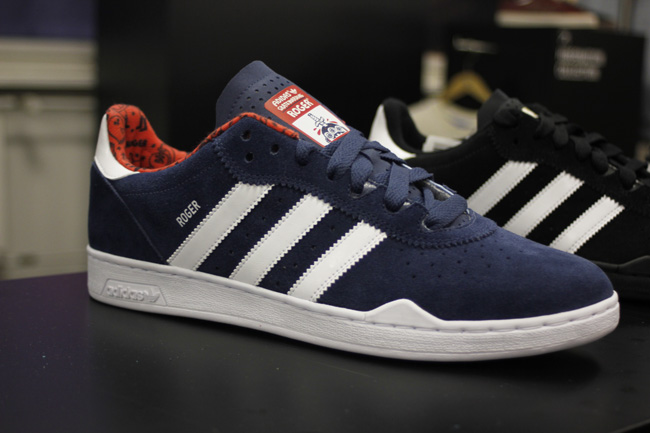 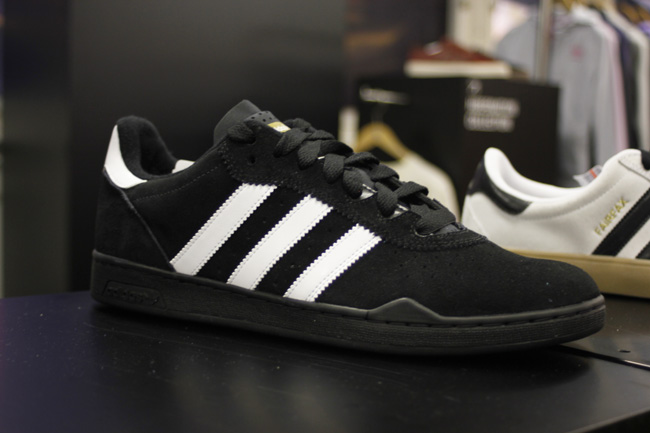 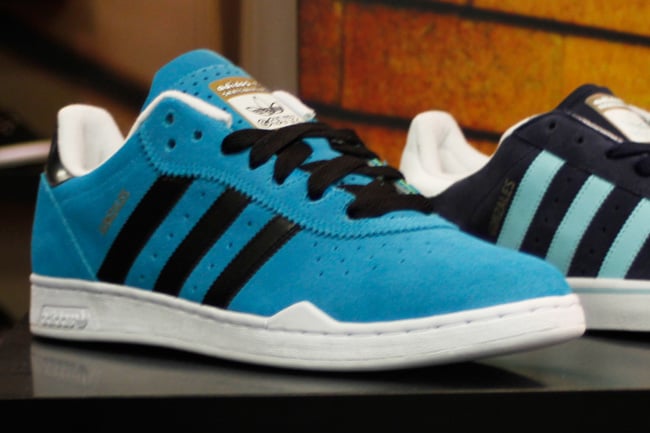