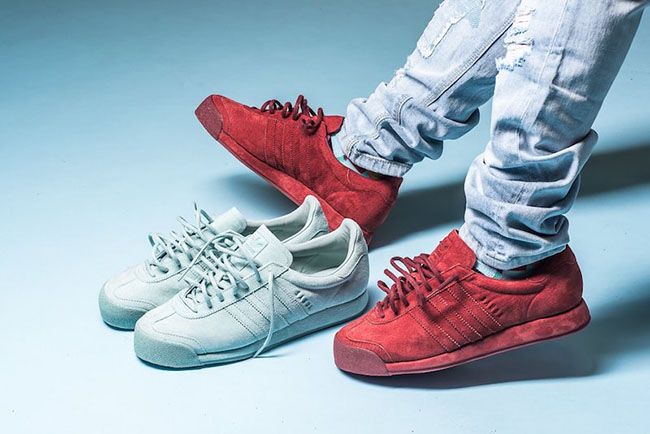 adidas Originals applies premium materials to the iconic Samoa silhouette once again for a Fall edition of the adidas Samoa ‘Pigskin’ Pack.

In follow up to the successful refresh for Spring, the adidas Samoa ‘Pigskin’ Pack is reminiscent of a collective memory of streetwear during the early 2000s fused with the current design language of adidas Originals.

The adidas Samoa Pigskin Pack will release at select retailers as well as adidas.com on August 27th, 2016. Retail price is set at $130 each. Keep scrolling to check out a detailed look of both color schemes. Let us know if you plan on picking them up this weekend. 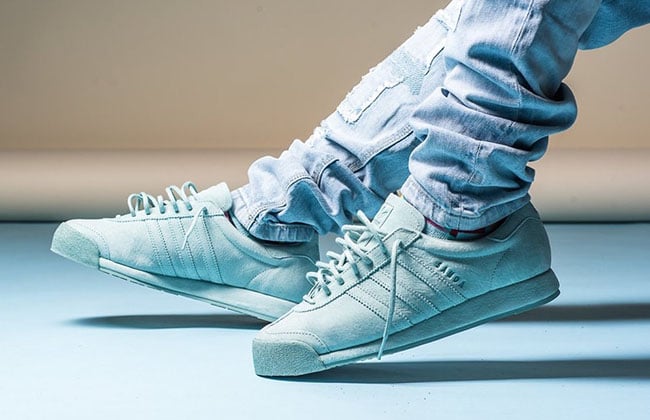 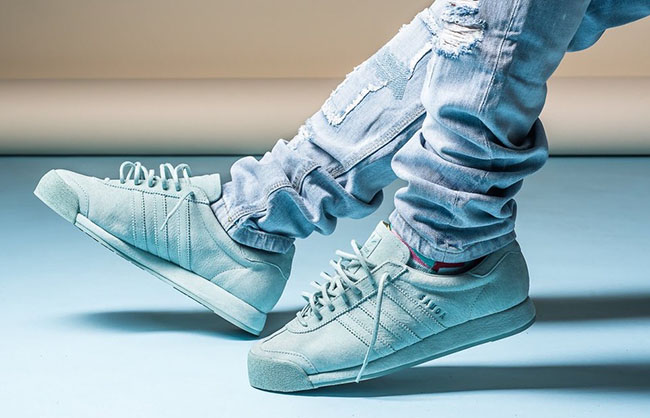 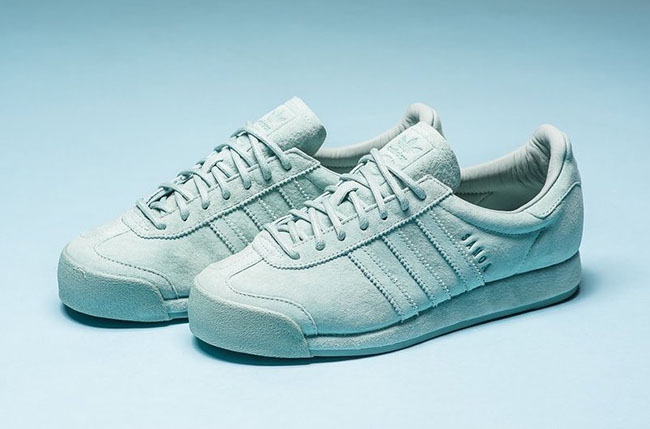 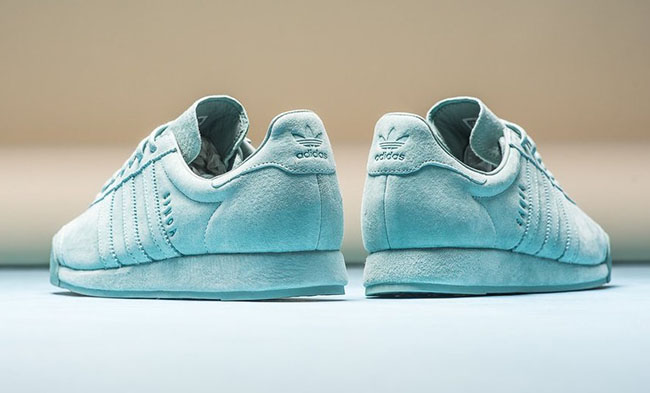 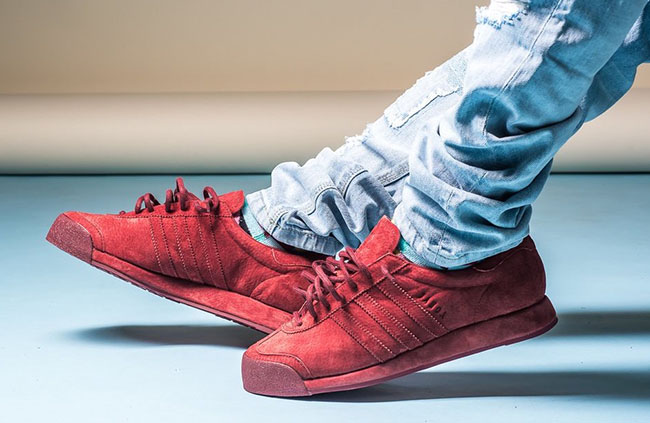 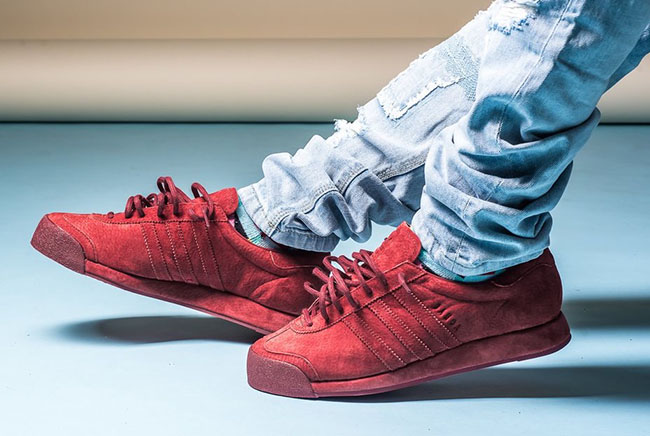 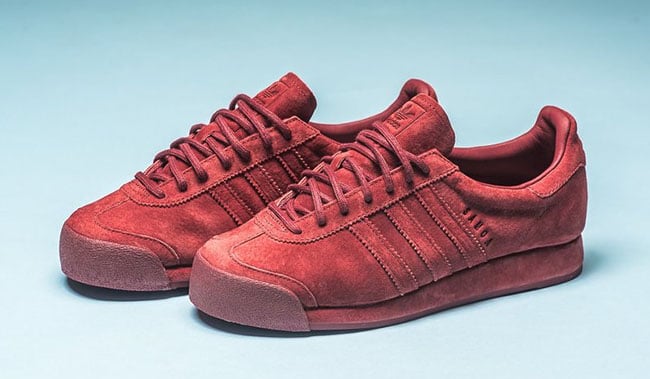 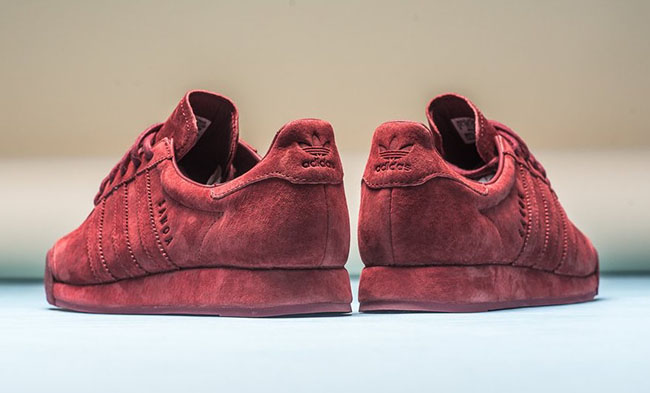 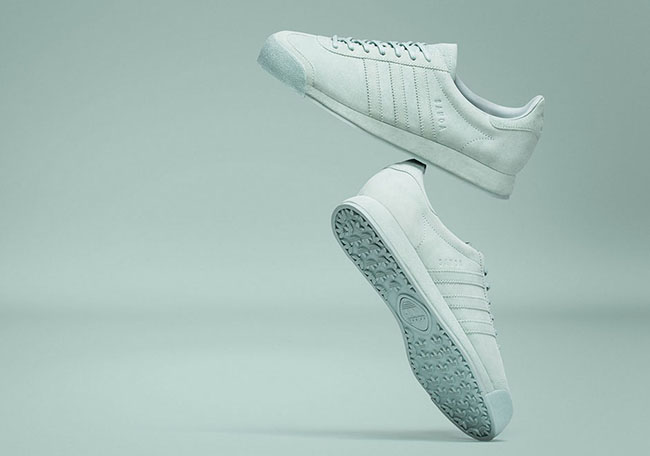 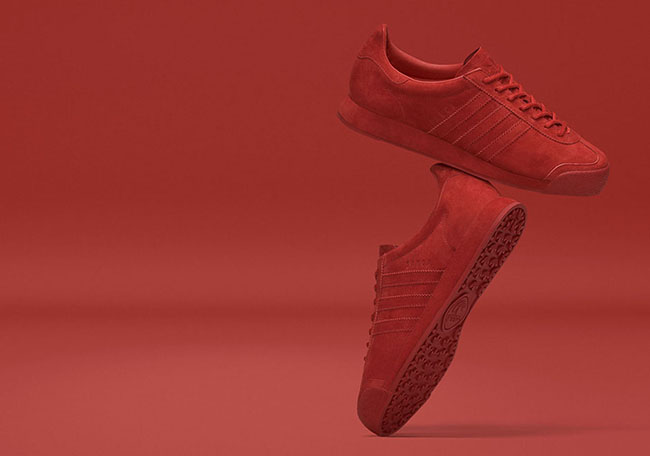 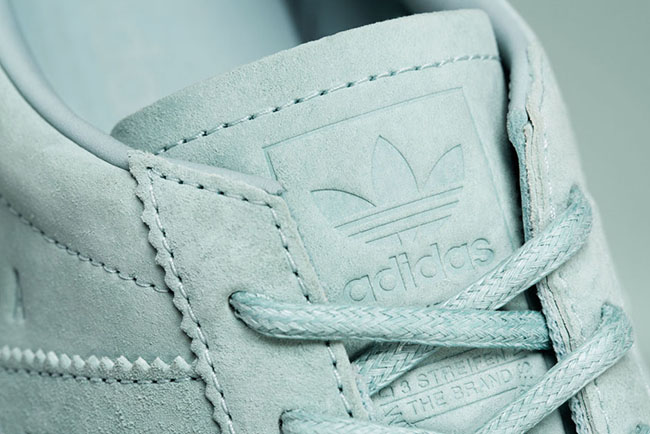 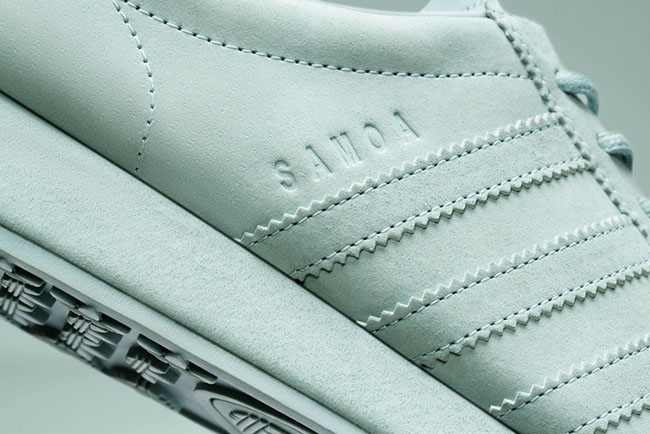 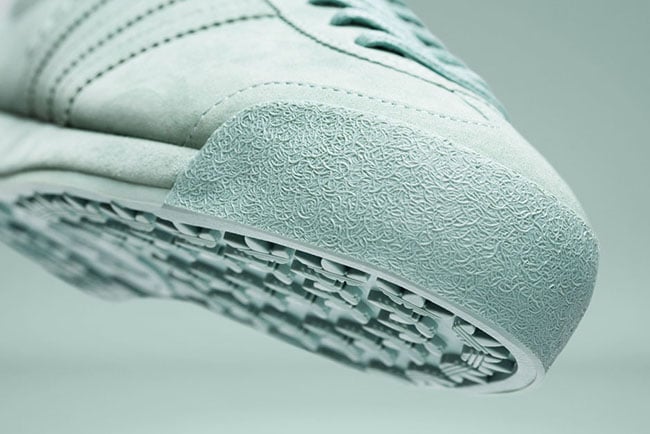 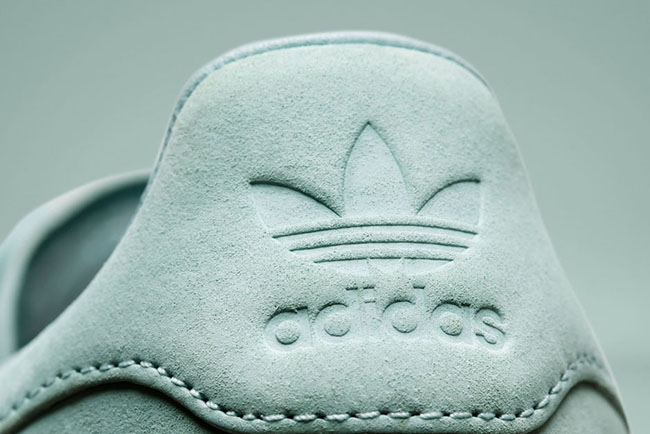 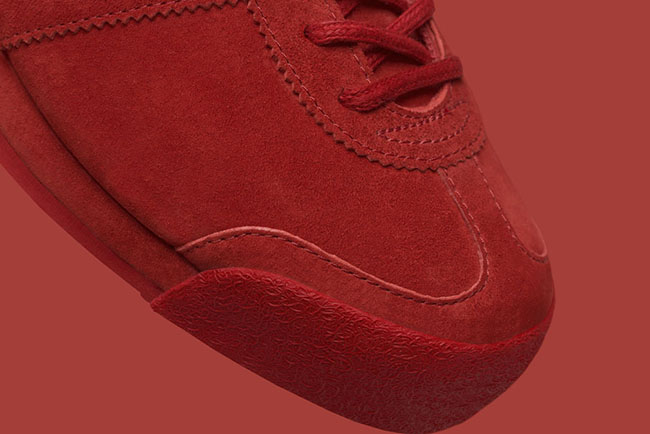 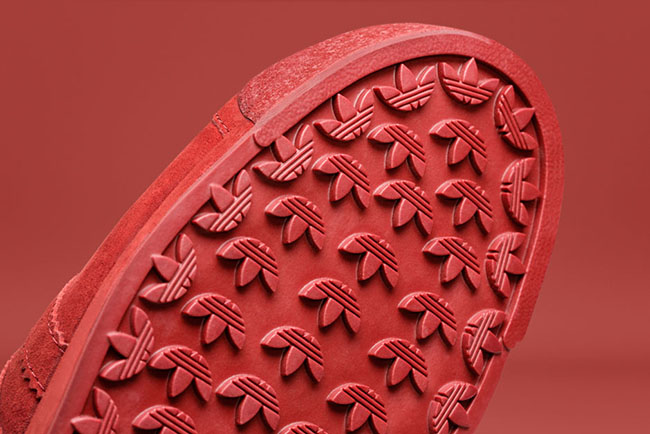 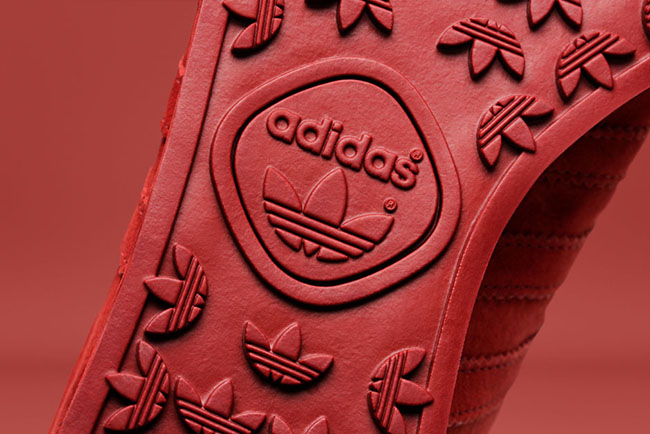