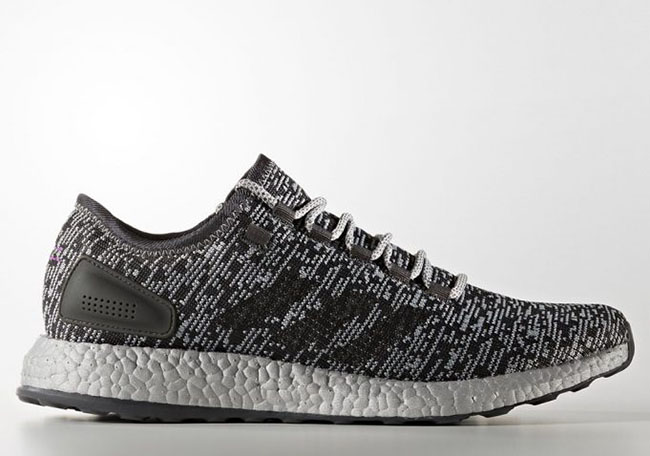 This adidas Pure Boost will take on a similar theme from what we have seen across the adidas Ultra Boost. The highlight of this pair is the Silver running across the Boost midsole. In addition, we have Black on the liner, Three Stripes, heel and outsole. Other details include Silver landing across the uppers along with Black while landing on the laces.

Continue to scroll below to check out more images of the adidas Pure Boost Silver Boost which will give you a better look thanks to the official images. For those that are wanting to purchase, they will debut at select adidas Originals retailers including adidas.com on February 16th, 2017. 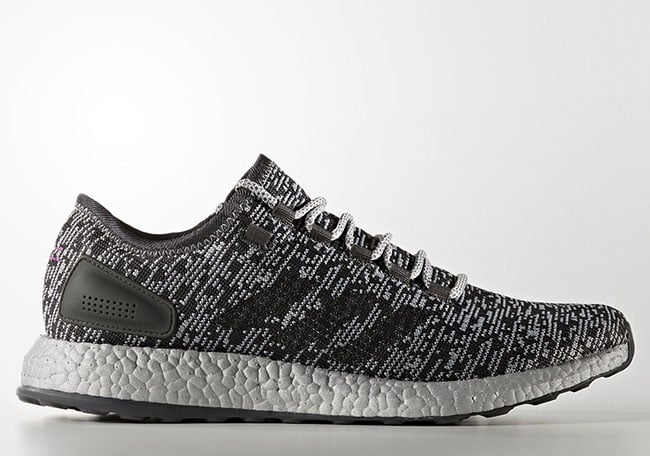 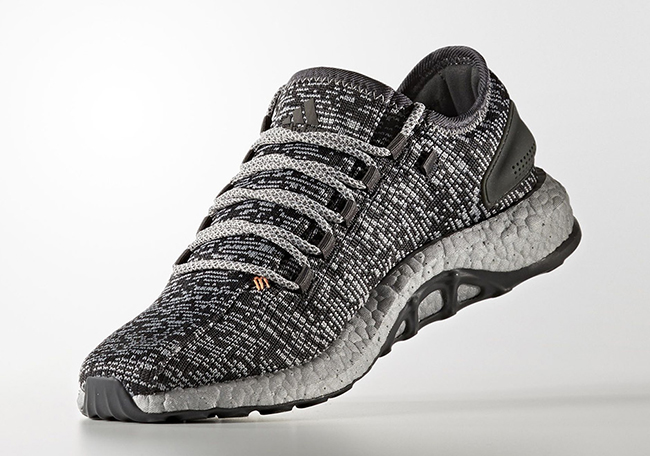 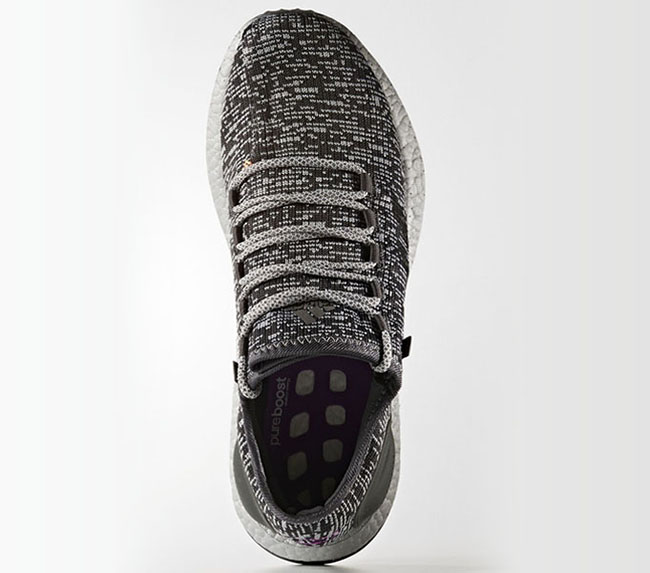 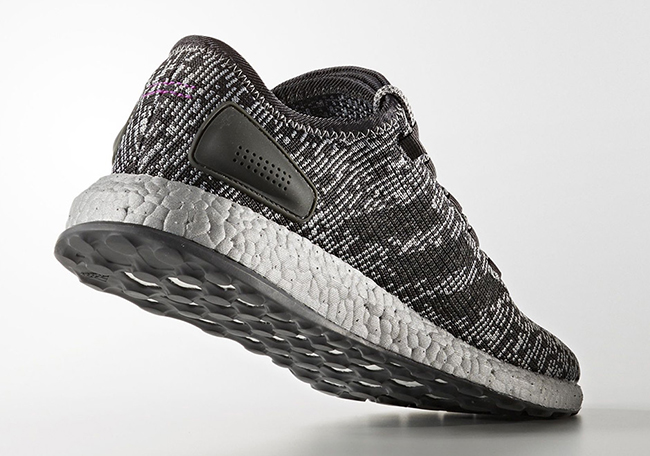