HomeAdidasThe adidas Pure Boost is Getting an Upgrade for 2017

The adidas Pure Boost is Getting an Upgrade for 2017 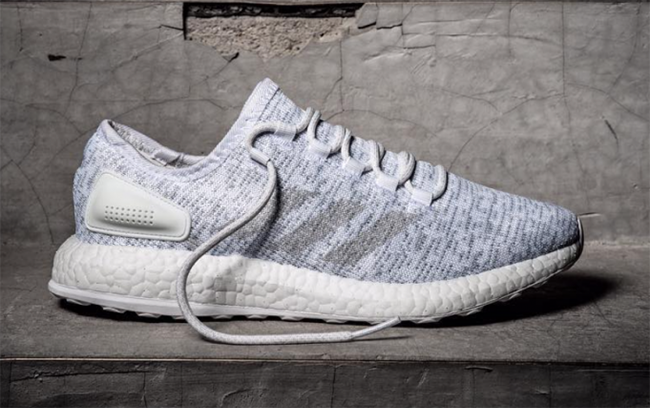 The adidas Pure Boost Primeknit will be another model from the Three Stripes brand that is being upgraded for 2017.

Although the adidas Pure Boost isn’t as popular as the Ultra Boost, the upgrade appears what is needed for the line which could make them a bit more appealing.

Looking closer, the newly modified adidas Pure Boost has been built for you to be able to slip-on. In addition, Primeknit covers the base while the lacing setup differs. They have also modified the Boost midsole which is now thicker.

At the time of writing, a specific release date for the adidas Pure Boost Primeknit has yet to be announced. Reports are speculating the model will debut during 2017. Below you can check out additional photos and make sure to visit us for updates. 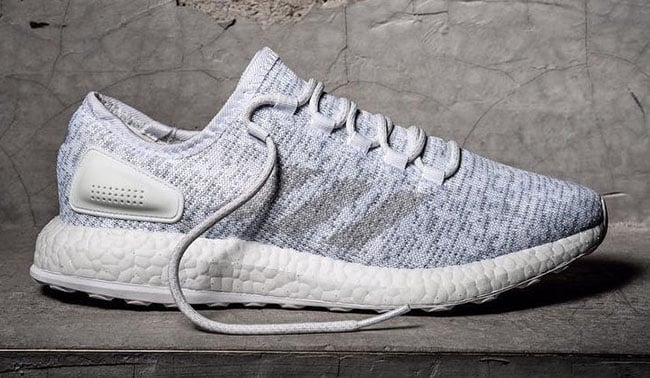 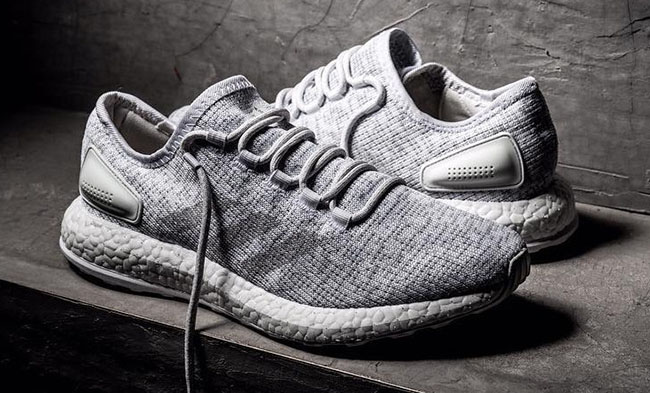 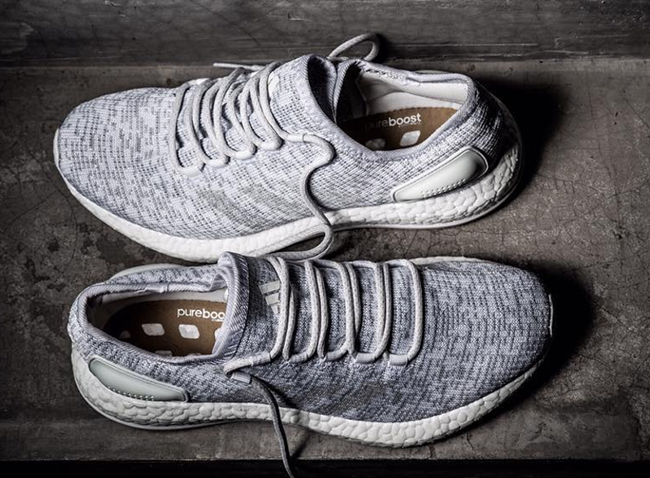