HomeAdidasDetailed Look at the adidas Primeknit 'Glow in the Dark' Pack for... 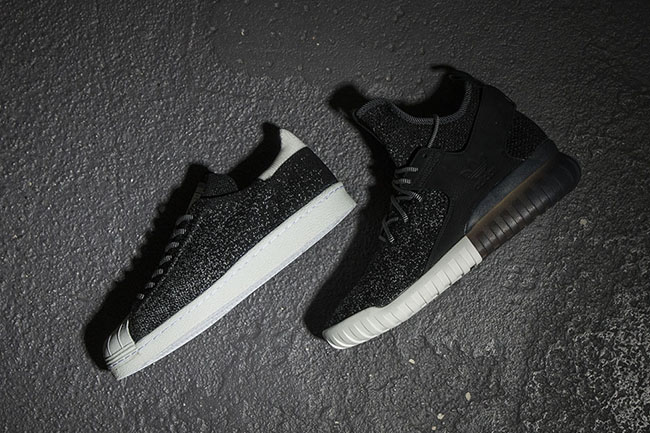 Continuing the adidas All Star releases, the brand has introduced the adidas Primeknit Glow in the Dark Pack that includes two silhouettes.

The pack will include the adidas Tubular X and the Superstar. Both feature Glow in the Dark Primeknit through the base, an accompaniment to the on-going Aurora Borealis product story from adidas during the 2016 NBA All-Star Weekend.

The Primeknit ‘Glow-in-the-Dark’ pack is inspired by the Canadian starry night that glows within the Aurora Borealis creating a majestic viewing experience across North America. The Tubular X and Superstar silhouettes are featured in a black-colorway with a Primeknit upper made with a special glow-in-the-dark thread and sole to complete the unique material story, while maintaining flexibility and breathability. When in natural light, the silhouettes appear in a traditional black/white colorway with a stone-gray Primeknit upper finish.

The adidas Primeknit Glow in the Dark Pack will release on February 13th, 2016 at adidas Originals retailers. The Tubular X will retail for $180 while the Superstar is priced at $130.

Update: Today we give you a detailed look at the adidas Primeknit ‘Glow in the Dark’ Pack for All Star Weekend. The two pairs will release on February 13th at retailers like Livestock. 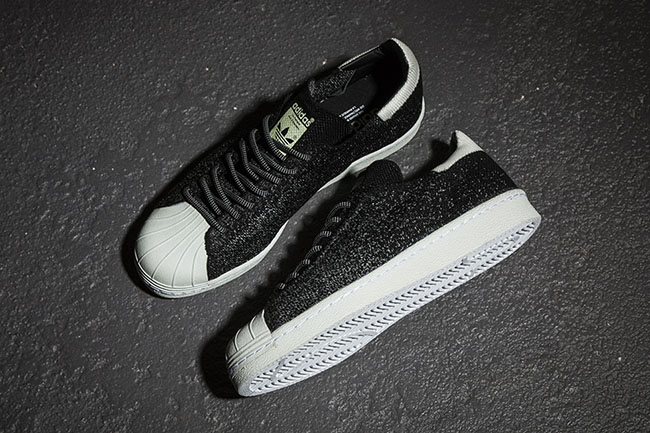 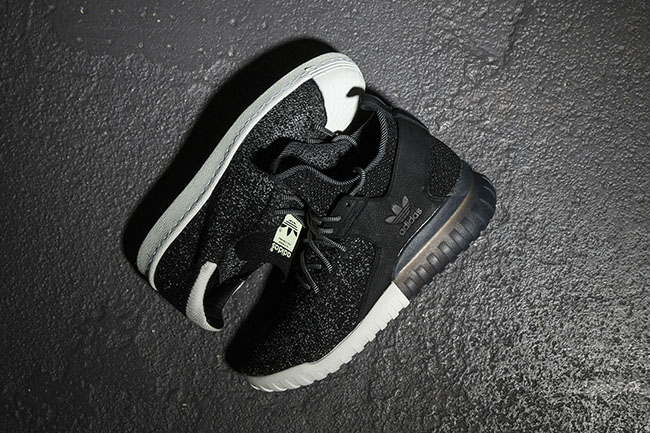 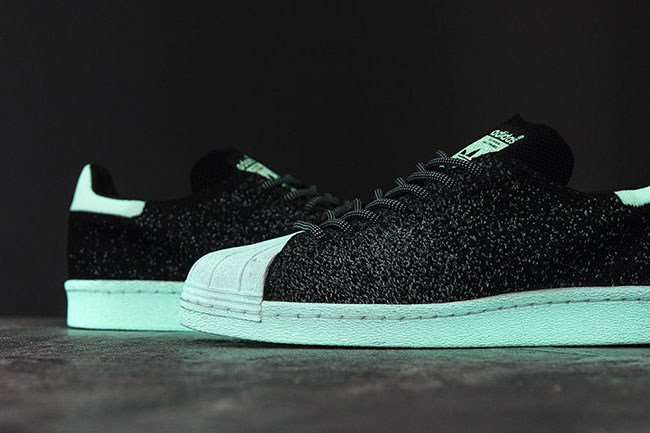 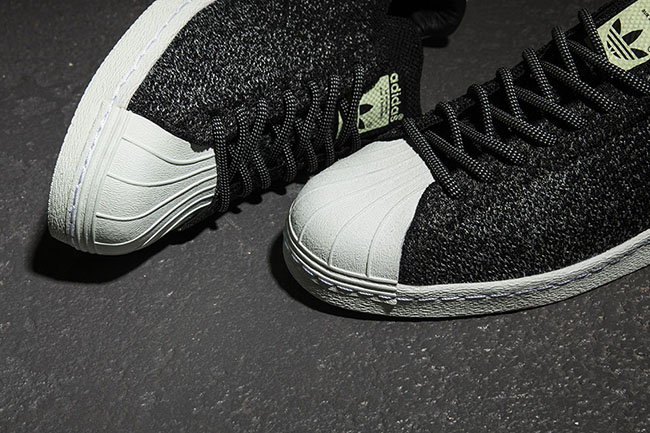 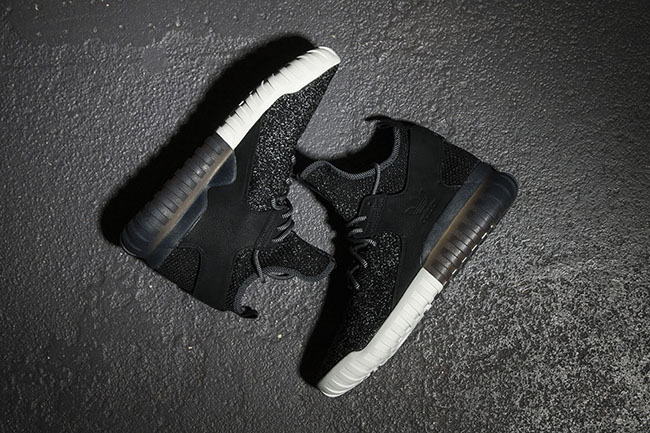 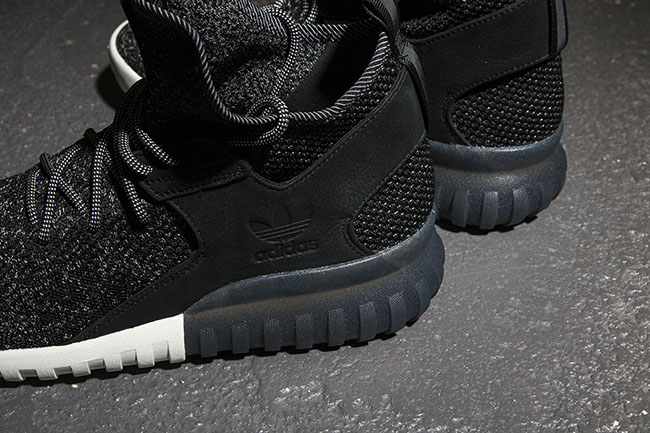 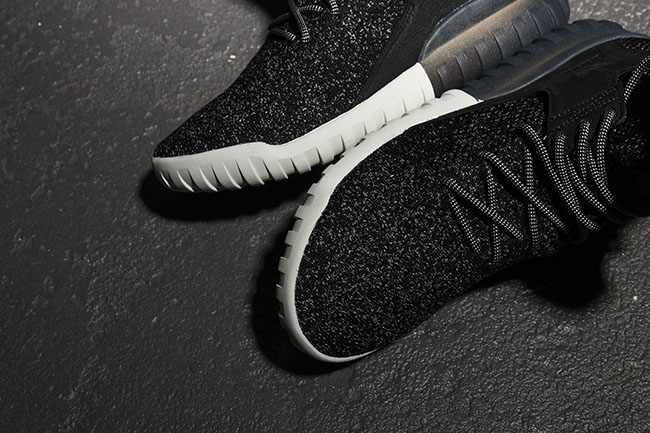 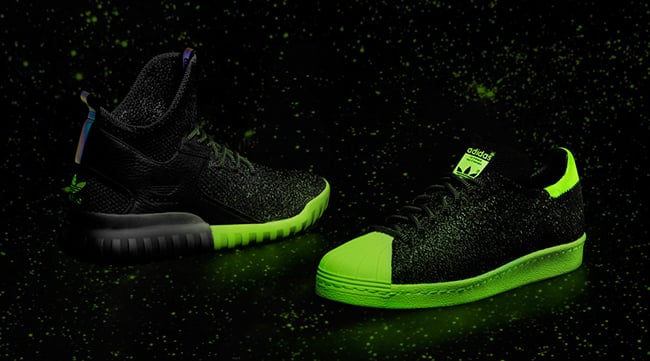 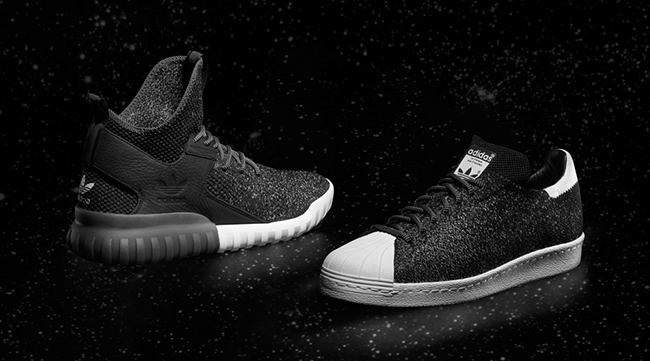 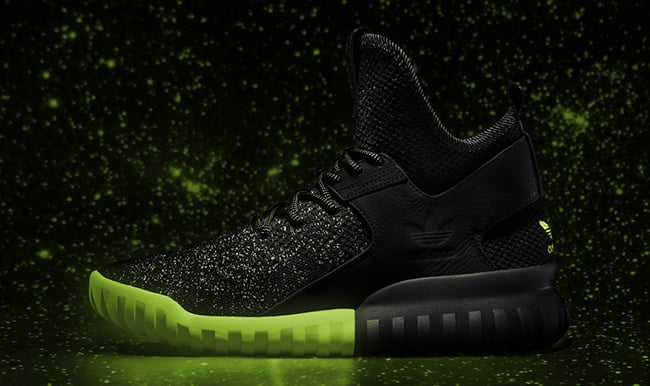 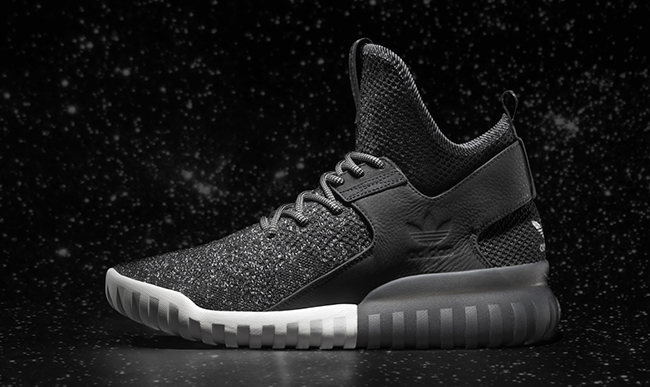 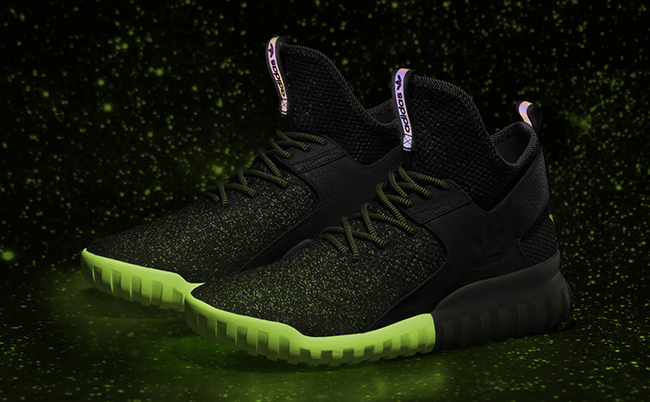 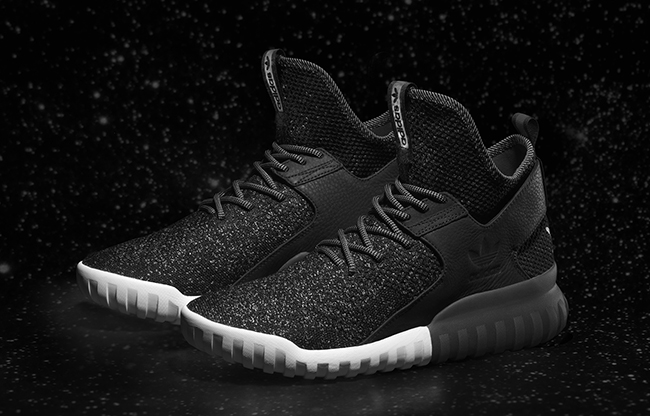 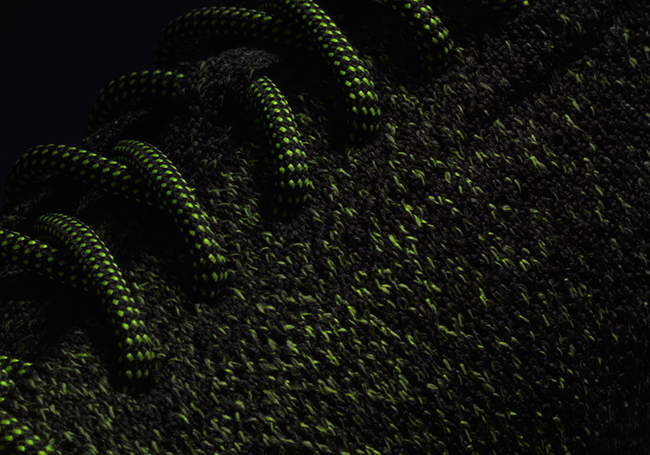 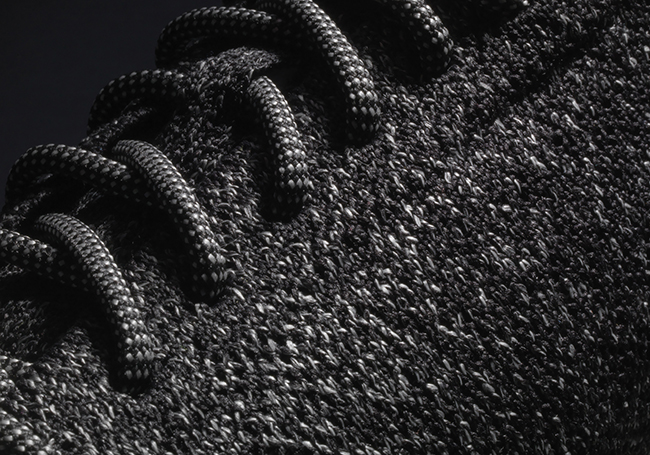 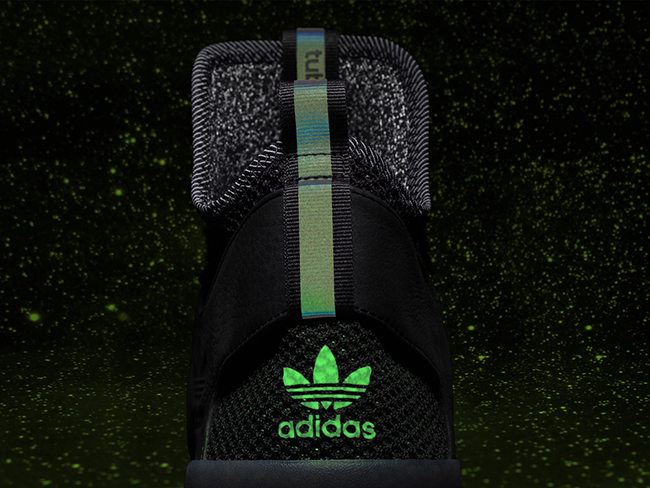 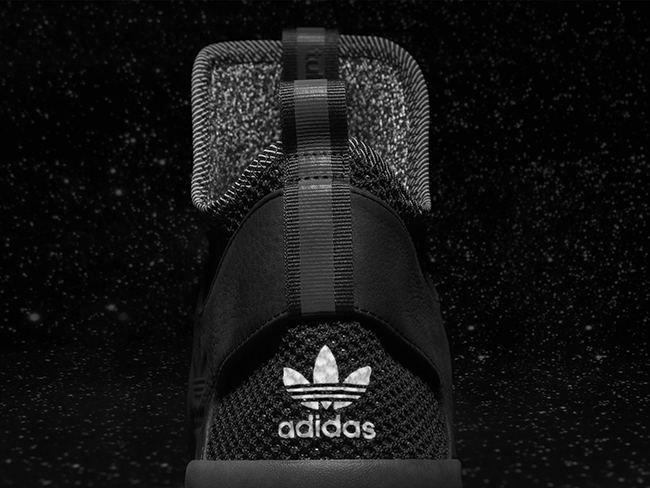 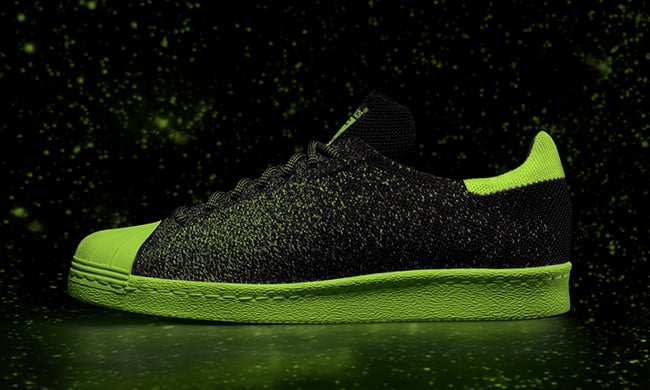 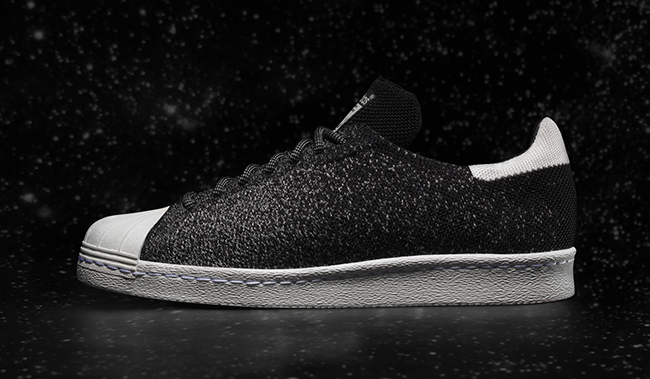 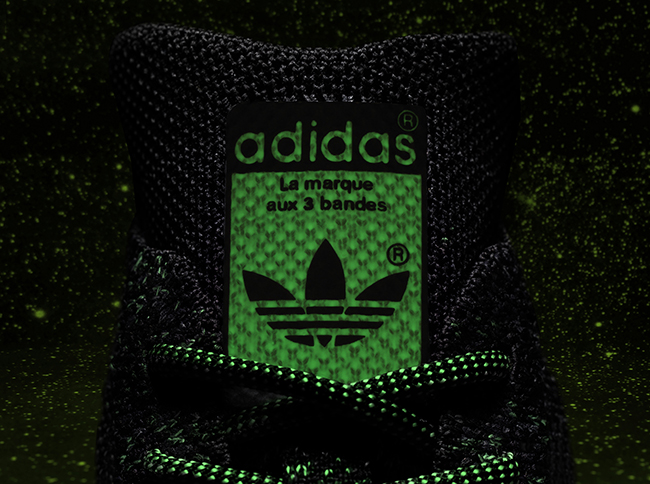 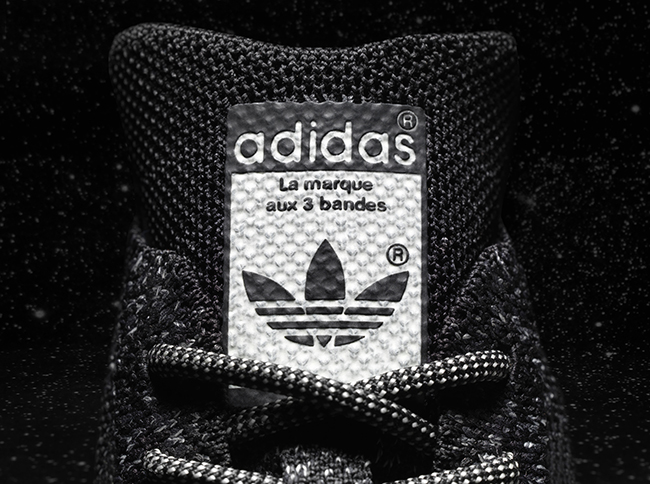