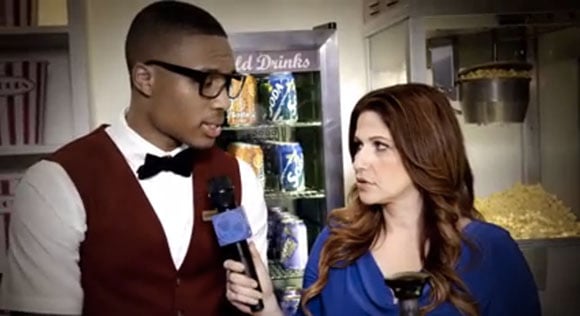 This video shows what life might be like if Damian Lillard didn’t play basketball or if adidas didn’t make the Crazylight Boost. Instead, Lillard is shown working in a theatre.

The Bust part would be if Lillard actually worked at a theatre rather than playing professional ball. Bringing the Boost part is Damian playing in the Crazylight Boost at an All-Star level that he does.

The adidas Crazylight Boost will release on September 1st 2014 for $140.