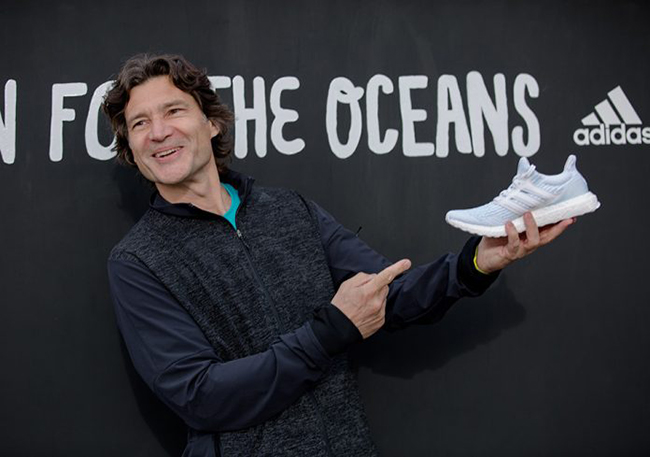 Taking place on June 8th, Parley for the Oceans and adidas invited their communities of runners, athletes, ocean ambassadors, environmentalists, artists, influencers and media to unite during their first ever Run For The Oceans as they turned New York City blue to spread awareness for ocean conservation.

“The Fall/Winter 2018 Ultra Boost will have 80 percent of the upper material made from ocean plastic,” Maestrini said. “It is no longer an addition. It is going to be how we make the Ultra Boost in the future. That’s how seriously committed we are with this idea.”

He also added that adidas will be making one million pairs of sneakers using Parley for the Ocean’s A.I.R. (avoiding, intercepting, and redesigning plastic) approach. In 2018, they have plans to make five million pairs of Parley footwear.

“We always want to start with performance because we’re anchored in sport, but nowadays you can’t say there is sports on one side and lifestyle on the other. Culture and sports are all intertwined,” he said. “We are going to have Parley make shoes with Originals also because we are so committed to the future. It is going to become a true anchor of innovation that we will use for different franchises in our range.”

Release information has yet to be announced, however for those that have missed out on the Parley x adidas collaborations, it looks like 2018 will give everyone a better chance of purchasing. 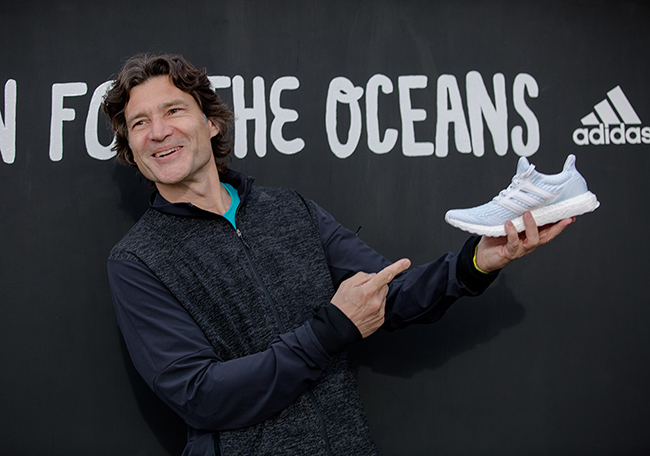 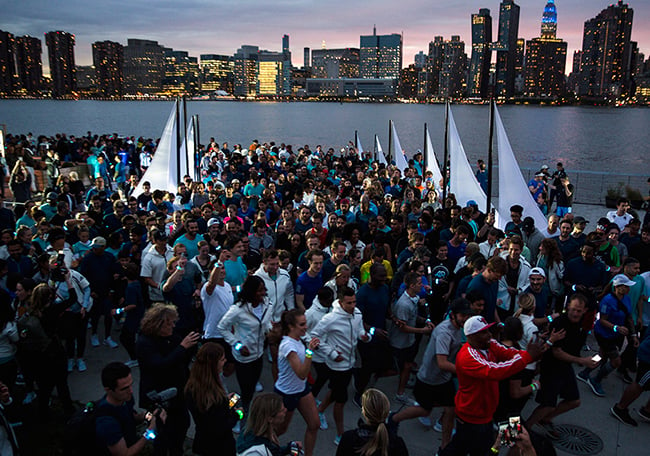 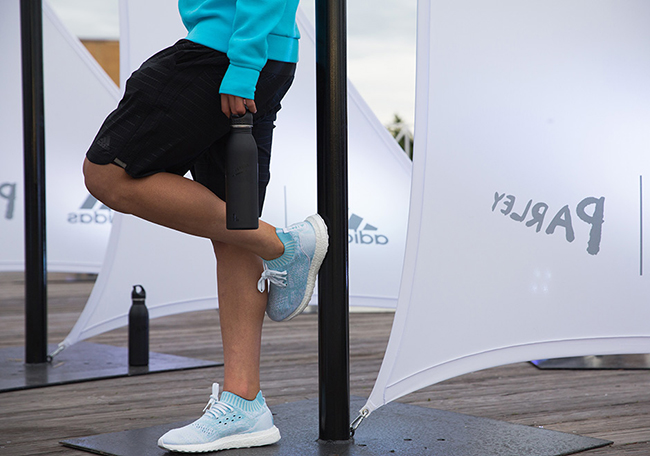 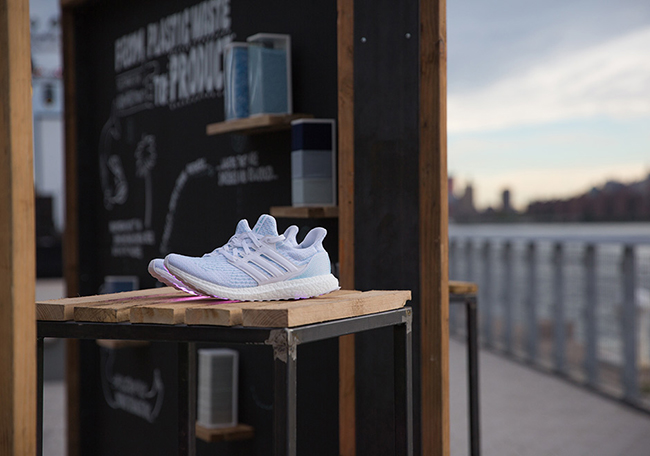 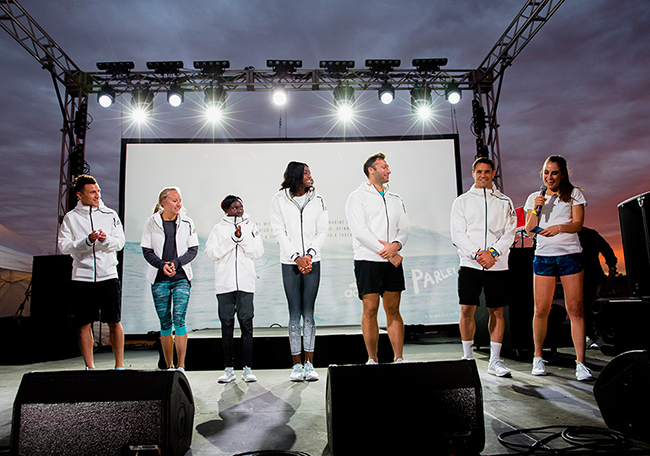