The Forest Hill is probably one of the most instantly recognizable shoes adidas has every produced, the original yellow sole being the thing that sets it apart from other shoes.

This version of the shoe was first released in 1979 and weighed in at 250 grams, making it the lightest tennis shoe at the time. Other notable features included a highly durable outsole and the adidas sole ventilation system, designed by NASA to reduce the temperature of the shoe by 20%. The Forest Hill became a massive favorite with football fans in the early 80’s.

The Archive Pack reproduces some of the most iconic pieces, and is available
exclusively at Size? this Fall. 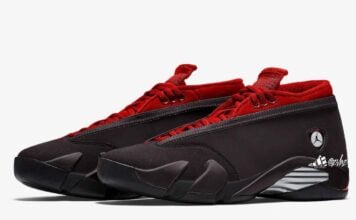