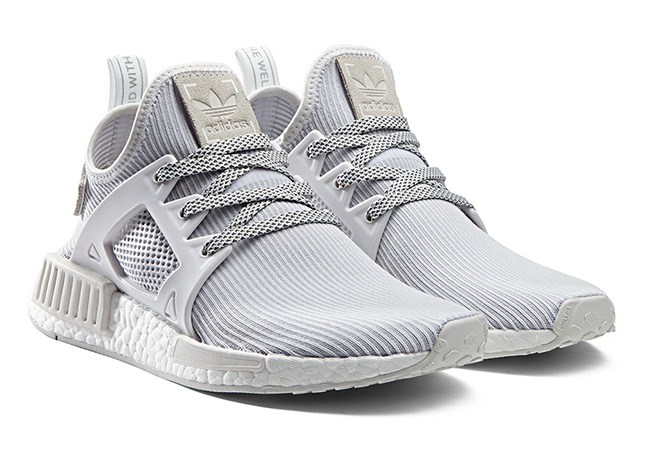 News broke the other day that adidas Originals would release their latest NMD modification on August 18th, the NMD XR1. In addition, the brand is set to release nineteen color schemes of the shoes on the same day which includes this Women’s adidas NMD XR1 Triple White.

The other day when we broke the news on the adidas NMD XR1 release date, one of the first pairs to showcase was similar to this, which came in Triple White but a Men’s release. For the Women’s drop, they will feature a Primeknit upper while dressed in Footwear White and Vintage White. Finishing this pair is an all White Boost midsole.

Below you can see more images of the adidas NMD XR1 Women’s ‘Triple White’. They will release at select adidas Originals retailers on August 18th, 2016. 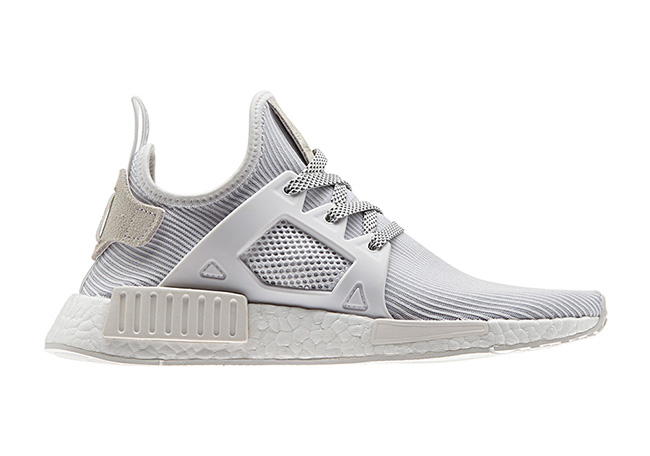