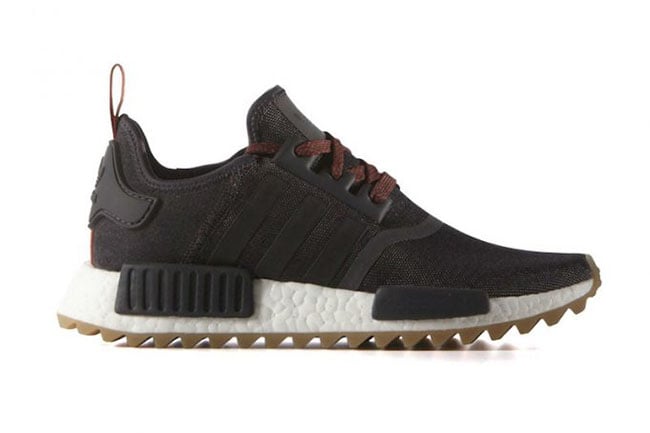 It looks like adidas Originals is taking the popular adidas NMD outdoors. Last week we showcased a sample pair of this release and now it looks like the brand will launch the adidas NMD Trail ‘Brown’ in the near future.

Although the official lineup of adidas NMD Trail color schemes are unknown, one of the released pairs will feature a Brown mesh upper along with tonal look through the Three Stripes on the panels. Both the laces and heel tab will feature hits of Red and Brown while the traditional White Boost midsole is intact. Completing the look is a Gum rugged outsole.

Keep scrolling below to get a better look at the adidas NMD Trail Brown. As for a release date or retail price, one has yet to be announced but as soon as we learn new information or details, we will make sure to update you. 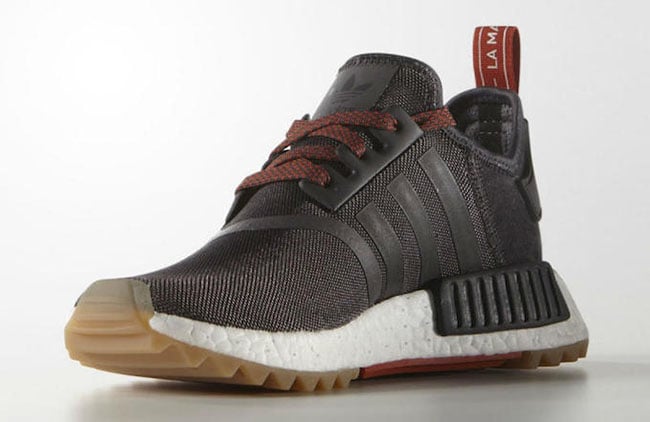 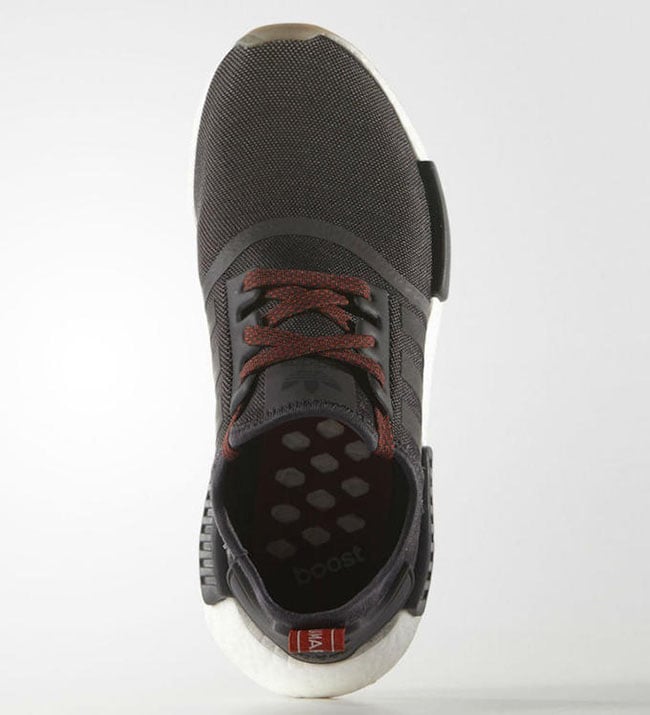 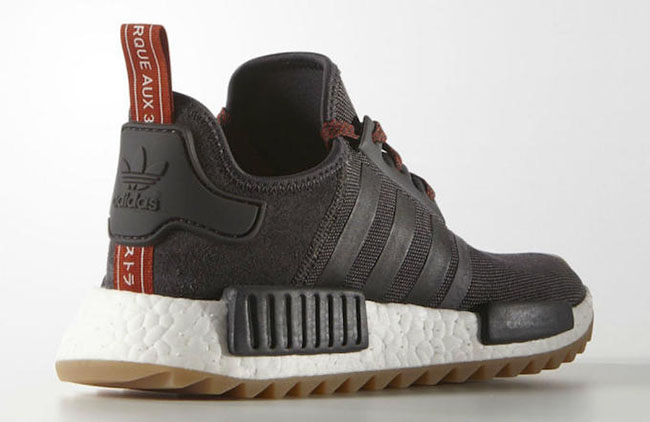 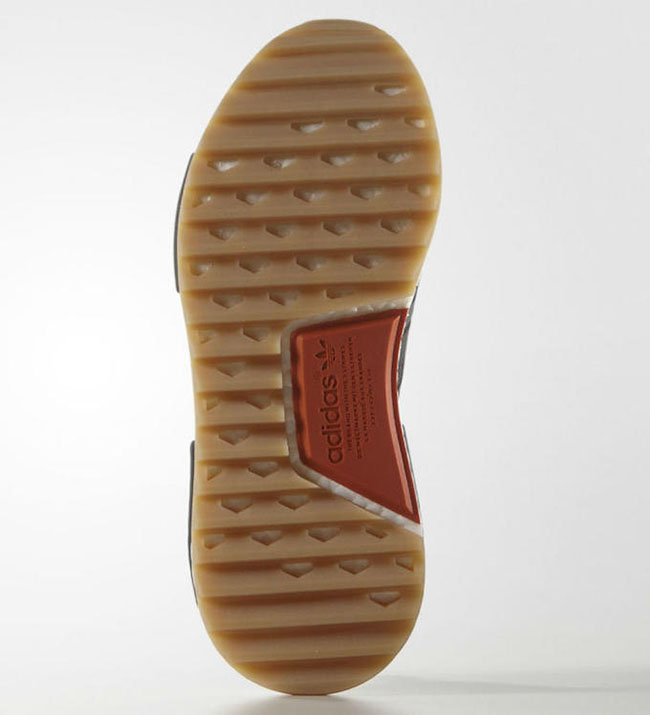