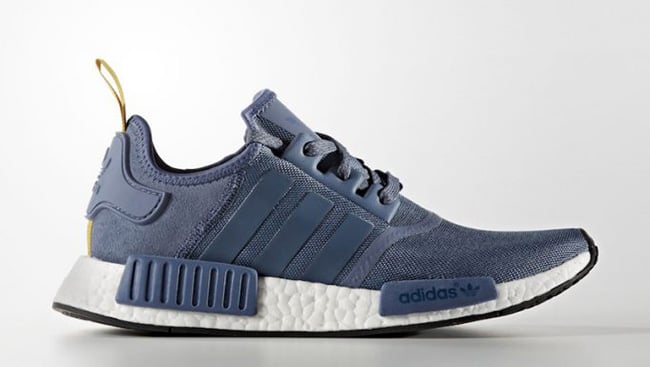 The adidas NMD ‘Tech Ink’ will get the month of October started off right. While this won’t be the only pair dropping next month, the ’Tech Ink’ is one that deserves a look over.

Coming in a Tech Ink and Footwear White color scheme. As you can see, this adidas NMD will feature textile and suede across the base. In addition, the are dipped in Tech Ink which is a shade of Blue. Following we have a bit of Yellow that is spotted on the heel. Other details include White on the Boost midsole and Black on the outsole.

The adidas NMD Tech Ink is set to release on October 1st, 2016 at adidas Originals retailers. You can expect various colorway to also launch on the same day. Retail price is set at $140. Continue to scroll below to check out more images which will give you a detailed look. 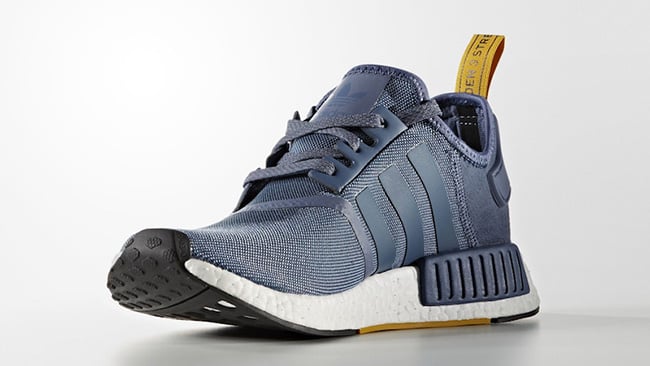 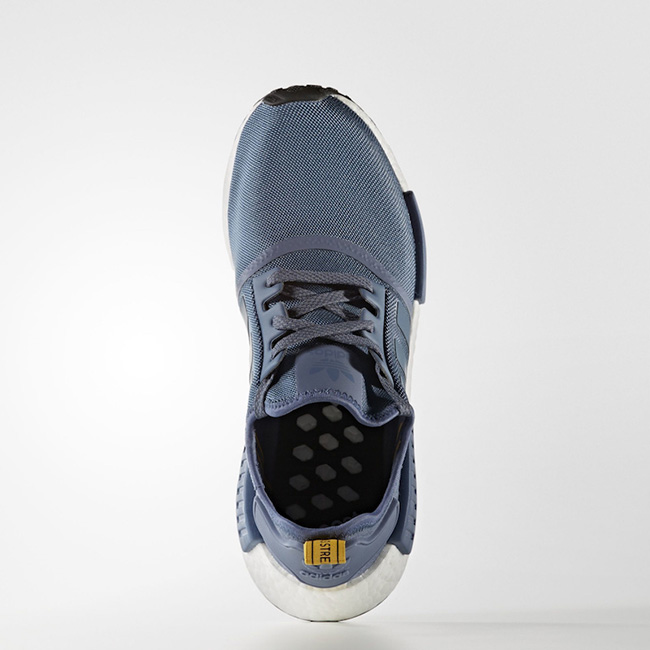 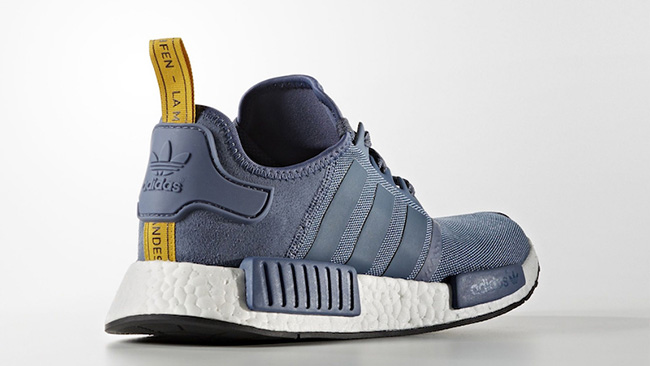 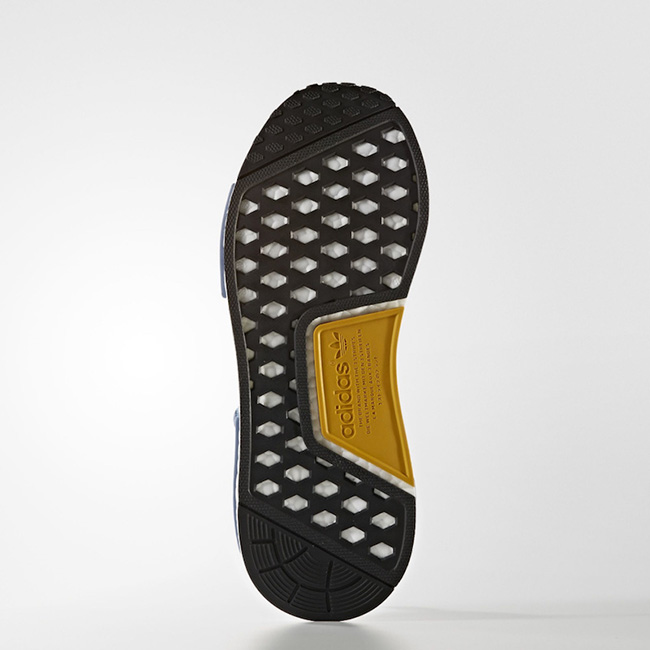