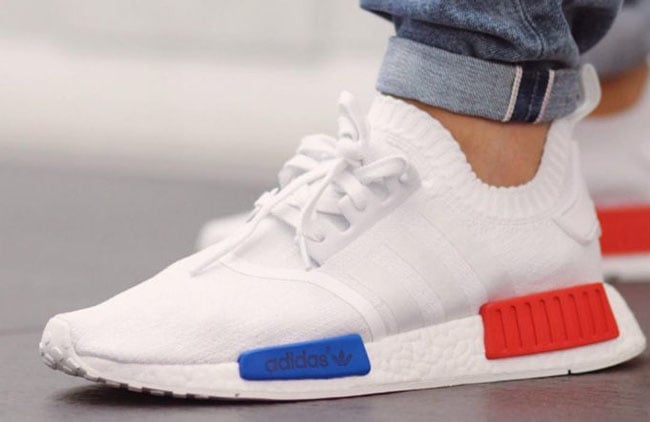 Labor Day weekend will be packed with releases and adidas Originals has just confirmed the latest NMD to release. Fans will be happy to hear that the adidas NMD Runner PK White Red Blue will be available this Saturday, however there is a catch.

The latest adidas NMD is a perfect match for Summer as they feature White through the uppers while constructed with Primeknit along with the same shade covering the Boost midsole. Blue and Red are used which are placed on the pod overlays which completes the look.

Now here is the catch, the ‘Vintage’ White adidas Runner PK will release on May 28th, 2016 at select Europe retailers like END. Retail price will be $170. Stateside adidas Originals retailers are expected to release this pair during the Summer. For now you can check out additional photos by scrolling below.

Update: The adidas NMD R1 Primeknit ‘OG White’ will release at select adidas Originals retailers overseas on May 28th. For those waiting to pick them up, we now have images showcasing how they look on feet thanks to loadednz. 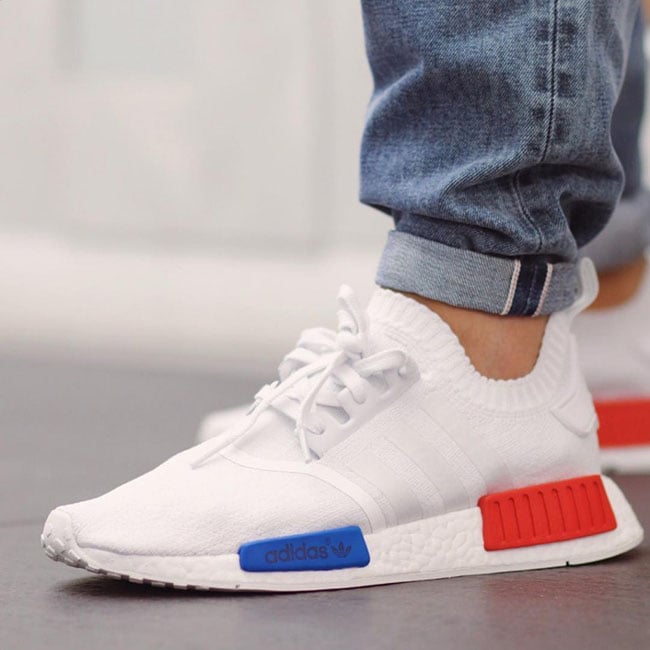 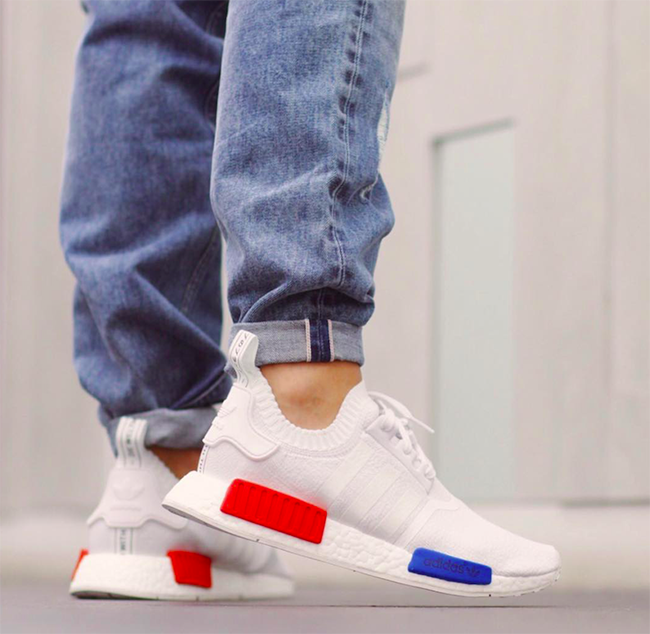 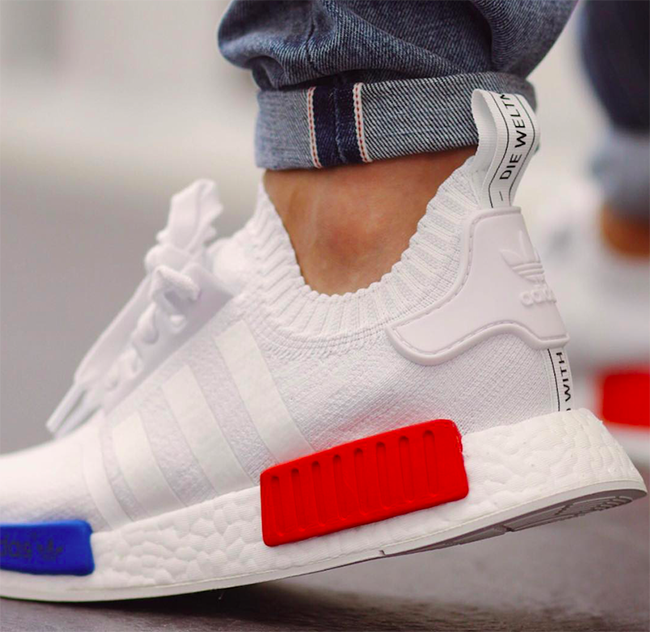 The OG, reworked for summer.#NMD Runner PK drops globally May 28th (mid-Summer in the U.S.). pic.twitter.com/a7DEJwXvEo 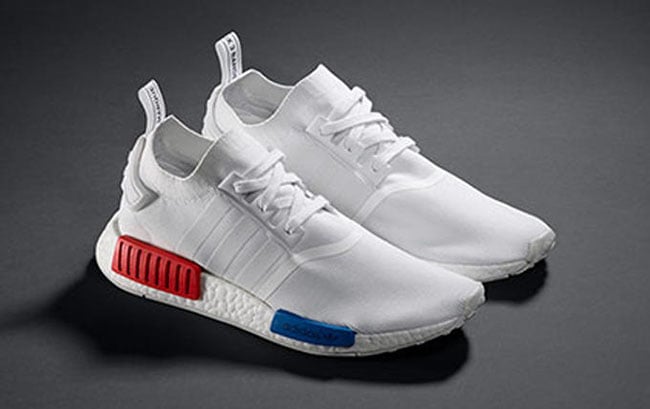 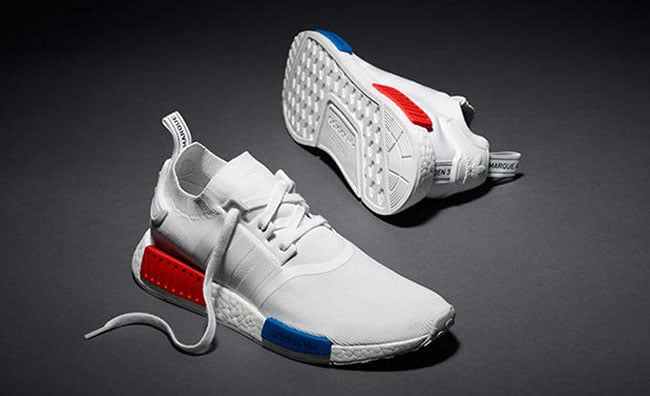 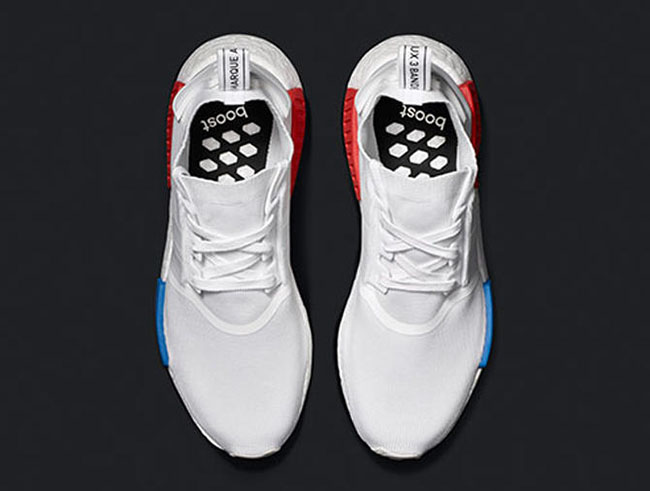 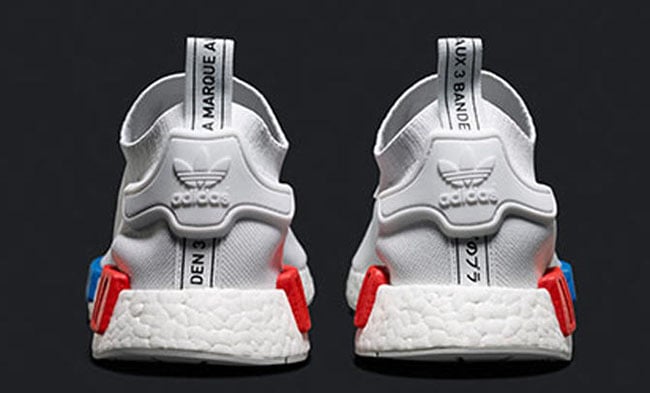 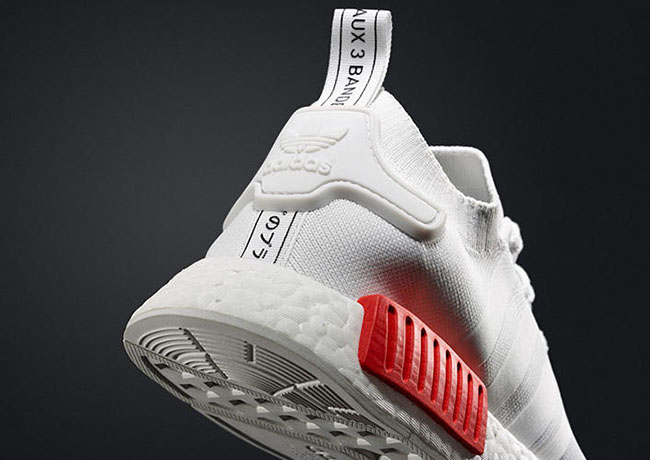 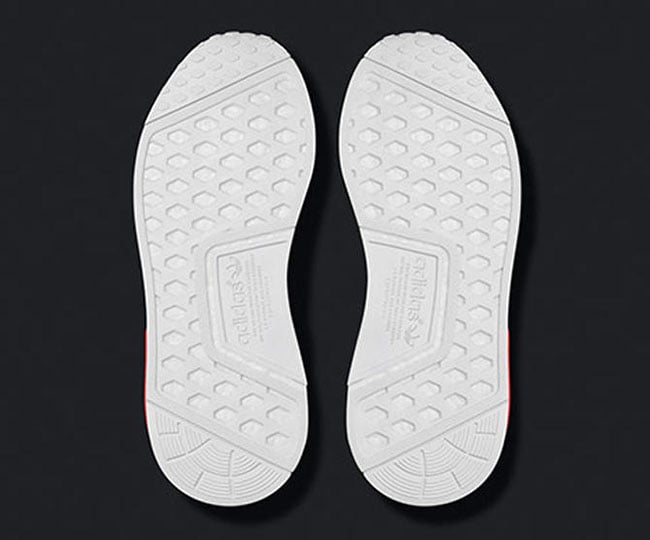