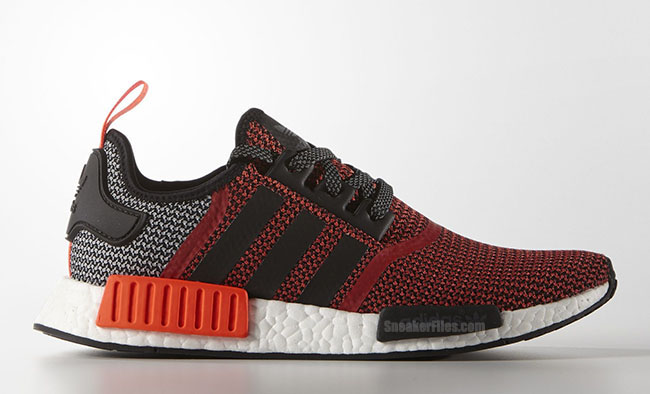 Although only being on the scene for a few months now, the adidas NMD has made a huge impact on the sneaker community. Seems like no matter what color scheme launches, they sell fast. We now have new images of an upcoming launch which comes in Red, Orange and Black.

Like mentioned, this pair will feature a color theme of Red, Orange and Black throughout. The uppers will once again be constructed of Primeknit while the Red hits the toe, runs up the tongue and side panels. Around the heel is a mixture of Black and White with a bit of Grey mixed in. Other highlights include Orange overlays, White Boost midsole and Black outsole.

The adidas NMD Red Orange Black will release on March 17th, 2016. It also appears this NMD will be available at more retailers, unlike the past releases we have seen. Below are product images as well as a live look at this upcoming adidas NMD. Once additional information becomes available, we will make sure to let you know so make sure to check back. 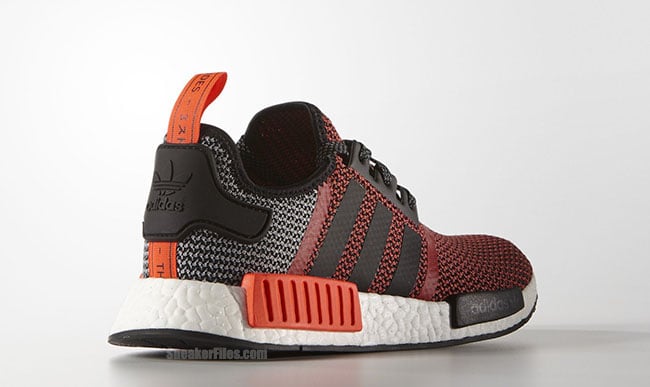 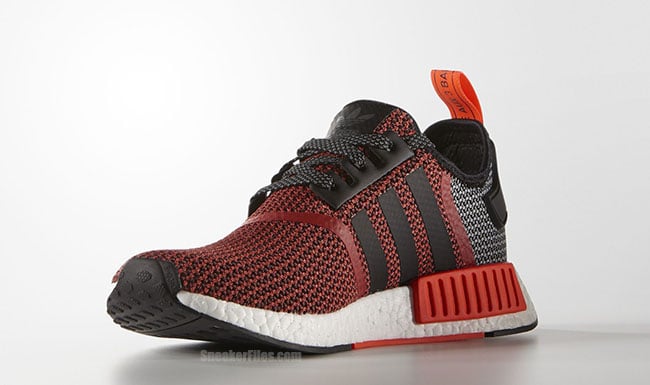 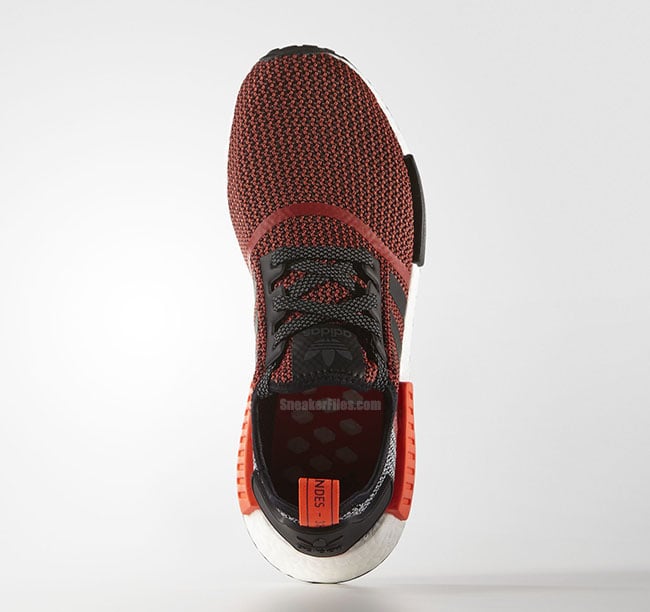 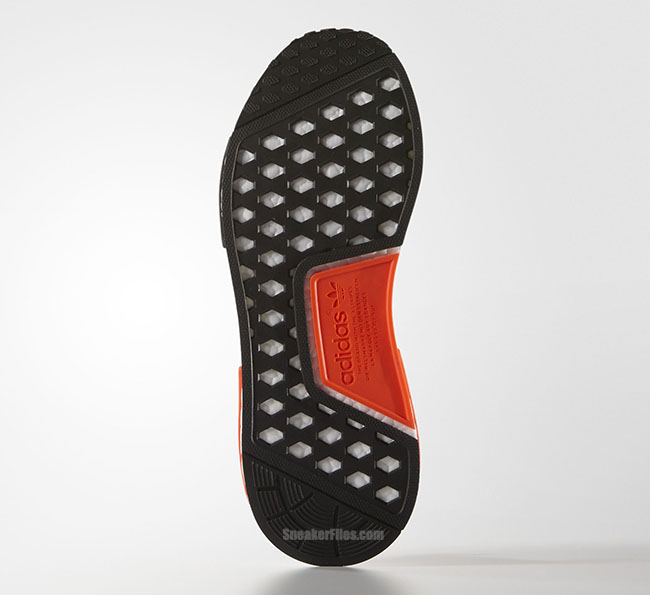 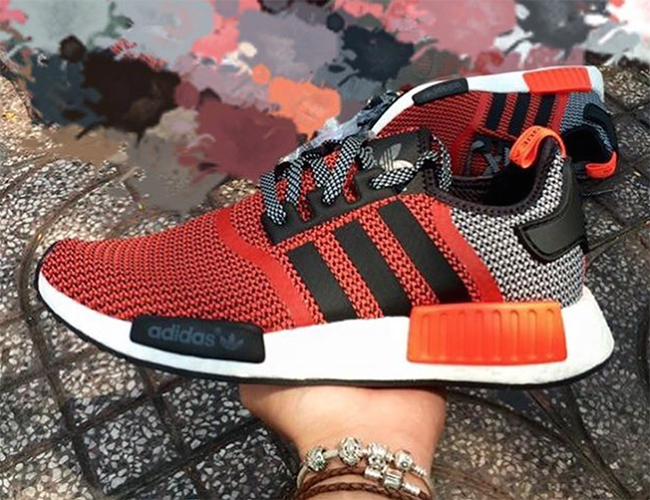 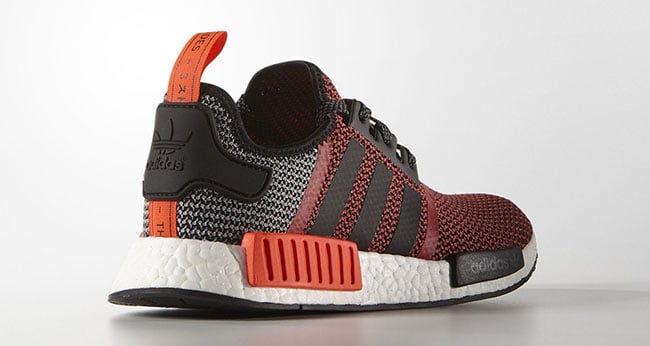 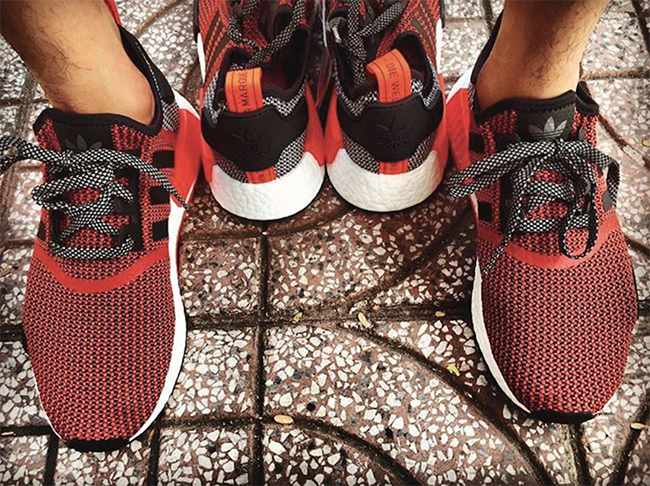 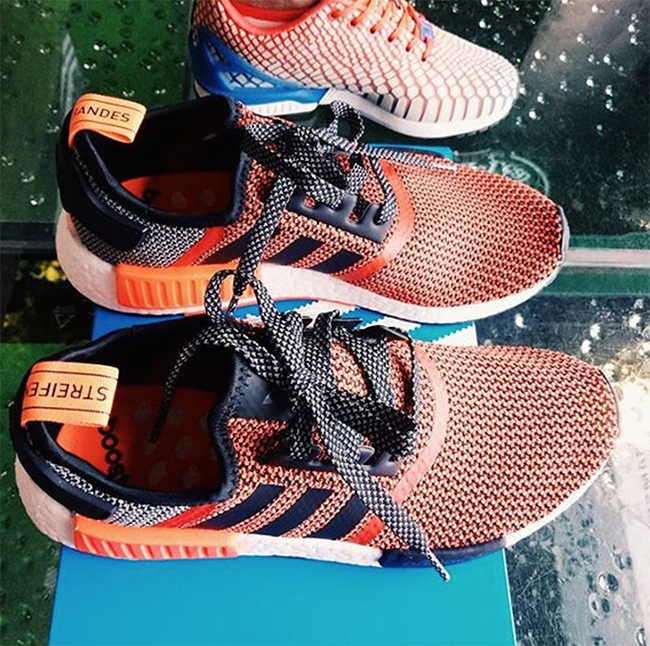