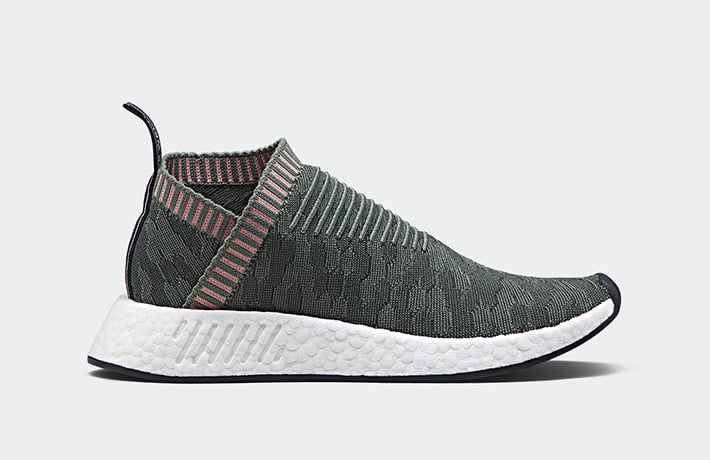 adidas Originals will have new options to purchase during September. Showcased is the adidas NMD R2 and the NMD CS2 aka City Sock. The two will not only be dressed in new colors but patterns as well.

Both models will feature breathable Primeknit across the uppers along with geometric shadow patterns. The adidas NMD R2 is highlighted with Raw Pink with asymmetrical EVA plugs. In addition we have Trace Green on the sock like collar and stripe on the lateral side. The adidas NMD CS2 features Trace Green uppers with Raw Pink accents. Finishing the two is White on the Boost midsole and Black on the outsole.

Continue to scroll below to check out more images of the new adidas NMD R2 and adidas NMD CS2 which will give you a closer look. Both are scheduled to release at select adidas Originals retailers and online on September 8th, 2017. Retail price will be $170. 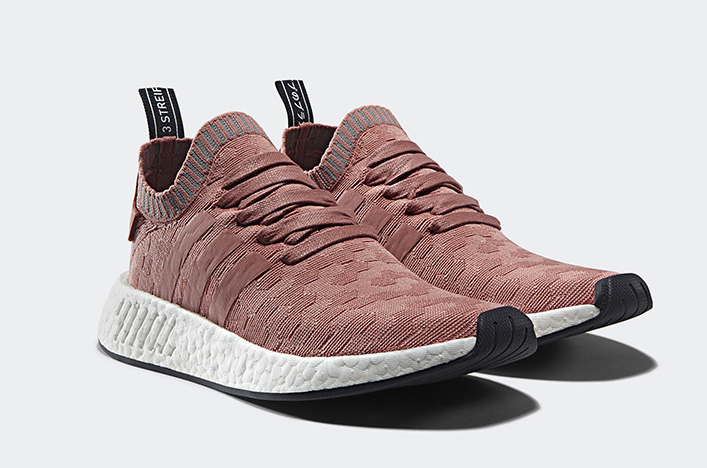 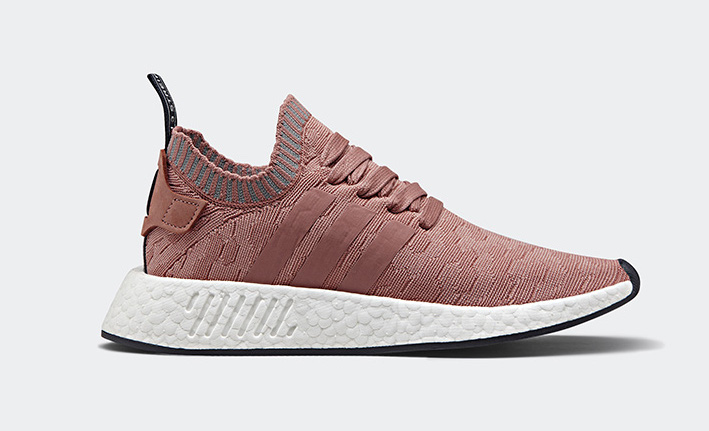 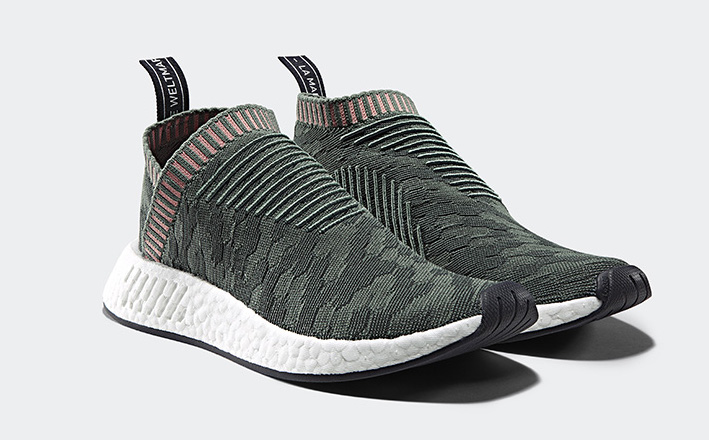 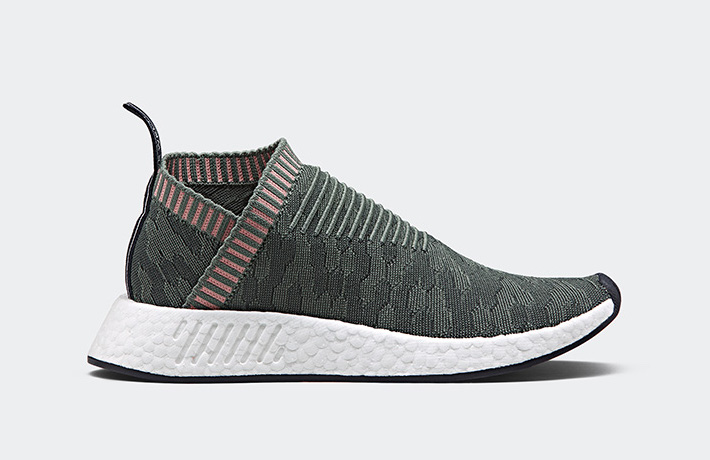