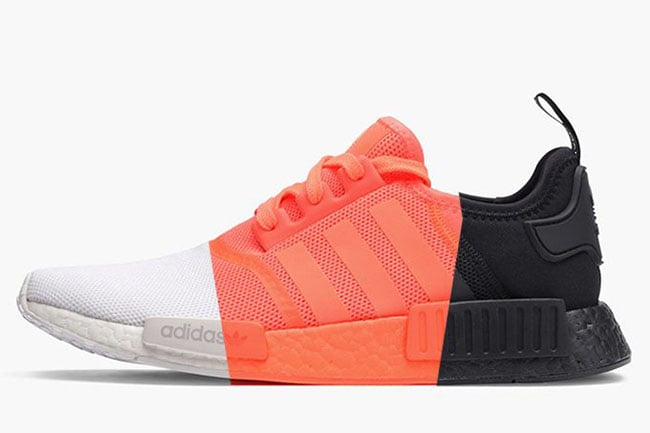 The adidas NMD R1 Tonal Pack released months back which sold-out almost instantly. Good news for those that missed out as the pack will become available once again at select retail stores.

Three pairs of the adidas NMD form the pack which comes in Solar Red, Triple Black or Triple White. Each of the respective shades covers the entire shoes including the Boost midsole.

Now some might be let down with the restock of the adidas NMD R1 Tonal Pack as they will be available at select international adidas Originals retailers. One of the shops being Caliroots. However, it’s possible that stateside shops could have a restock as well, and if that happens we will make sure to provide you with updates. 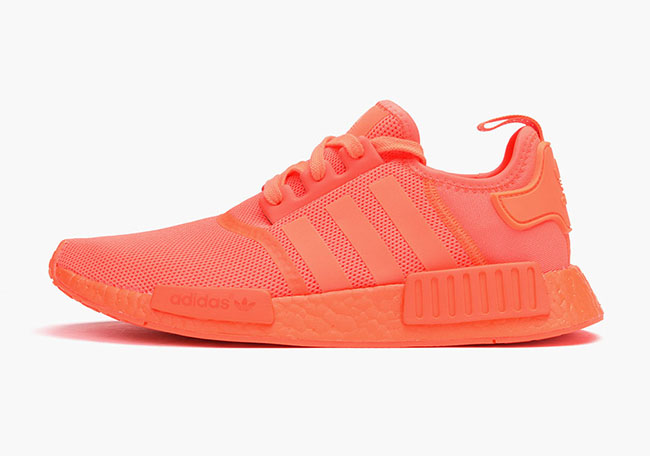 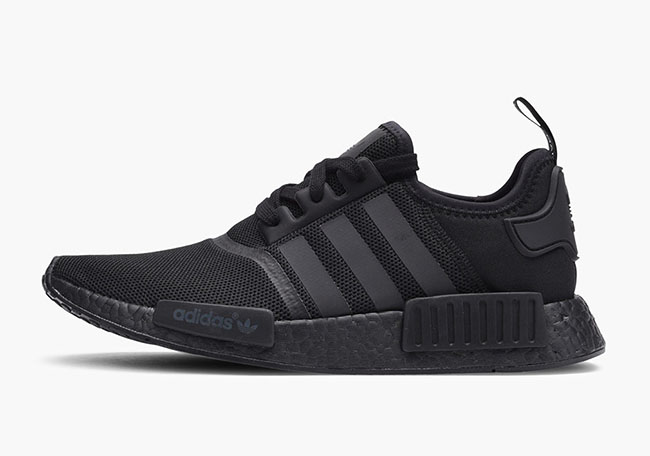 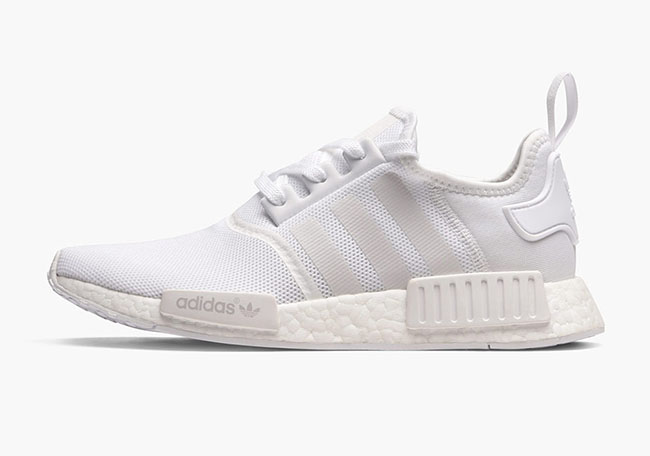