How the adidas NMD R1 ‘Sea Crystal’ Looks On Feet 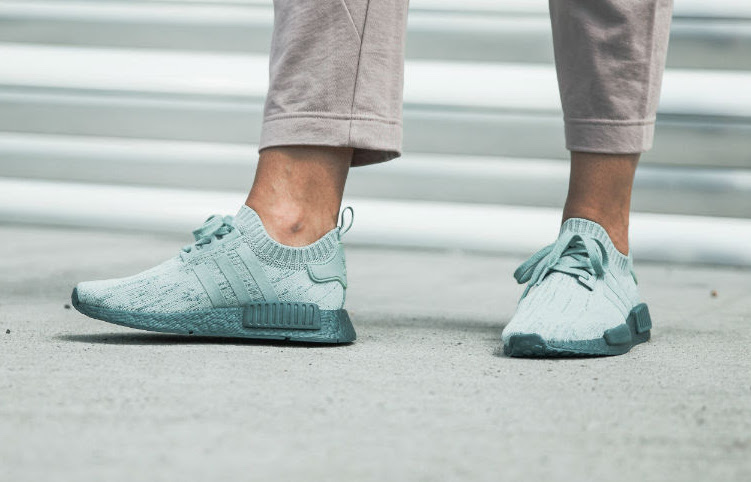 The adidas NMD R1 ’Sea Crystal’ was originally seen as a Sample but now will make it’s way to retailers. Also known as the Aquamarine adidas NMD which showed up back in 2016 will debut during November.

This adidas NMD features a Sea Crystal and Turquoise color combination. Constructed with Primeknit across the uppers which have a digital camouflage motif. Aqua covers the entire uppers while landing on the tongue, heel and laces. Completing the look is Turquoise which is applied to the Boost midsole, EVA pod overlays and outsole.

Continue to scroll below to check out more images of the adidas NMD R1 Primeknit Sea Crystal which will give you a better look. While a specific release date is not available, they are expected to launch at select adidas Originals retailers exclusively in women’s sizing during November 2017. Retail price is set at $170. Make sure to check back with us for updates.

Update: On feet look at the ’Sea Crystal’ adidas NMD via Inflammable. 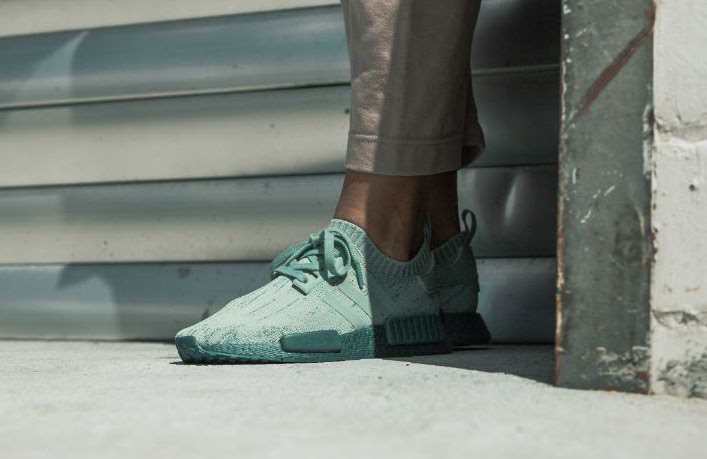 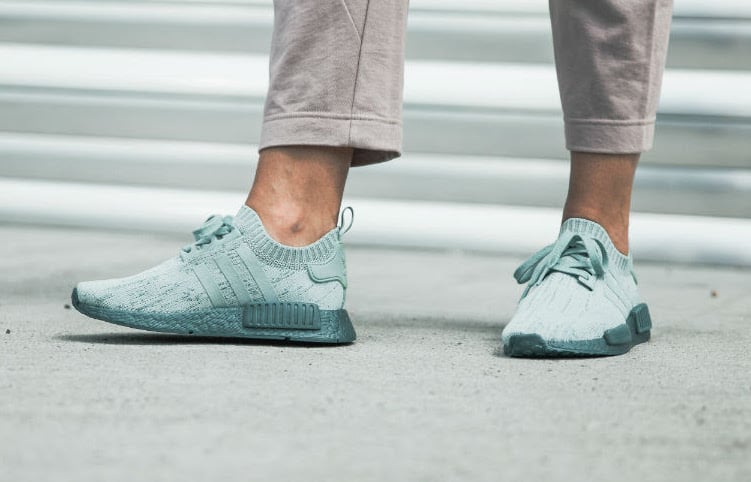 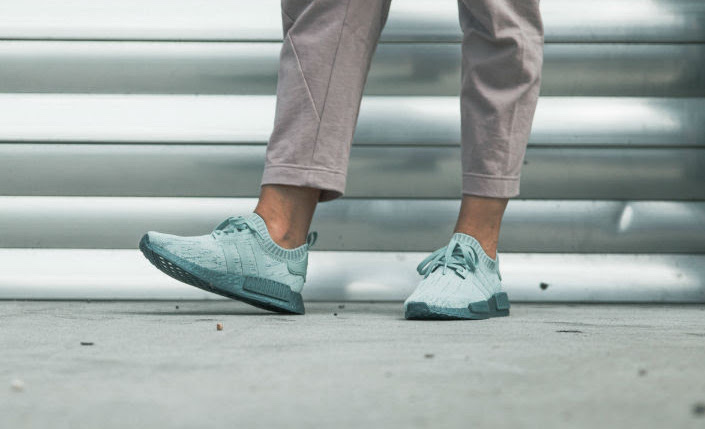 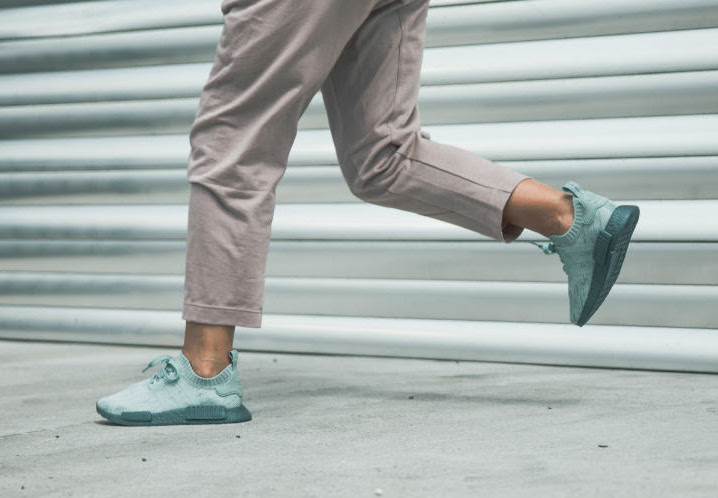 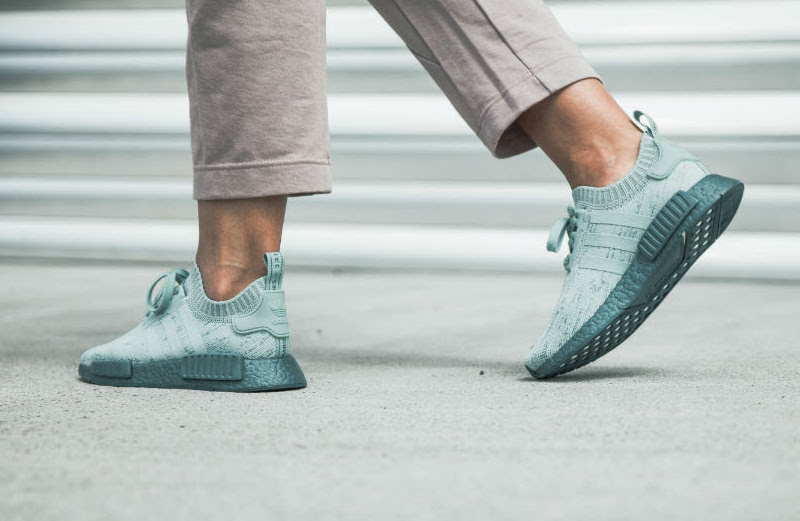 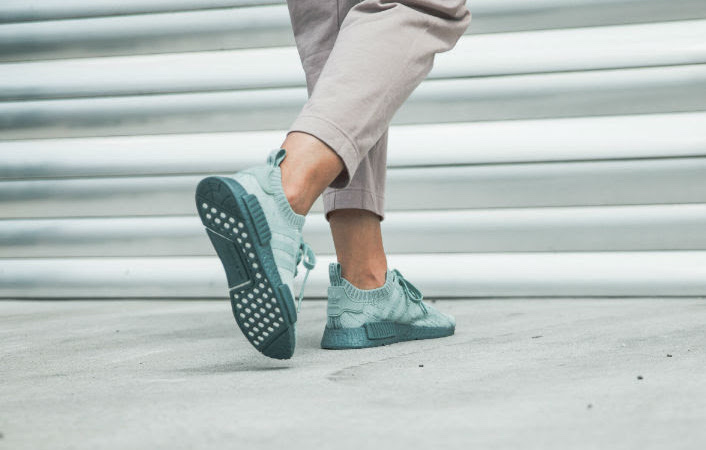 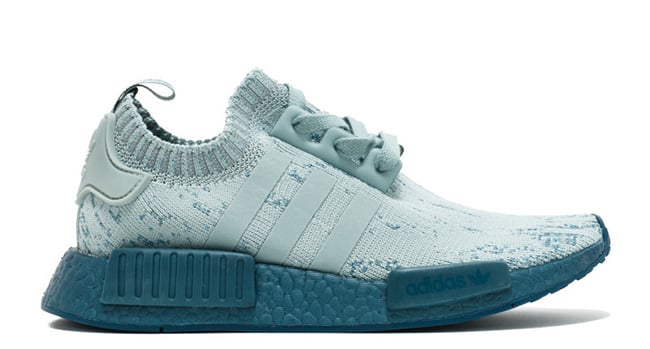 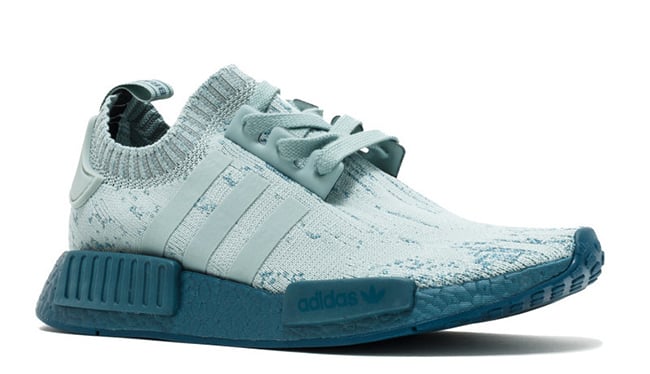 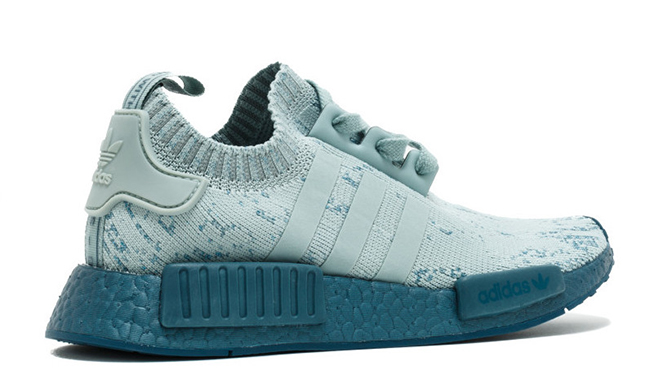 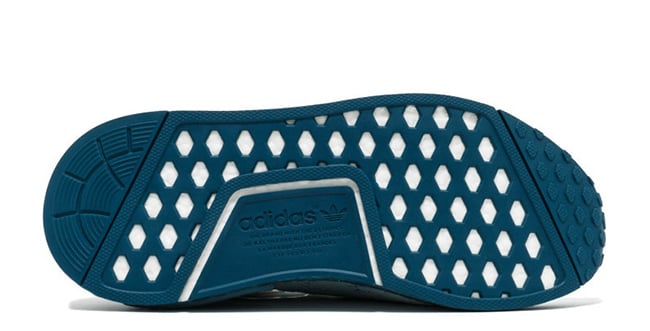