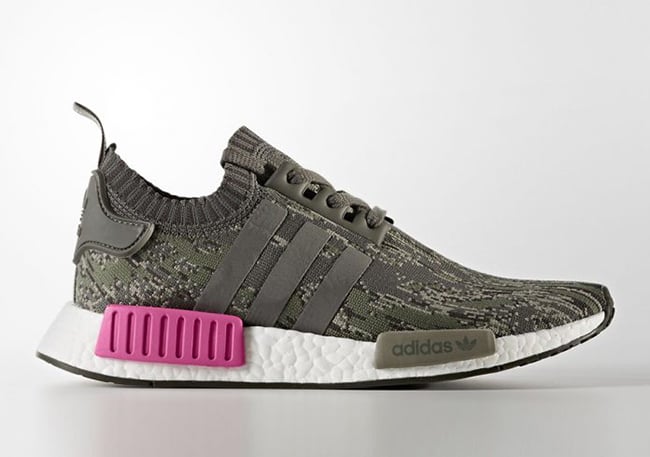 Following up on our covering of the latest adidas NMD releases, we have another pair that will debut during the warmer months. Shown is the adidas NMD R1 Primeknit ‘Utility Grey Camo’ which will debut soon.

Looking closer at this adidas NMD, they feature a Utility Grey and Shock Pink color combination. Across the uppers is the use of Grey Primeknit while camouflage detailing runs throughout. White is used on the Boost midsole while the EVA pod overlays are done in Shock Pink and Grey. Completing the look is Black on the outsole.

At the time of writing, a release date for the adidas NMD R1 Primeknit Utility Grey Camo isn’t available however they are expected to launch during Summer 2017. Once released, retail price will be $170. Once we have more information, we will make sure to update you. Below you can check out additional images which will give you a better look. 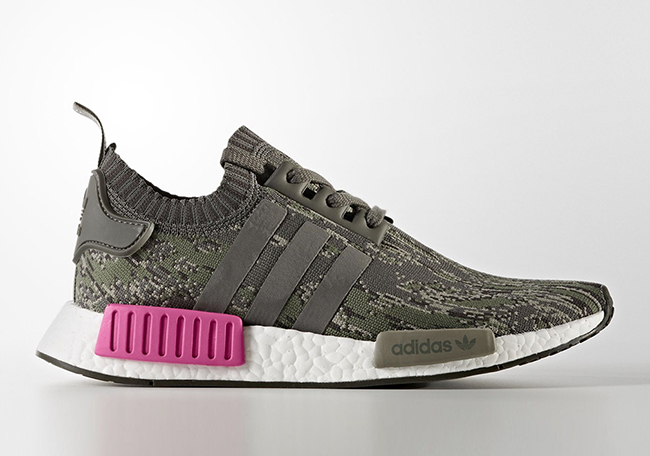 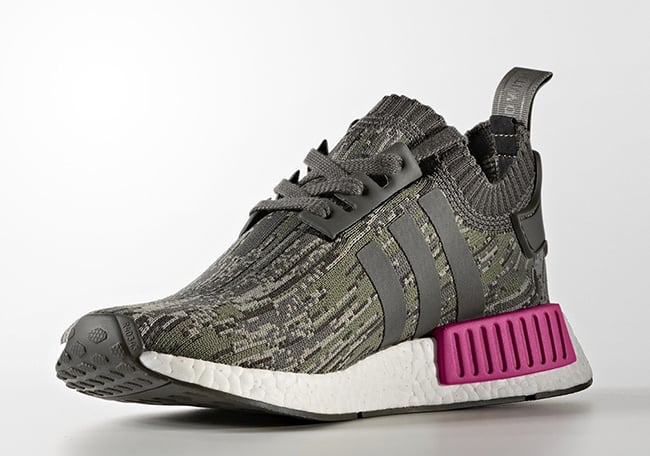 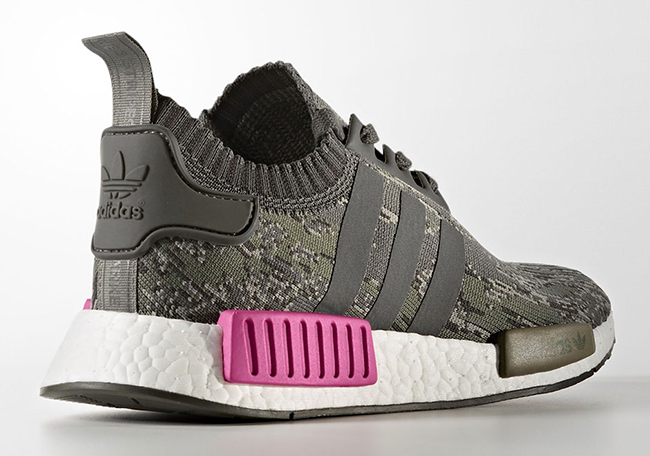 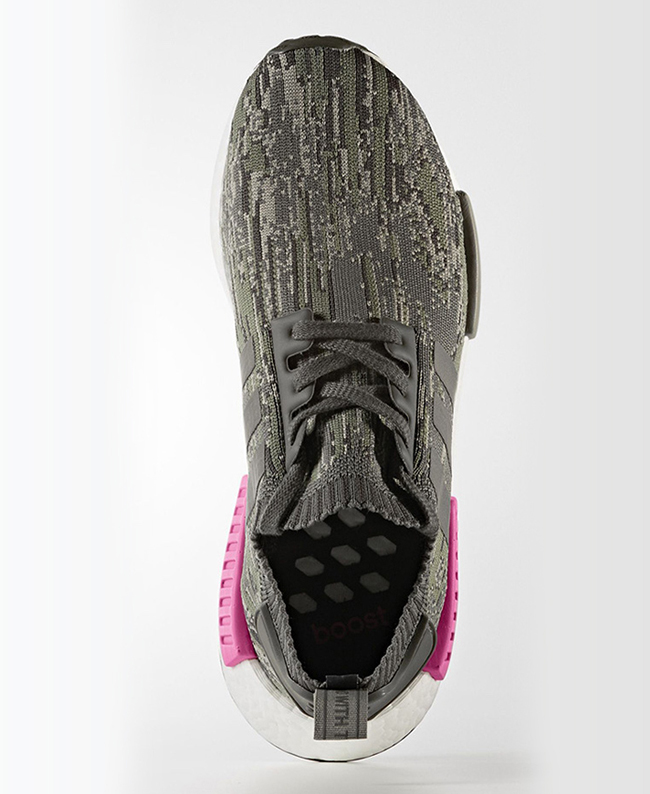 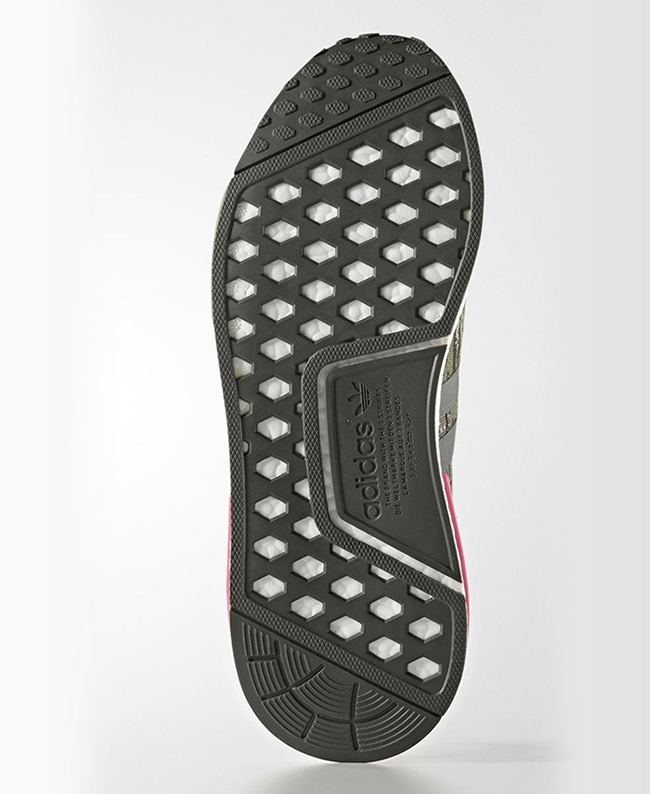