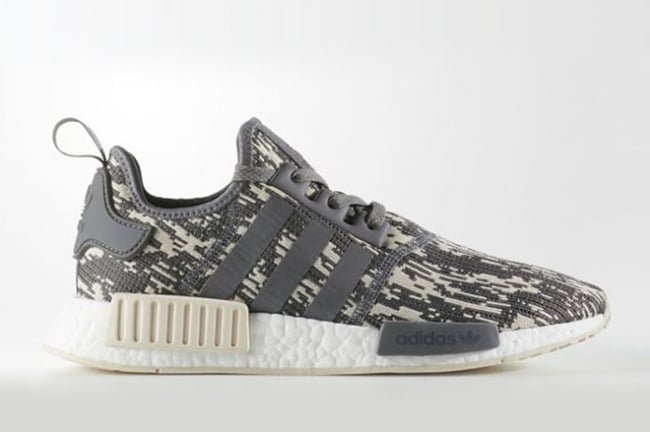 As we continue to preview upcoming adidas NMD releases, we have one that will release later this year. Shown is the adidas NMD R1 ‘Linen Camo’.

Looking closer at this adidas NMD, they feature a Grey Four, Linen and Footwear White color combination. Across the base we have a mixture of Light and Dark Grey used which forms the popular Glitch Camouflage pattern. Following we have Linen that lands on one of the EVA pod overlays, heel pull tab and outsole. Other details include a White Boost midsole and 3M Reflective accents.

The adidas NMD R1 Grey Linen Camo is expected to arrive at select adidas Originals retailers later this year. Although a specific time frame is unavailable, you can expect us to bring you the latest information and details. Upon it’s debut, retail price will be $130. Continue to scroll below to check out more images which will give you a better look. 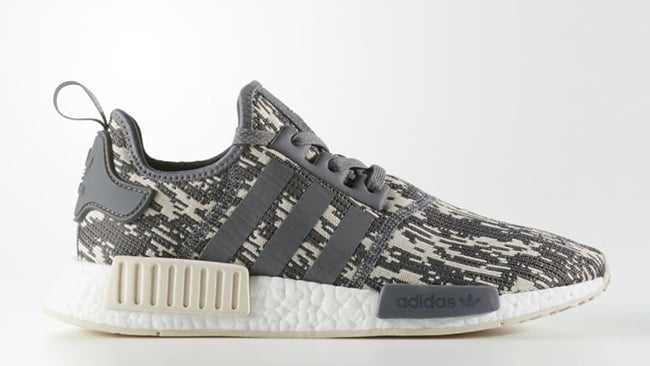 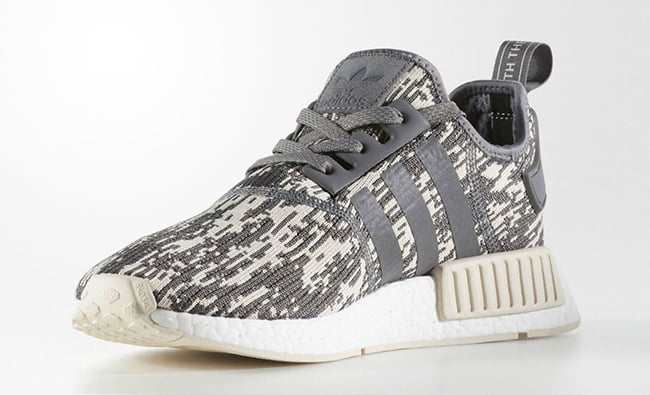 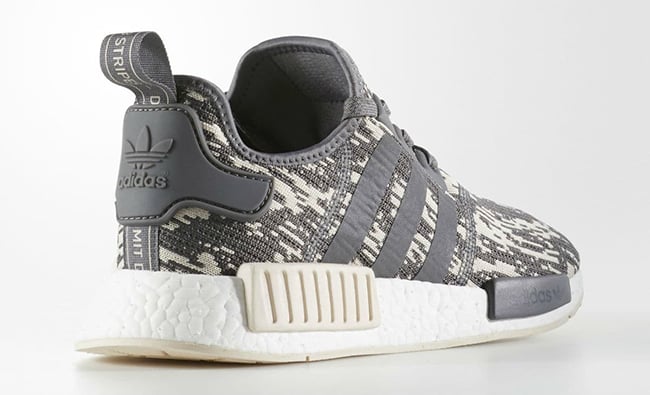 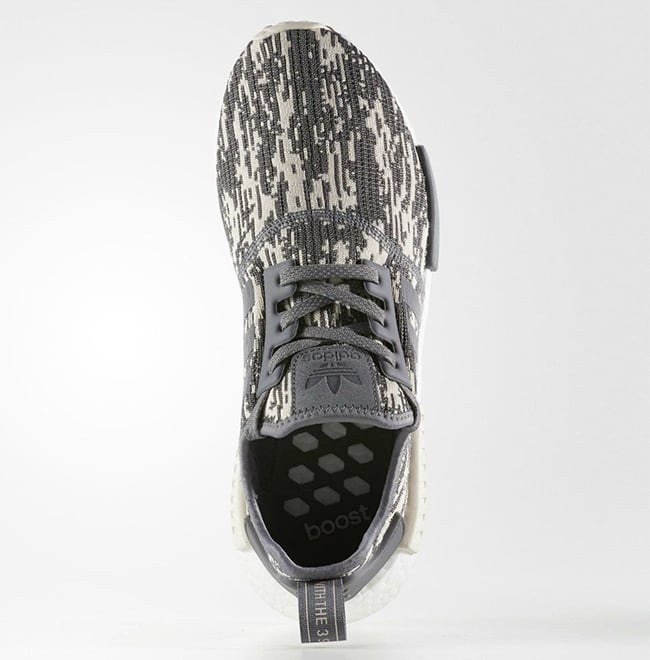 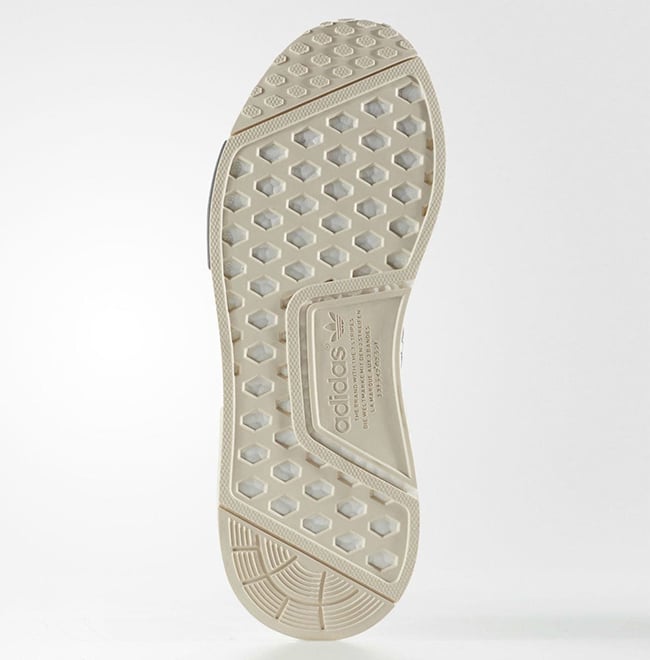 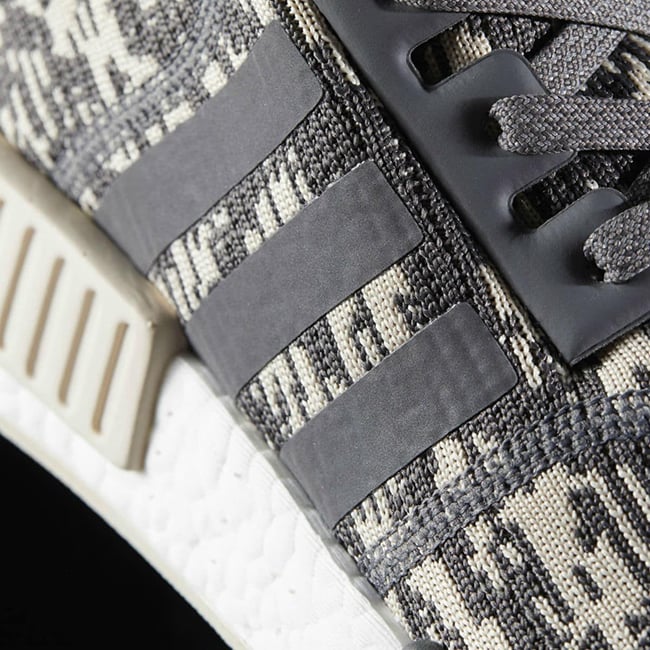 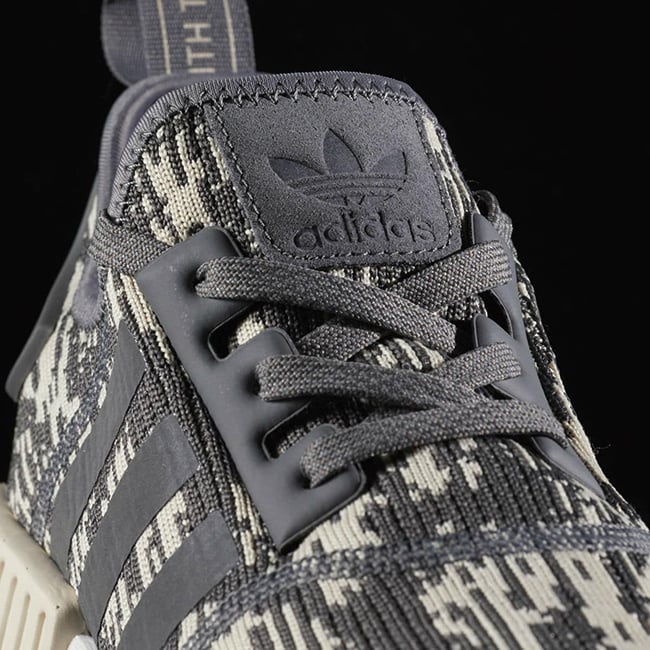 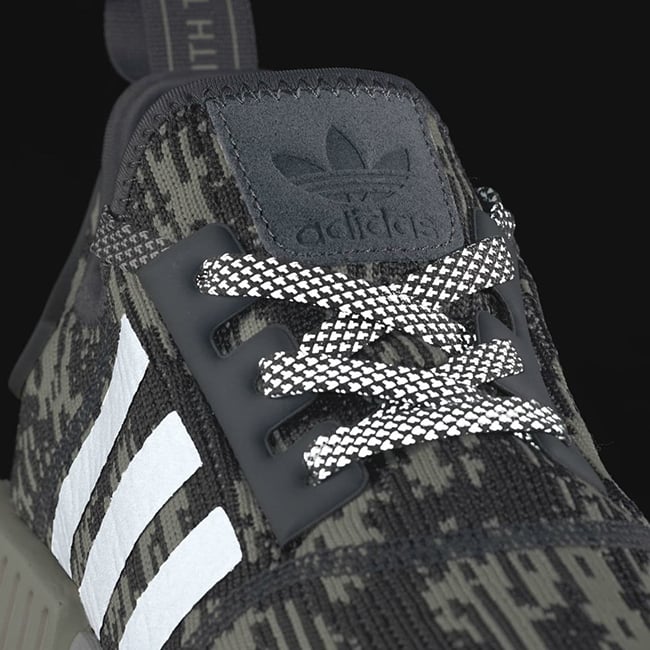 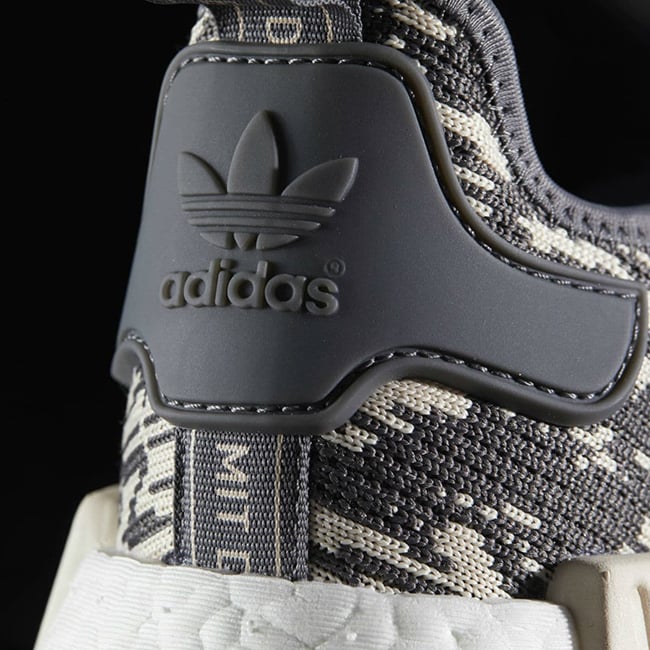