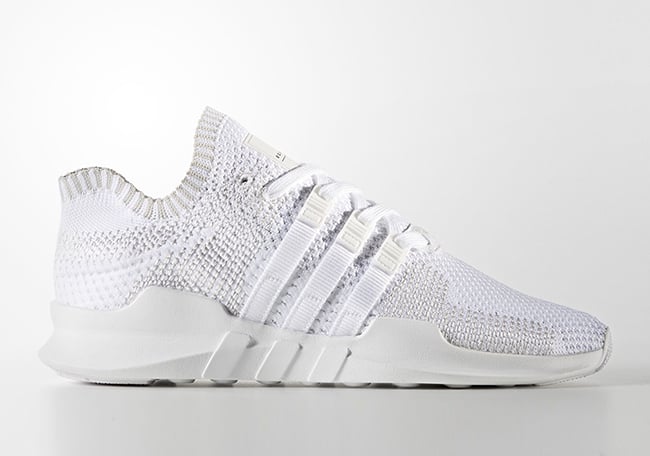 adidas Originals will also have a very strong lineup of adidas EQT offerings for the warmer months. So far we have two pairs of the adidas EQT ADV Primeknit that will debut during August 2017.

The first adidas EQT ADV shown comes in a ’Triple White’ theme while the other is dressed in Core Black and Footwear White. The two are constructed with Primeknit across the uppers while having a sock like collar. Other details include the traditional Three Stripes branding on the panels and a rubber outsole.

Continue to scroll below to check out more images of the adidas EQT ADV Primeknit in ’Triple White’ and ‘Core Black’ which will provide you with a detailed look. They will release at select adidas Originals retailers during August 2017. Once we have a retail price and specific launch date, we will make sure to update you. Make sure to visit the comments section and let us know your thoughts on the two. 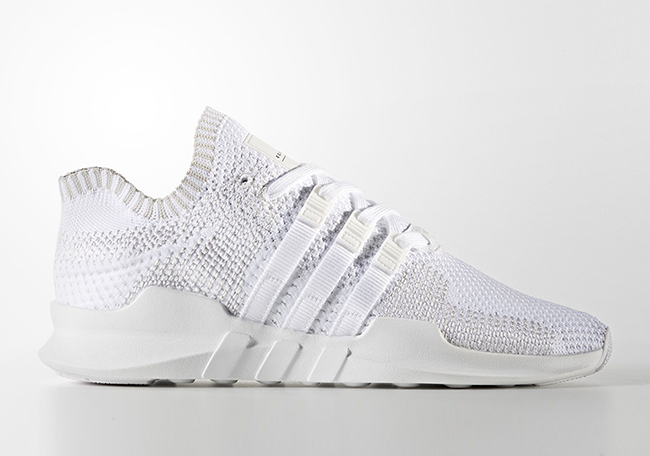 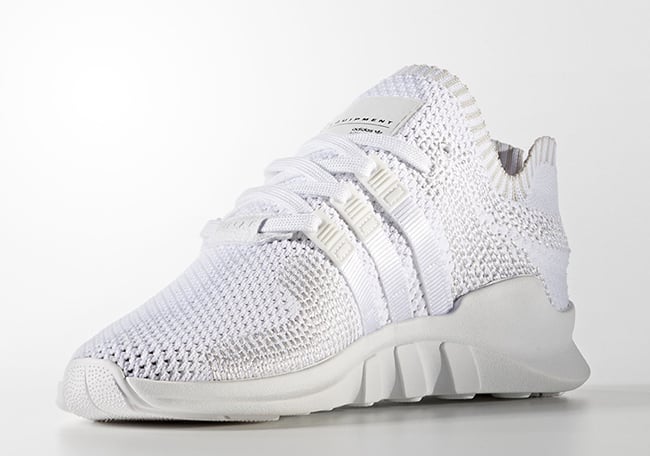 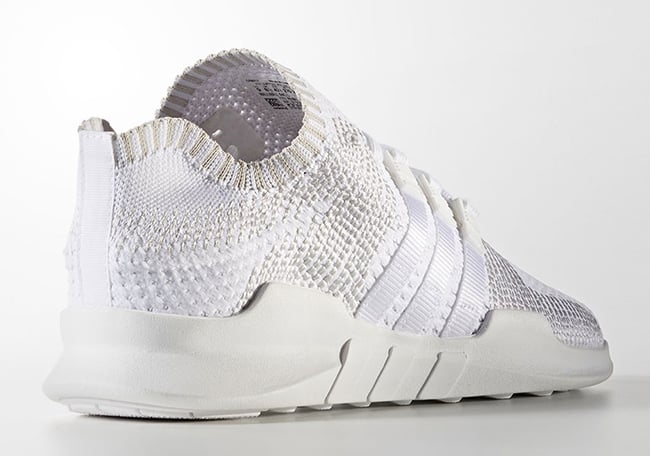 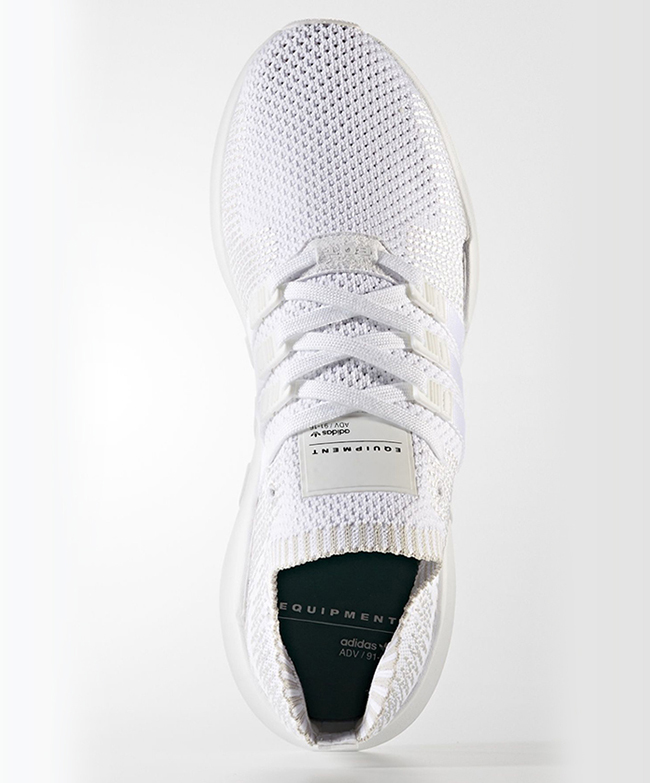 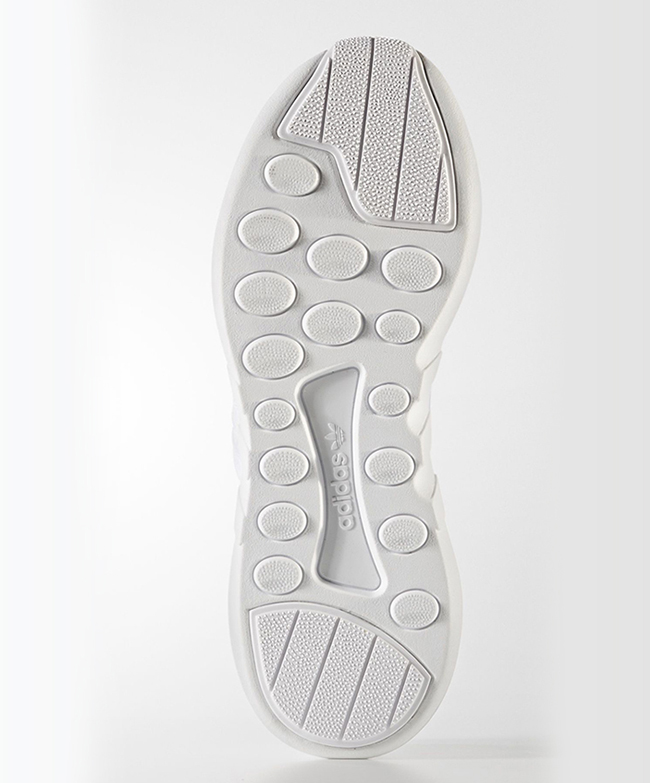 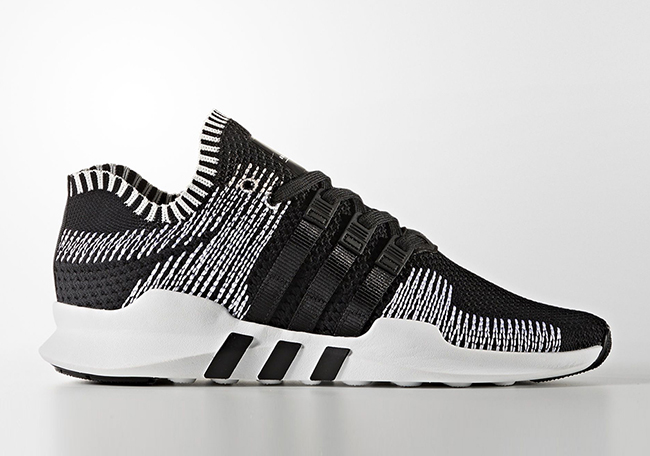 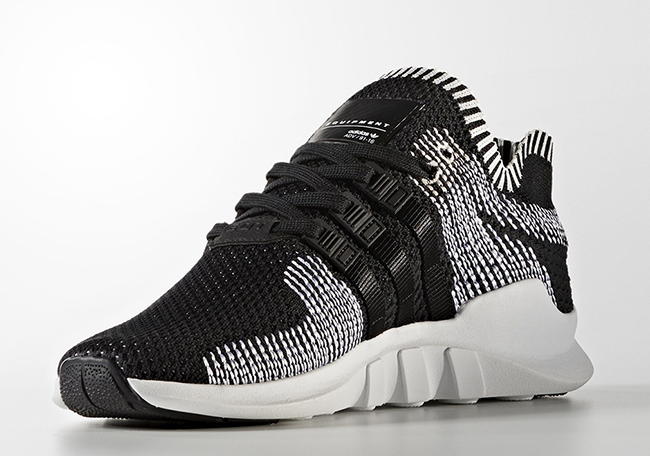 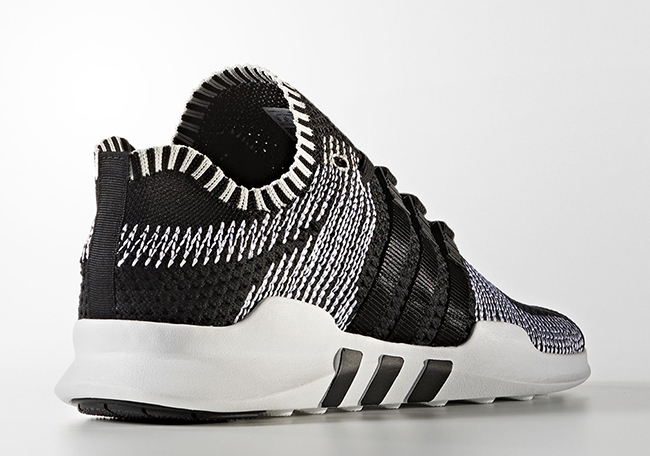 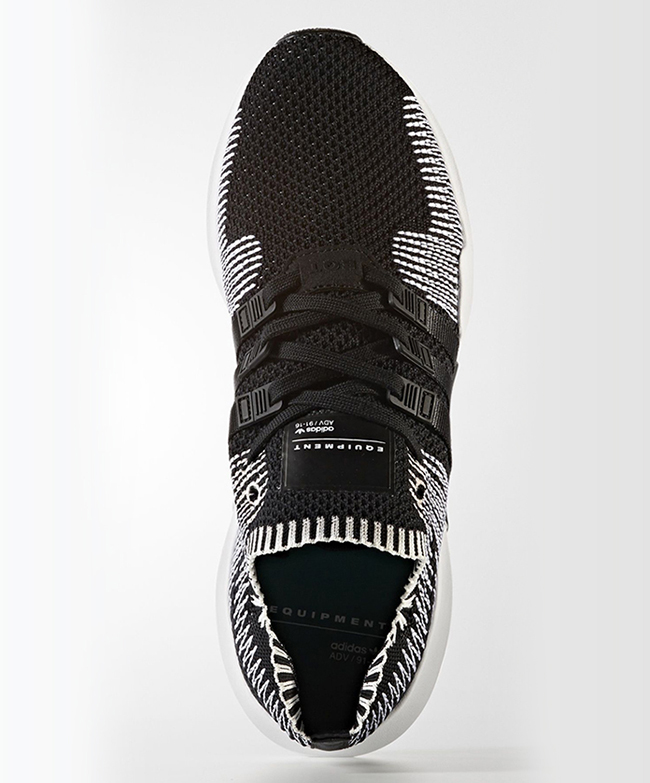 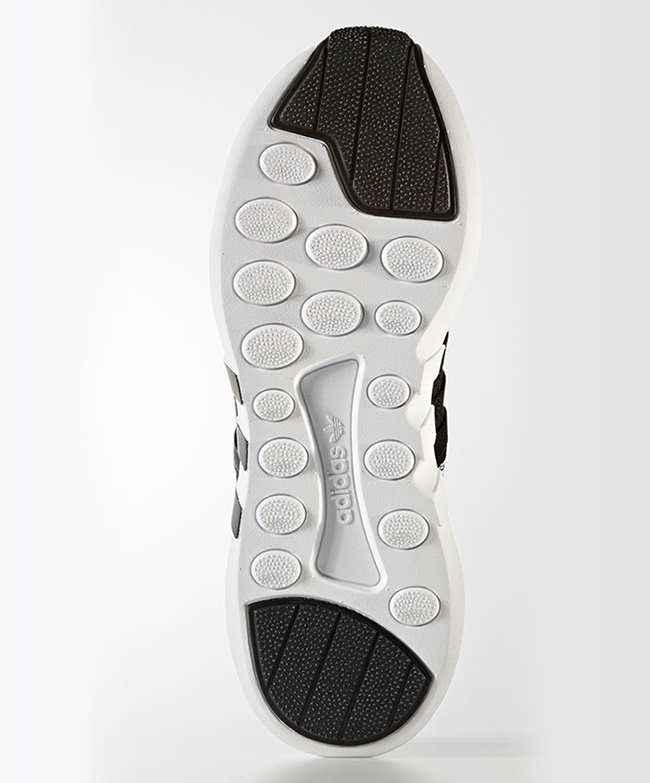