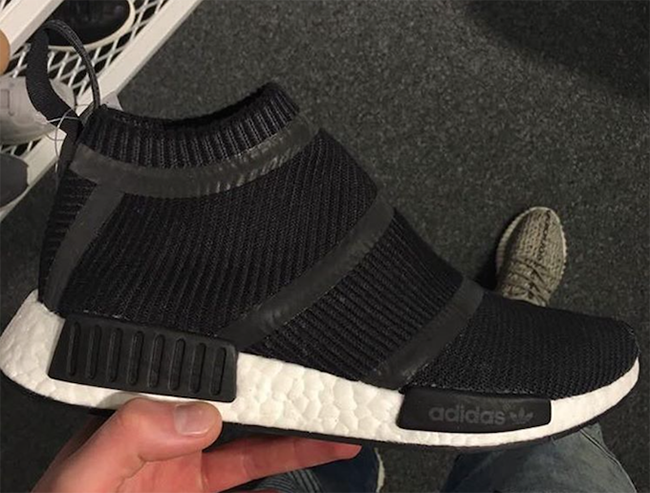 With the success the adidas NMD has already received, it makes sense to make modifications to the model which they have already done. Building upon the City Sock releases is a brand new pair in ‘Black’ that will debut for Fall 2016.

The adidas NMD City Sock has only released in one color so far which was a simple and clean look. The second follows inline while featuring Black Primeknit through the uppers along with the same shade on the plastic overlays and outsole. An extended collar is used to resemble a sock like fit, while a traditional White Boost midsole completes the look.

The adidas NMD Primeknit City Sock ‘Black’ is set to release during September 2016 at select adidas Originals retailers. More information will be coming soon, but for now check out more photos below. 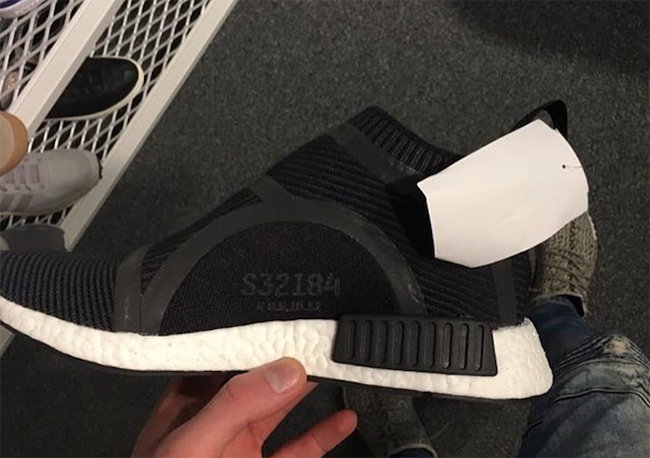 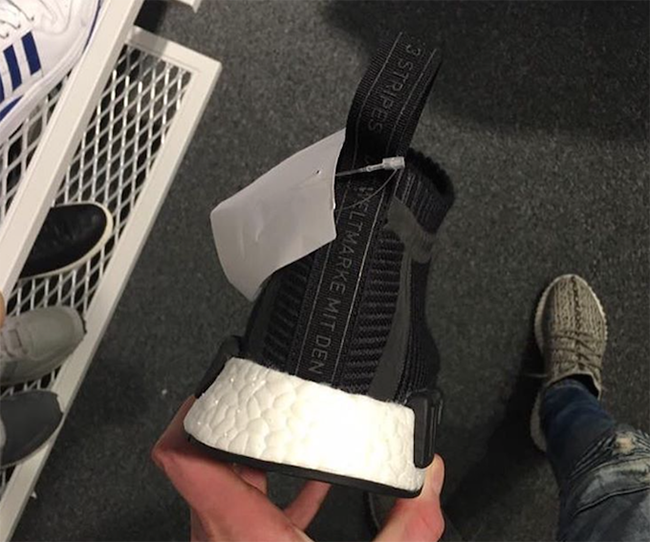