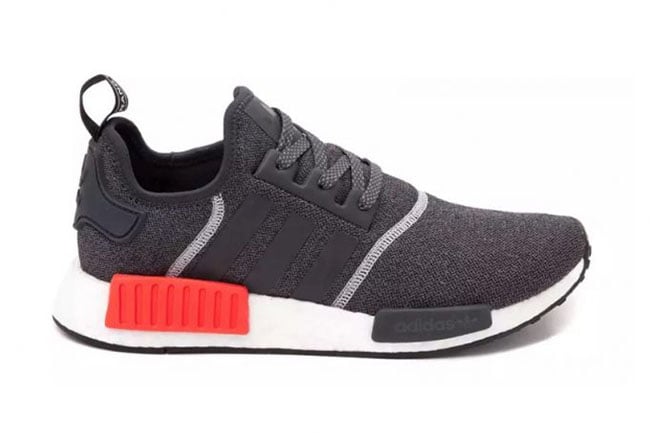 Are you ready for more adidas NMD releases? We are sure you are, but if not well adidas Originals doesn’t care as there is another pair set to debut in the next month. Here we have the adidas NMD Grey Red White which is a bit different from what we have seen in the past.

Typically we see the use of Primeknit across the adidas NMD, however mesh does show up time to time and this is one of those times. What this does is drop the retail price to about $130-140 range. The uppers which feature a strong Grey takeover will also use the same shade across the laces and heel. Following is White which hits the Boost midsole while they are completed with Red on one of the pod overlays.

Check out more photos of the adidas NMD ‘Grey’ by scrolling below. While a specific release date has yet to be announced, they will show up at adidas Originals retailers during July 2016. 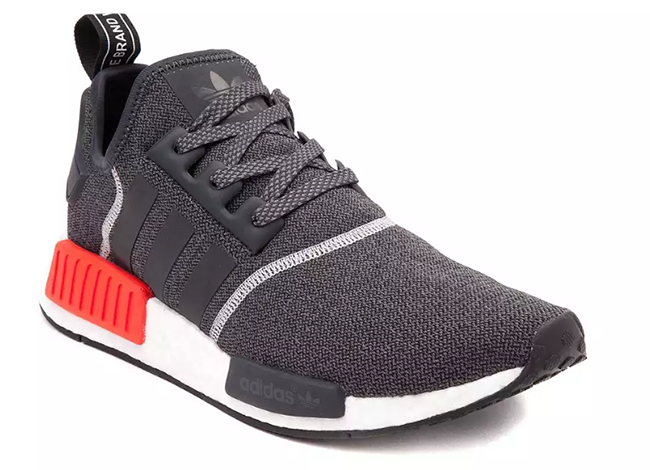 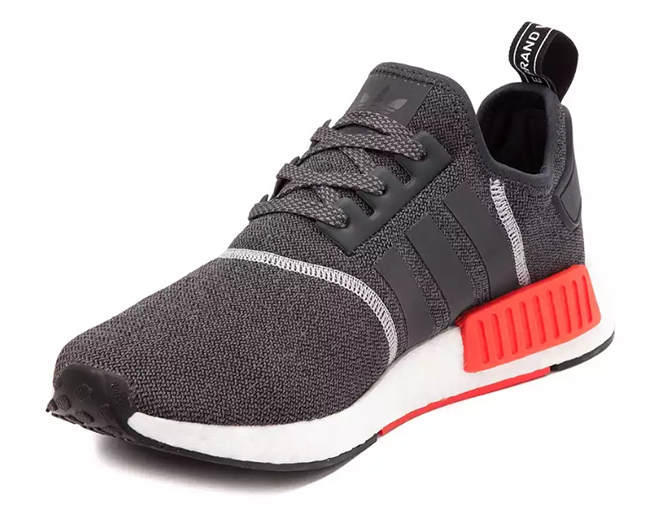 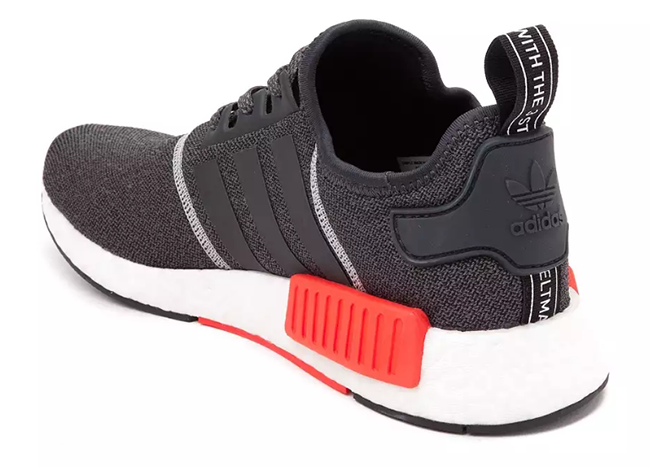 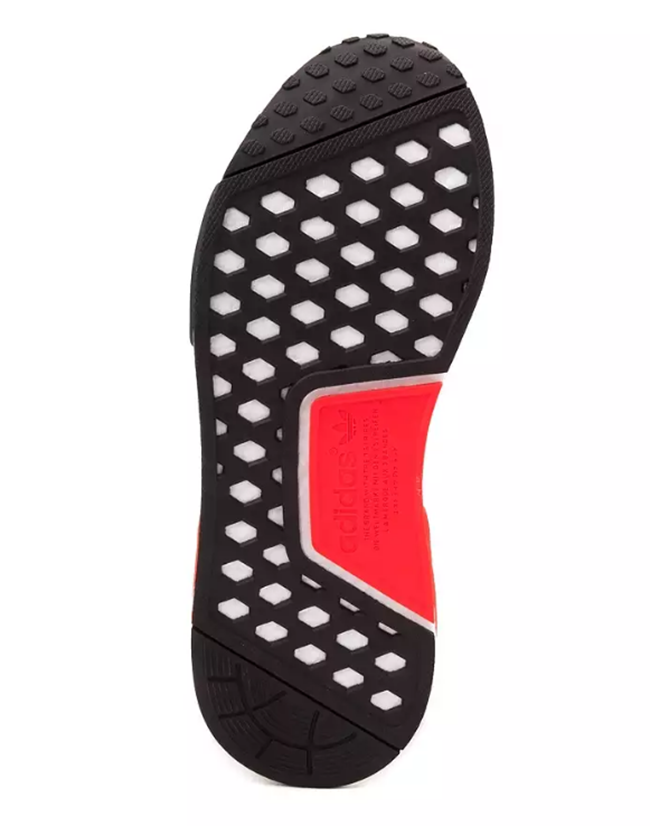