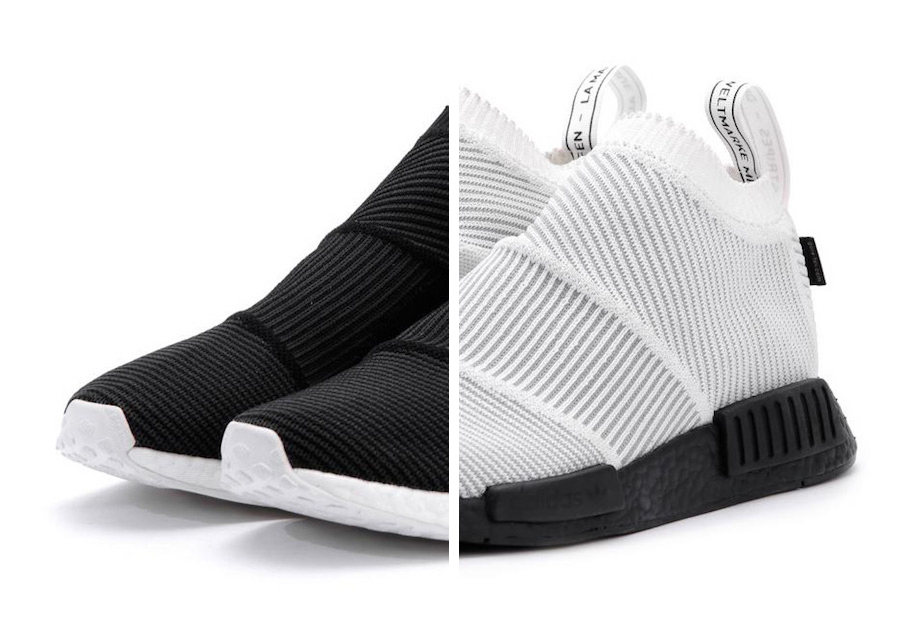 adidas Originals is set to debut two new pairs of the adidas NMD City Sock during Fall 2017. These two launches will feature Gore-Tex which will be a perfect fit for the colder weather.

Two color options will debut of the adidas NMD City Sock Gore-Tex. One will feature Black and White while the other comes in White and Black. Across the uppers is the use of Primeknit while the medial side receives Gore-Tex treatment. Completing the two is Boost technology within the midsole.

The adidas NMD City Sock Gore-Tex Pack is scheduled to release on November 17th, 2017 at select adidas Originals retailers. Retail price will be $220. Continue to scroll below to check out more images which will provide you with a detailed look. 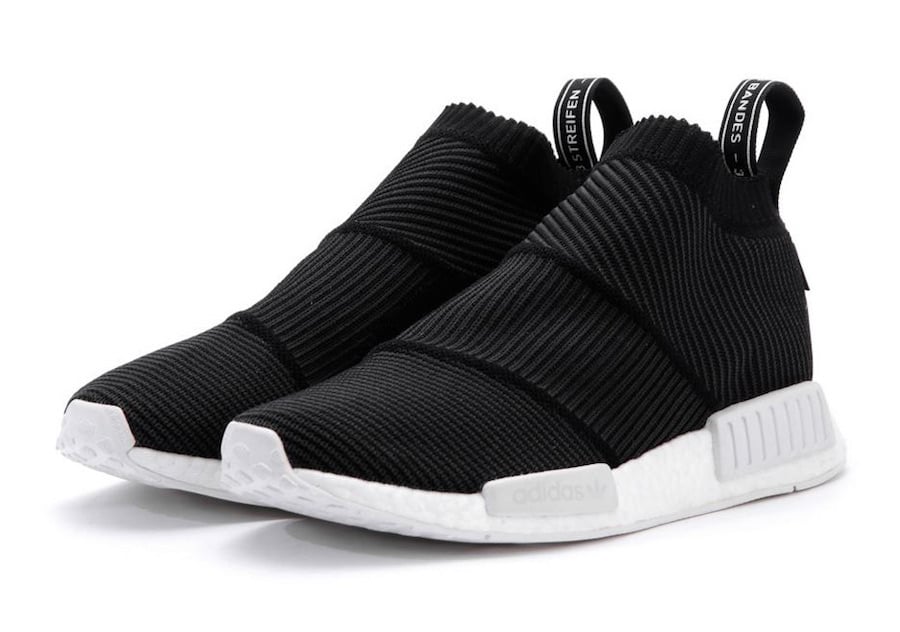 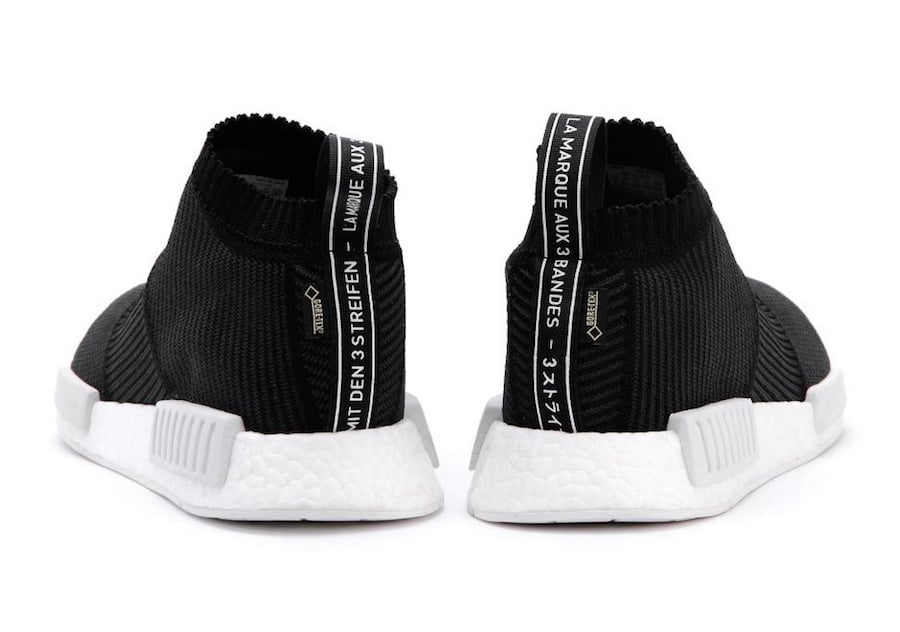 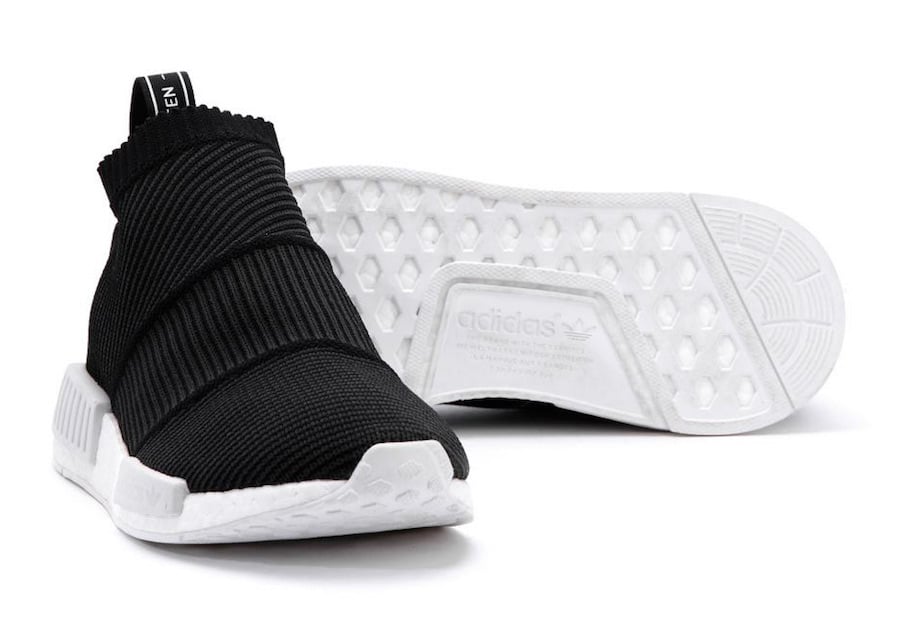 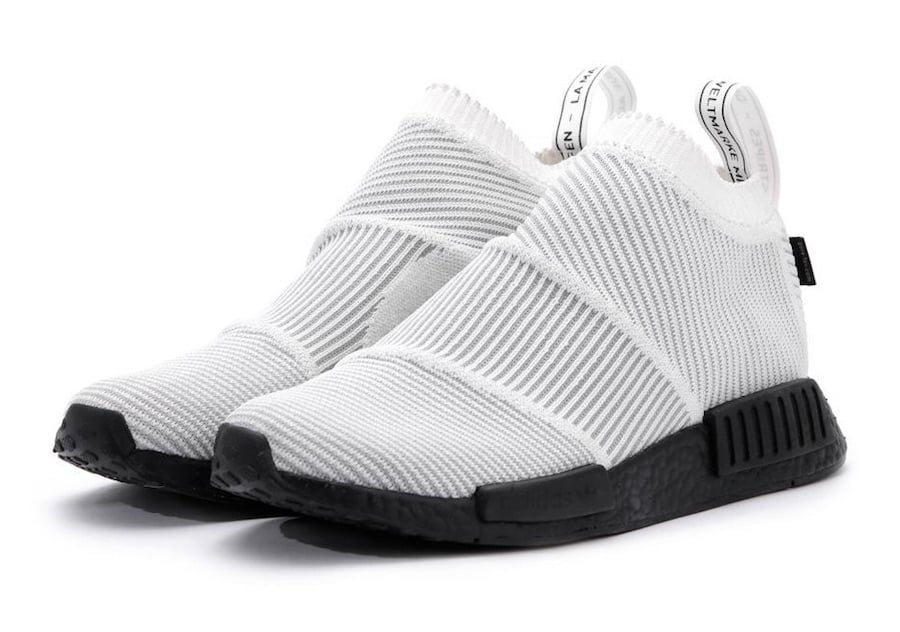 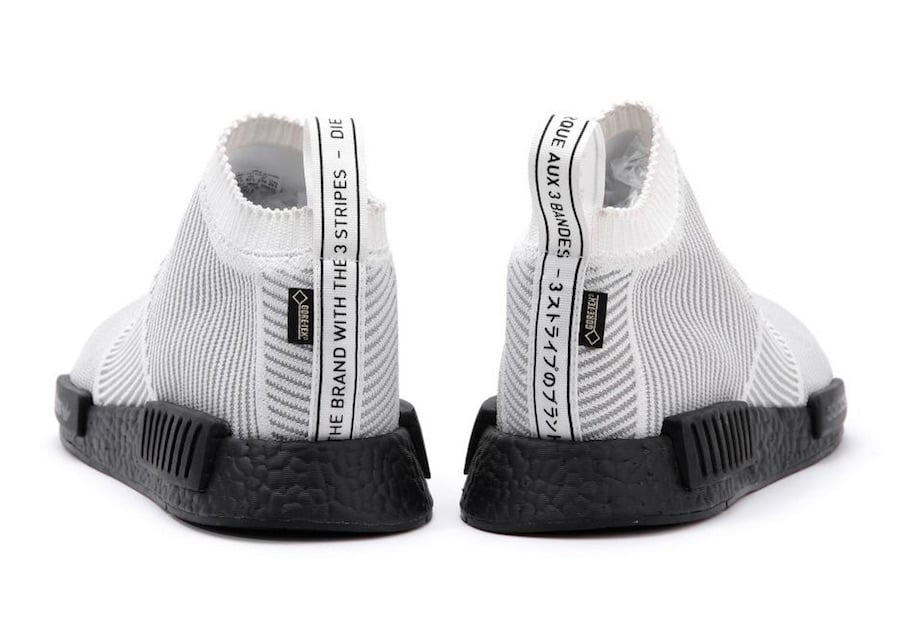 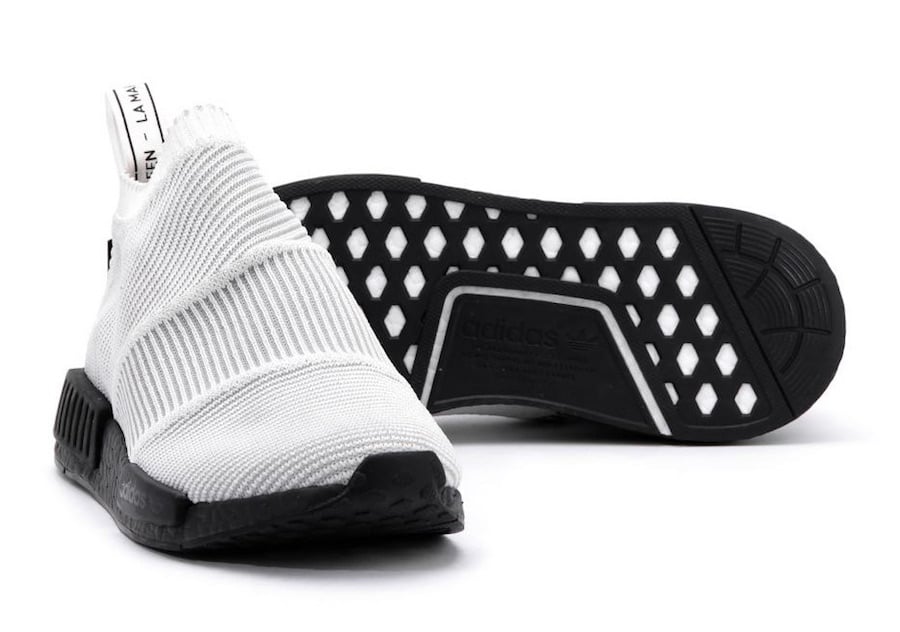 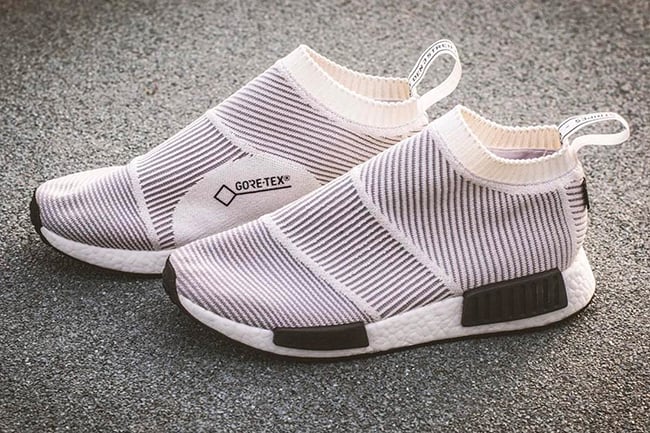 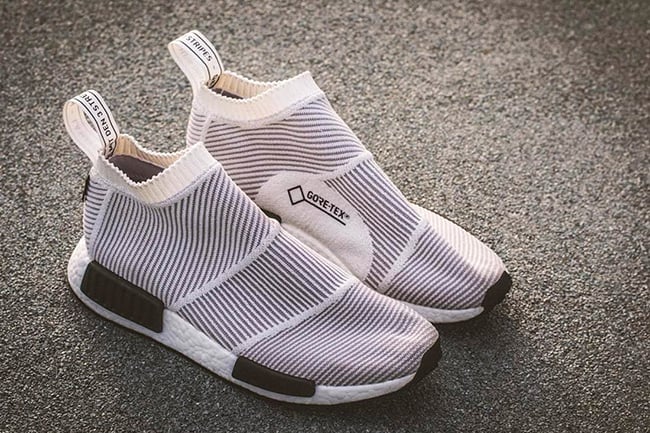 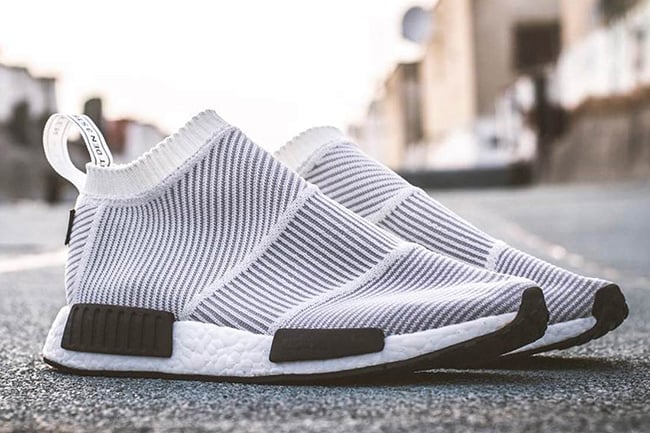 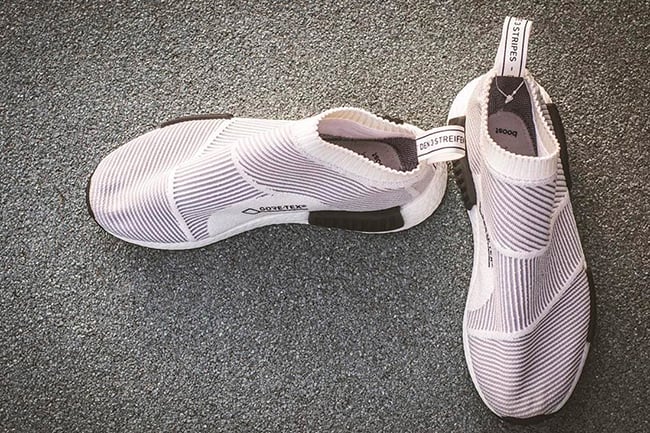 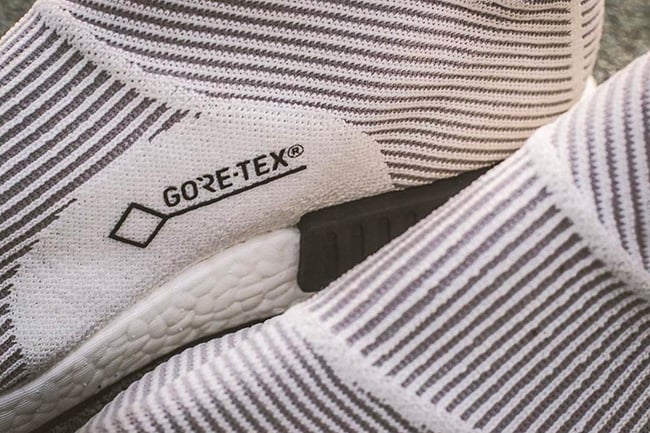 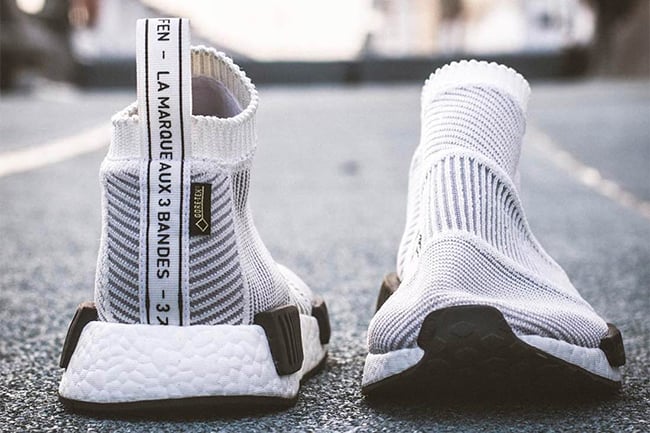 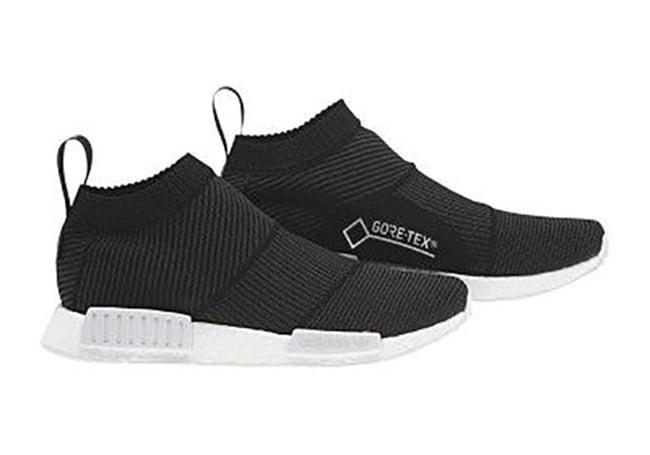 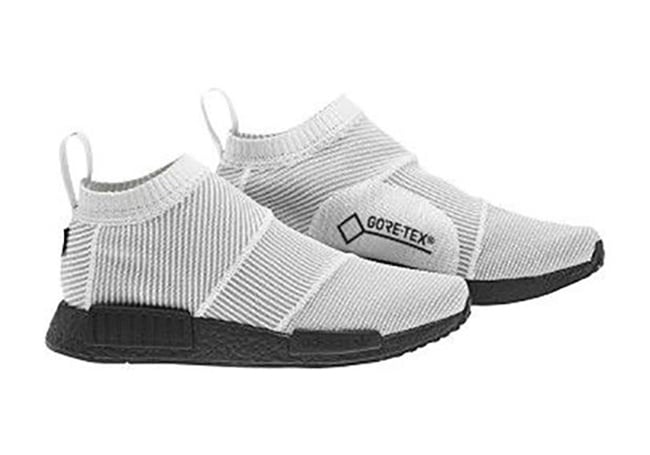