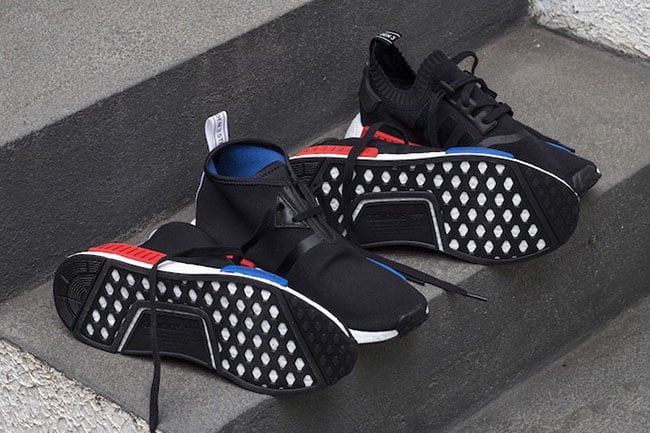 The first adidas NMD is now referred to as the ‘OG’ and since the release, adidas has cooked up another pair, the NMD Chukka which has a very similar theme. For those that are fans of the NMD will enjoy this side by side comparison of both models.

There is no denying that both the NMD OG and Chukka take on a very similar approach. Both feature a Black, Blue, Red and White color scheme while Black covers the uppers, White through the Boost midsole, combination of Blue and Red on the pod overlays. Now there are some differences, for example the Chukka has a higher cut while featuring more White on the heel. The NMD OG features the usual Three Stripes overlay that connects into the lacing system while the Chukka lacks it, however does have a hit of leather.

While the adidas NMD OG has released long ago, the Chukka edition is now arriving at adidas Originals retailers so be on the lookout for them. You can also check out more comparison photos by scrolling below. 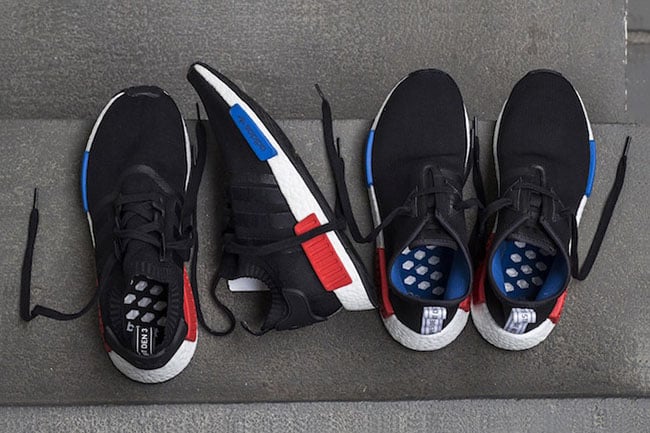 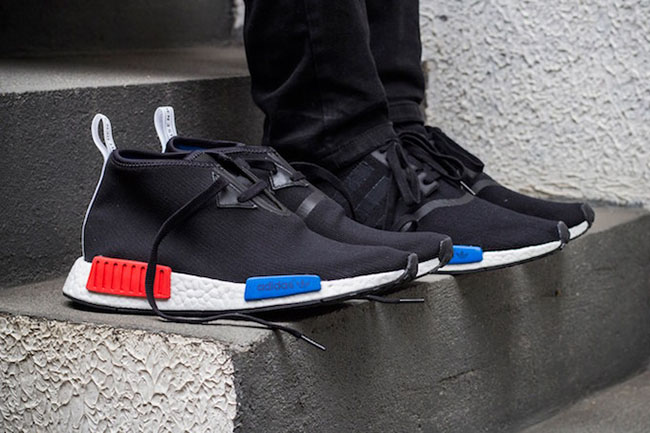 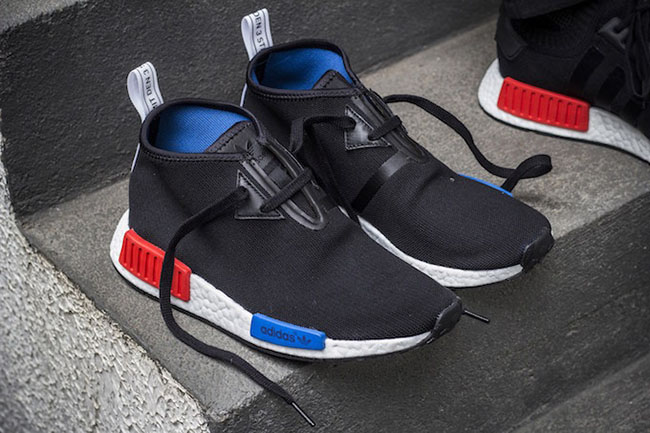 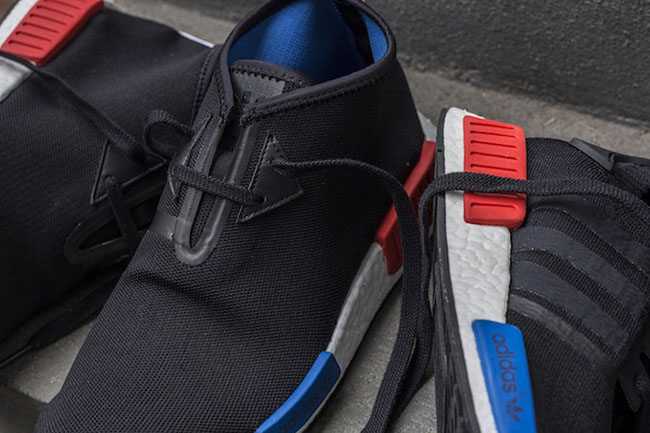