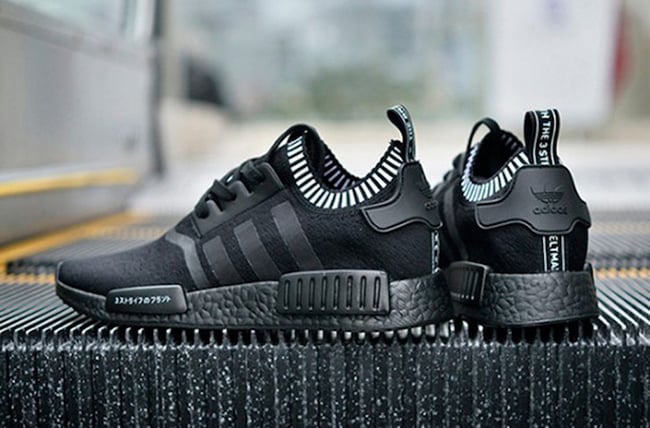 The adidas NMD ‘Triple Black’ is one of the highlight releases from adidas on their new NMD model for 2016. While some may think this is just another all black sneaker, think again.

First off, this will be the first or one of the first pairs to feature a different color Boost midsole. Traditionally they have released in white, but the NMD will have all black. On another note, adidas has stated that more colors will be available through their Boost technology. Taking a closer look, the overlay material on the midsole has Japanese characters which are 3 ストライプ の ブランド. Now the actual retail version may or may not have it, so we will have to wait and see. The last detail is the upper which features black with a sock-like fit and synthetic materials.

The ‘Triple Black’ adidas NMD will release on June 10th, 2016 at select adidas Originals retailers. Retail price will be $170. You can also see our article about other upcoming colorways set to release and once more details become available, we will make sure to update you. 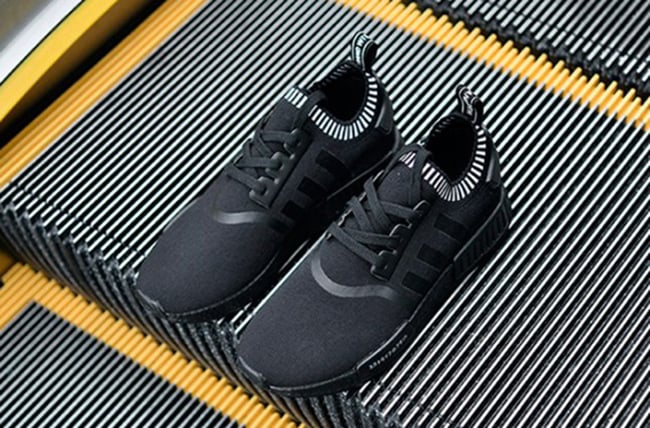 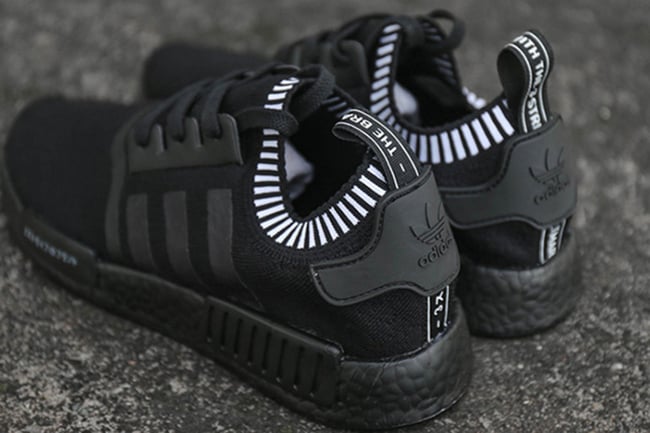 Update: We finally have our first look at the ‘Triple Black’ adidas NMD which will also feature a Black midsole. The images shown were provided by jasonhenleyco. 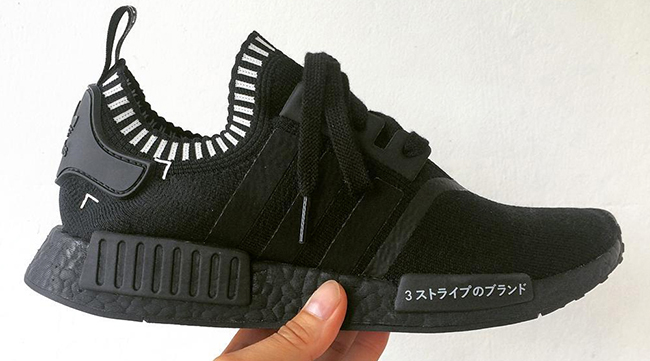 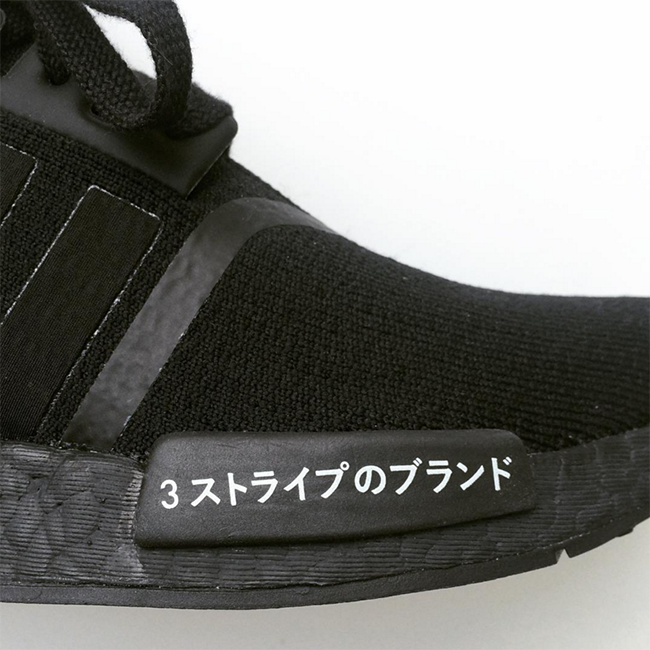 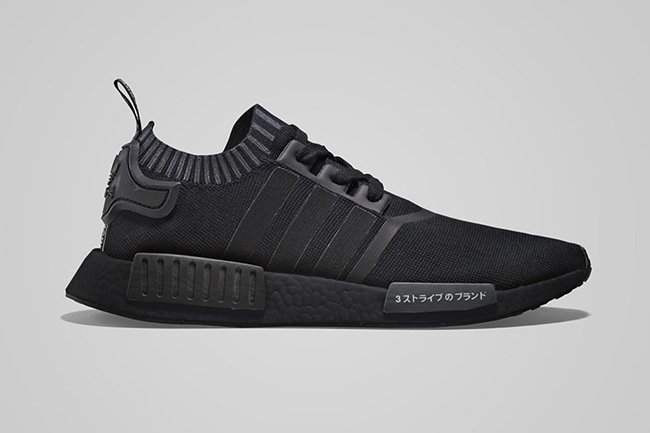