Seems like adidas was testing the market in late 2015 when they released just one pair of the adidas NMD. This year the brand will launch various colorways that are sure to make fans of the NMD happy.

So far we have a look at 12 different color schemes of the adidas NMD. What stands out the most to us is the all black pair which also covers the Boost midsole. This will be the first time the brand has covered Boost in black which is traditionally white. Other than that, each uses Primeknit through the base with a few different graphic options.

Below is additional images of the adidas NMD giving us a preview of different color schemes set to release through the year. Make sure to check back with us for updates and release dates. Which pair do you plan on picking up once they become available?

Update: Below is an extended look at various adidas NMD colorways set to release during Spring and Summer 2016. adidas has made sure that both Men and Women will have their own exclusives. Let us know if you are a fan of any of the color mashups. 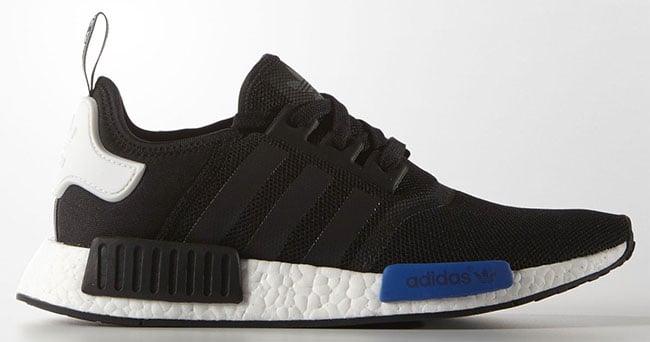 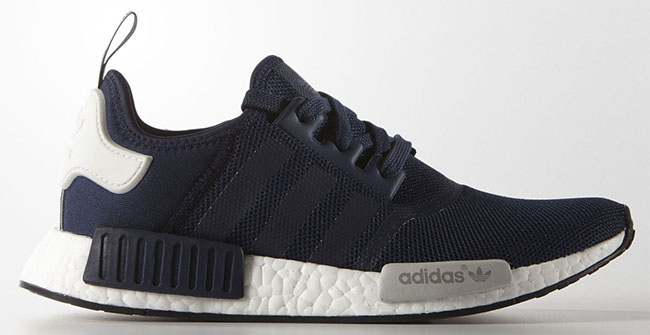 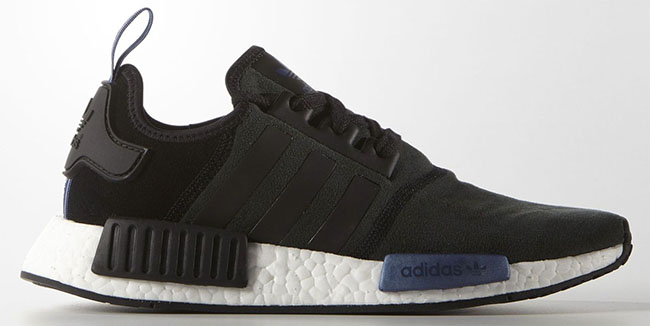 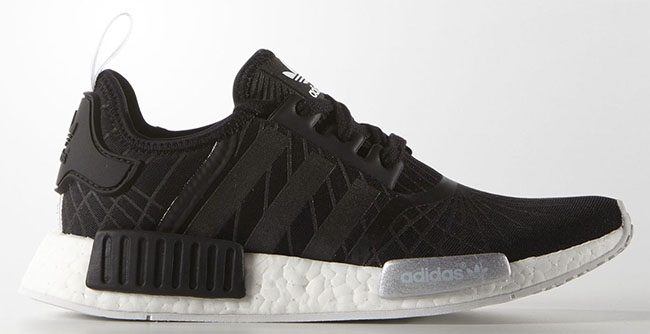 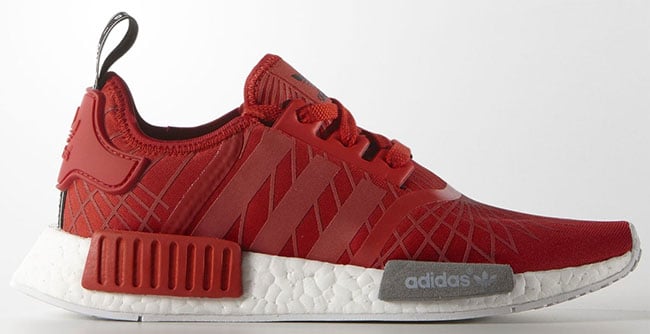 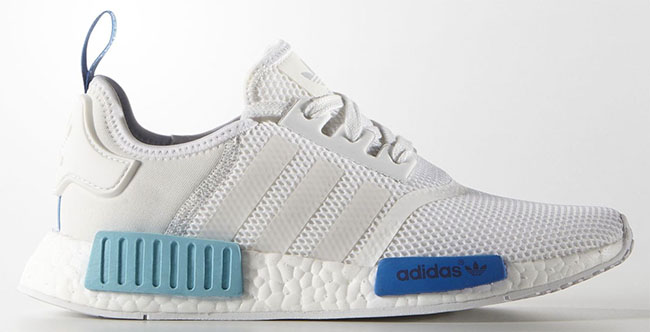 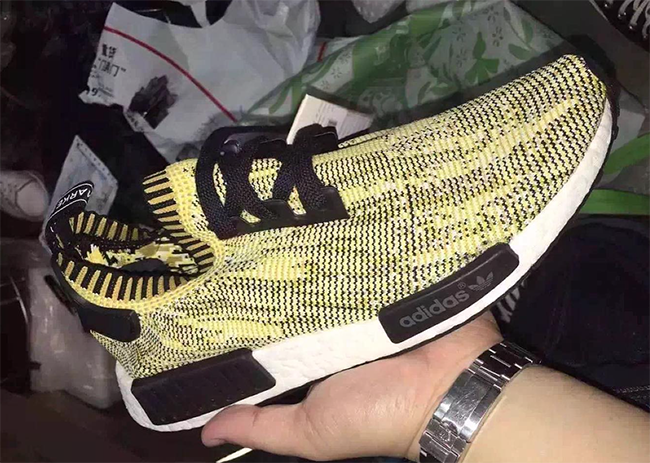 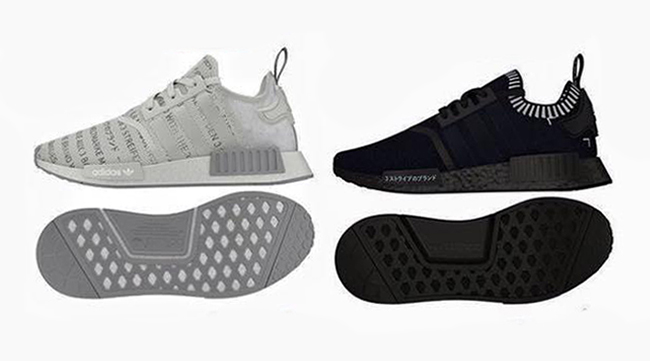 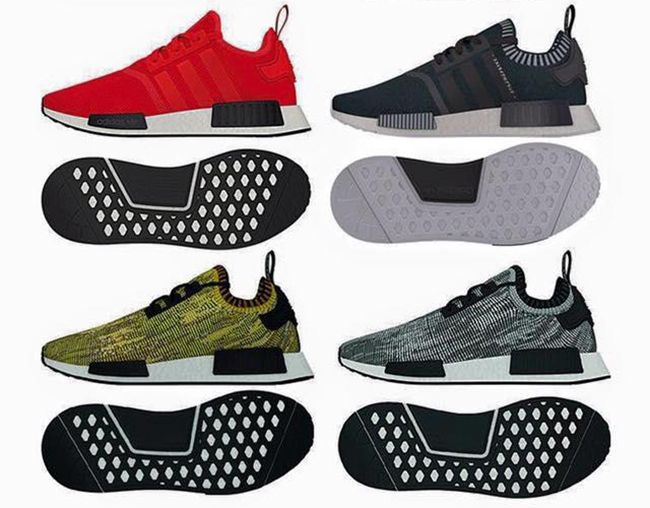 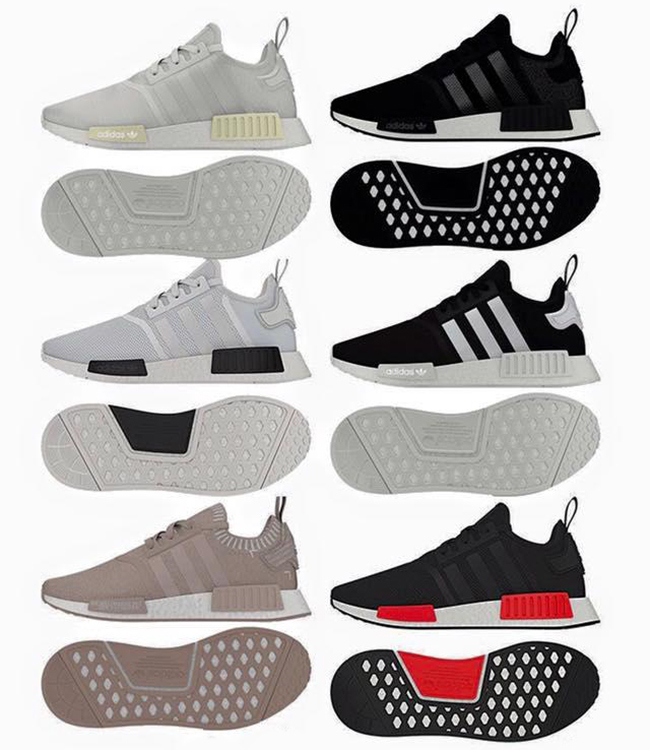