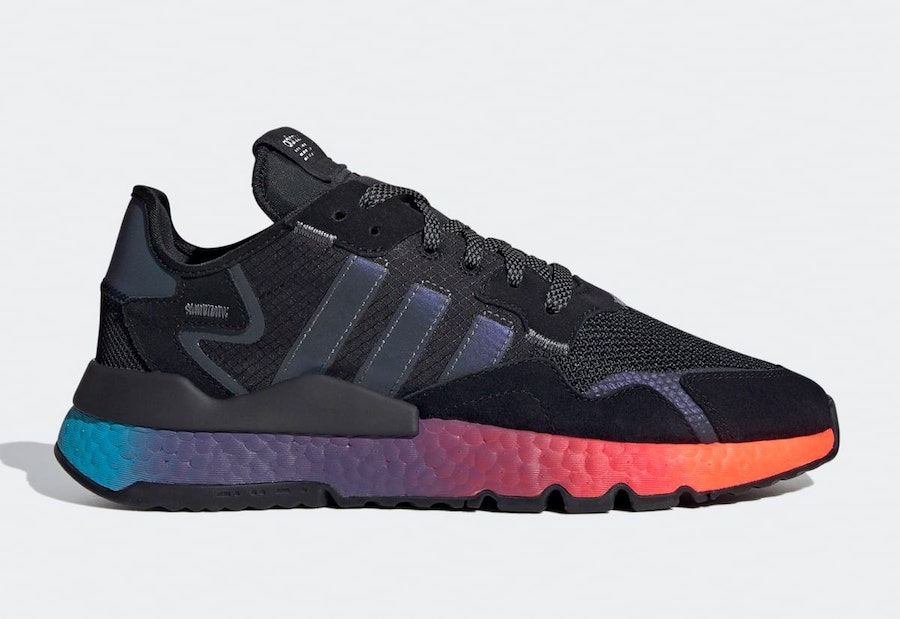 For the warmer months, adidas Originals is releasing another Nite Jogger which is dubbed ‘Sunset’.

This adidas Nite Jogger comes with Black mesh across the base while suede lands on the overlays. Following we have iridescent accents on the Three Stripes branding and heel. Completing the look we have a Sunset inspired Boost midsole which gradients from Orange, Red, Purple to Blue along with a Black rubber outsole.

At the time of writing a release date for the adidas Nite Jogger ‘Sunset’ has yet to be announced, however they are expected to launch soon at select retailers including adidas.com. For now you can scroll below to check out more images which will give you a closer look. 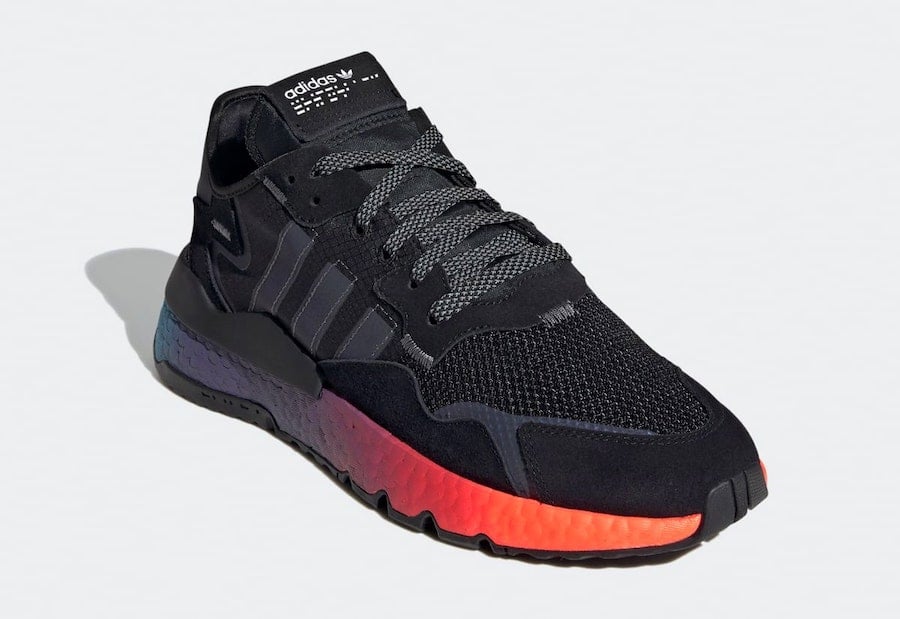 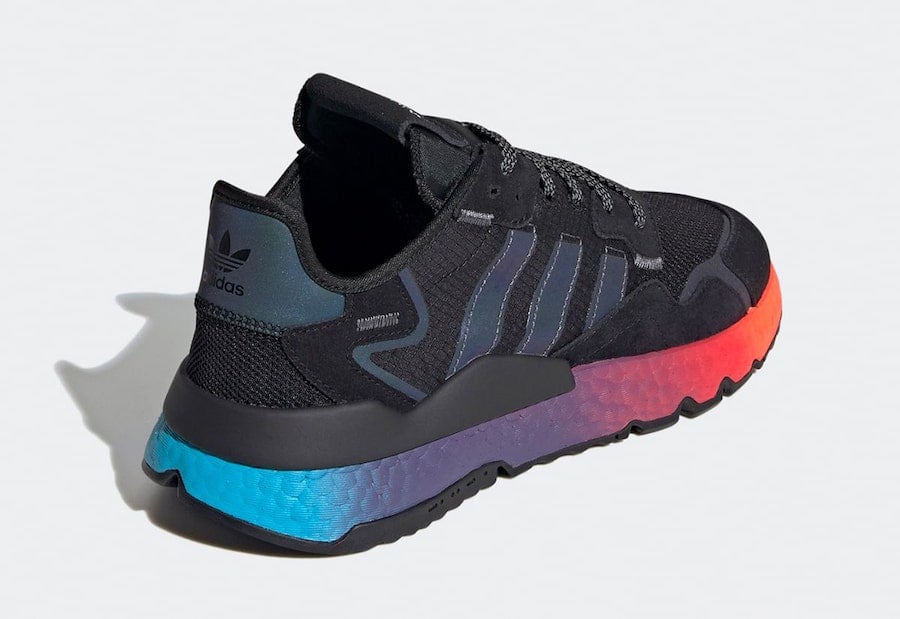 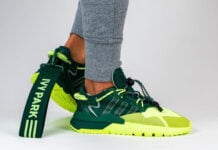 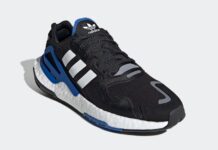 Check Out the adidas Day Jogger 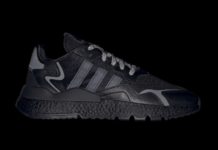 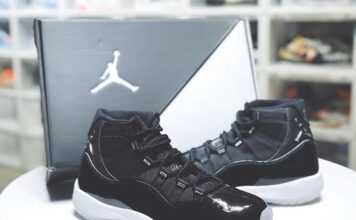