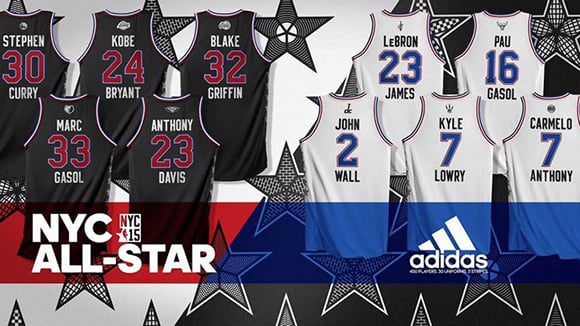 adidas will not bid on the NBA apparel contract when theirs ends in 2017 as their focus has turned elsewhere.

Reports are saying that adidas will focus more on their current signed athletes as well as expanding and adding more. By 2020, adidas aims to have 140 NBA players endorsed by them. They are also planning on investing more at the college and high school level.

The NBA and adidas first inked their contract in 2006, which is for 11 years. Sources are saying the contract was estimated to cost $400 million.

What does this mean going forward? Rumor has it that Nike and Under Armour will take over the NBA apparel line. The two are very familiar for battling for deals, as both went after Kevin Durant when his contract was up with Nike.