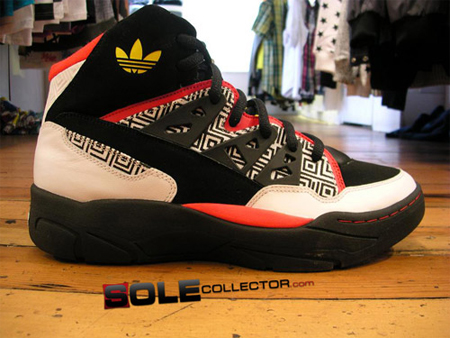 Dikembe Mutumbo’s greatest days are definitely behind him, but he continues to show that he remains a presence of the defensive end. Mutumbo’s signature shoe with Adidas was originally released in the 90’s and just like Mutumbo, the shoe is making a comeback. The shoe stays true to its original design with a few minor adjustments, nevertheless a great re-release idea by Adidas. Via Sole Collector. 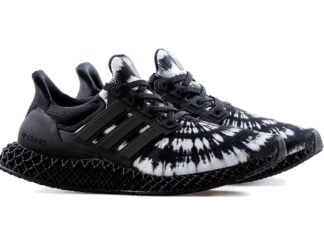 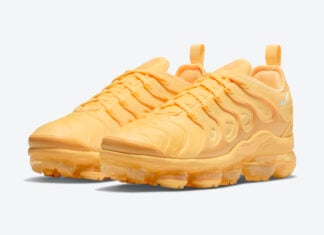 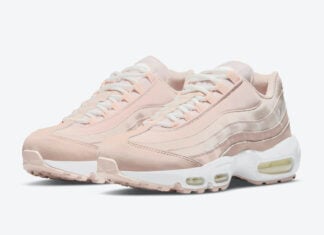 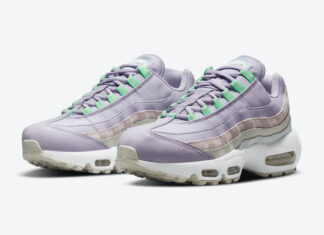