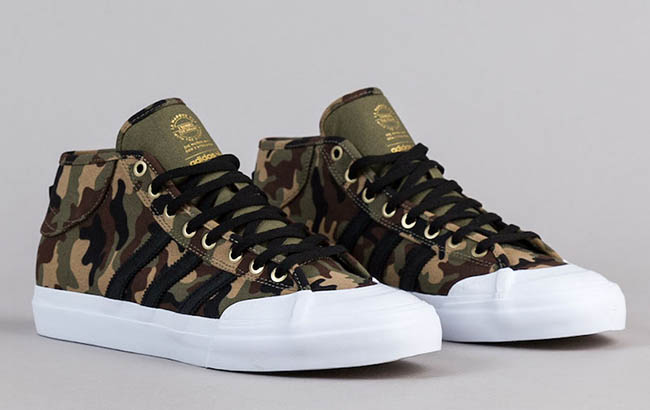 adidas Skateboarding is starting to release a new pair of the Matchcourt Mid which has a theme that should attract outsiders of the skating world. Appropriately dressed for Fall is the adidas Matchcourt Mid ‘Tent Green Camo’.

Looking closer at this adidas Matchcourt Mid, they feature a combination of Green, Brown and Black. The highlight would be the camouflage detailing seen across the base which is constructed out of textile. The same material treatment is also seen across the Three Stripes which is dipped in Black. Finishing the look is White across the midsole and toe cap.

Below you can check out additional images of the adidas Matchcourt Mid Tent Green Camo which will give you a closer look. At the time of writing, they are now landing at adidas Skateboarding retailers like Flat Spot. Retail price is approximately $86. 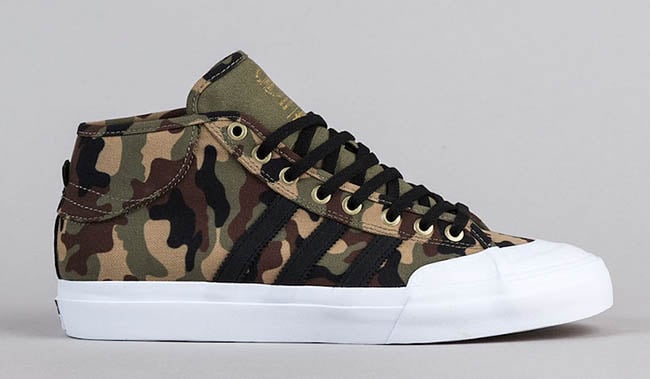 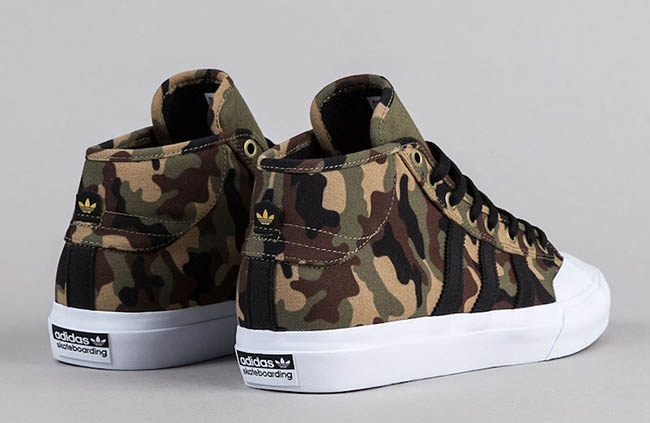 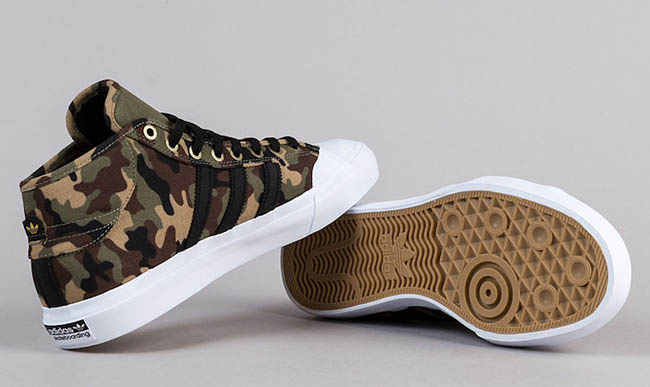 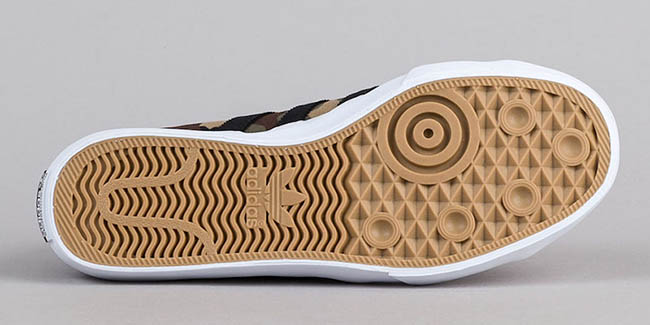