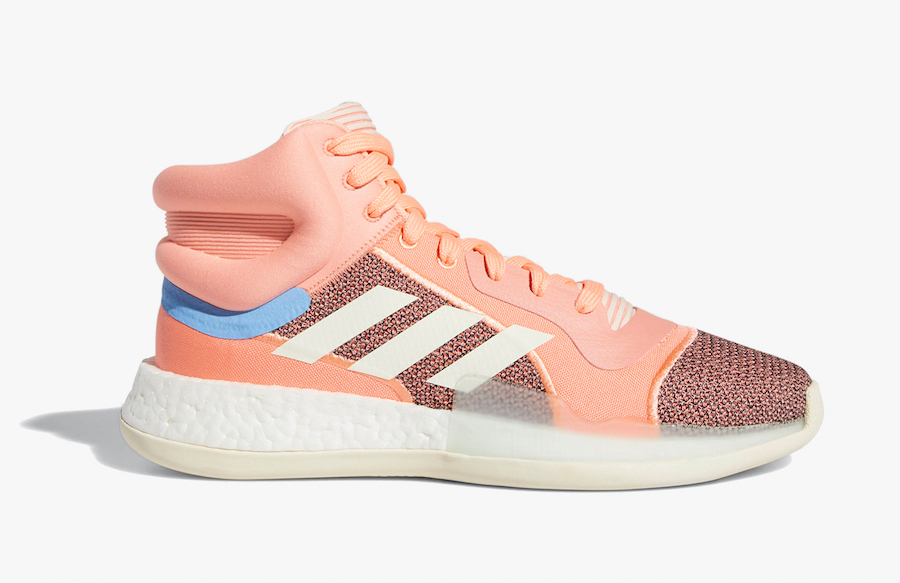 Launching for May is the adidas Marquee Boost which will come in a brighter hue.

Coming dressed in a Sun Glow, Cream White and Bahia Light Blue. This Marquee Boost features Sun Glow throughout while Blue is placed on the heel and hinted on the outsole. Utilizing both mesh and neoprene on the upper, Cream detailing is seen on the Three Stripes and hinted on the tongue. Finishing the look is a Boost midsole and rubber outsole.

You can expect the adidas Marquee Boost ‘Sun Glow’ to release at select retailers including SNS and adidas.com on May 4th. Retail price is set at $140. More images can be seen by scrolling below. 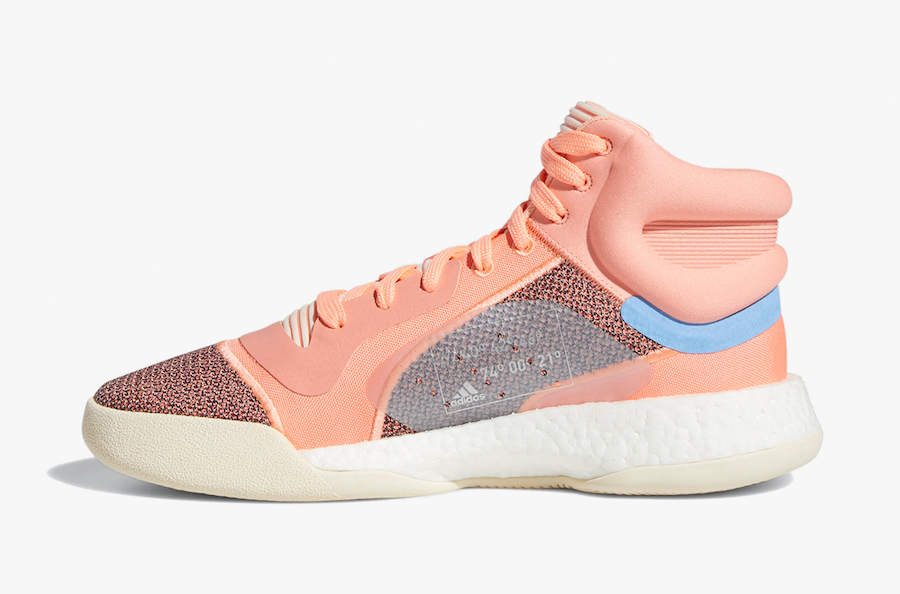 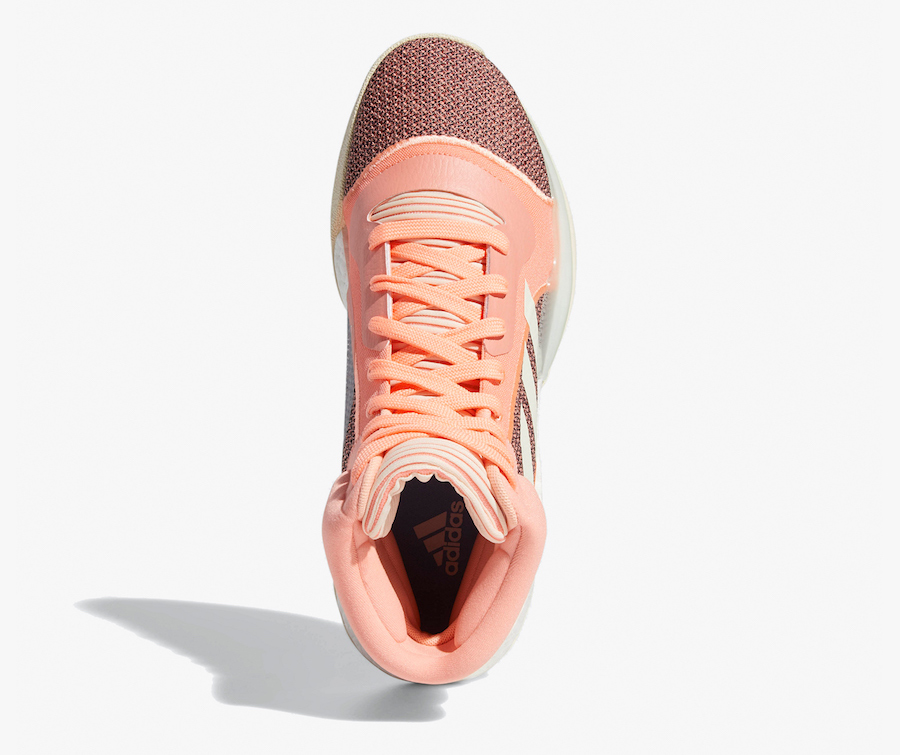 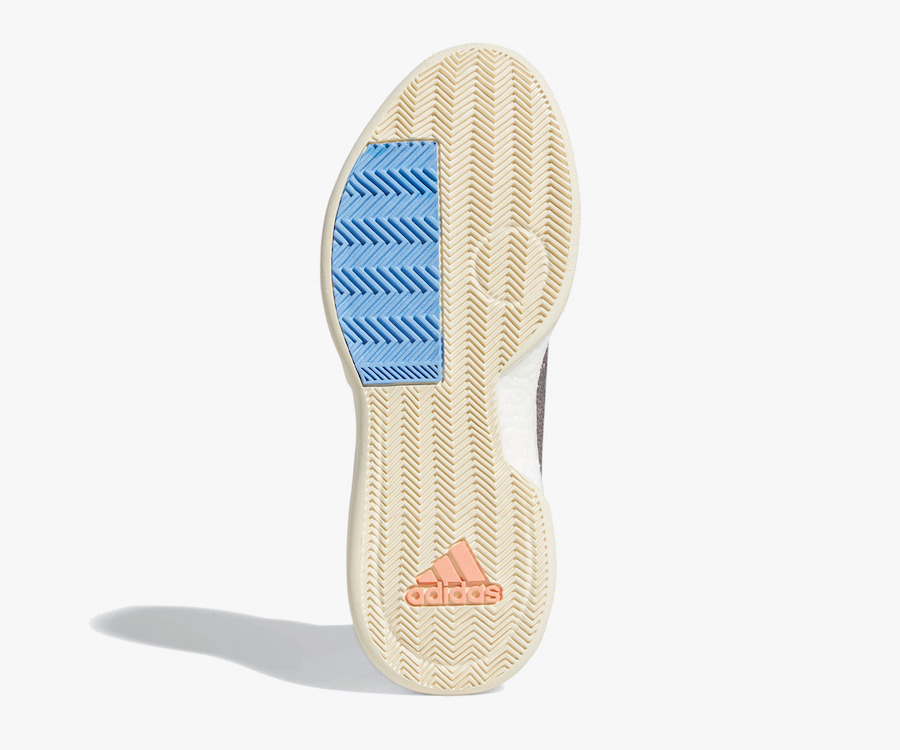 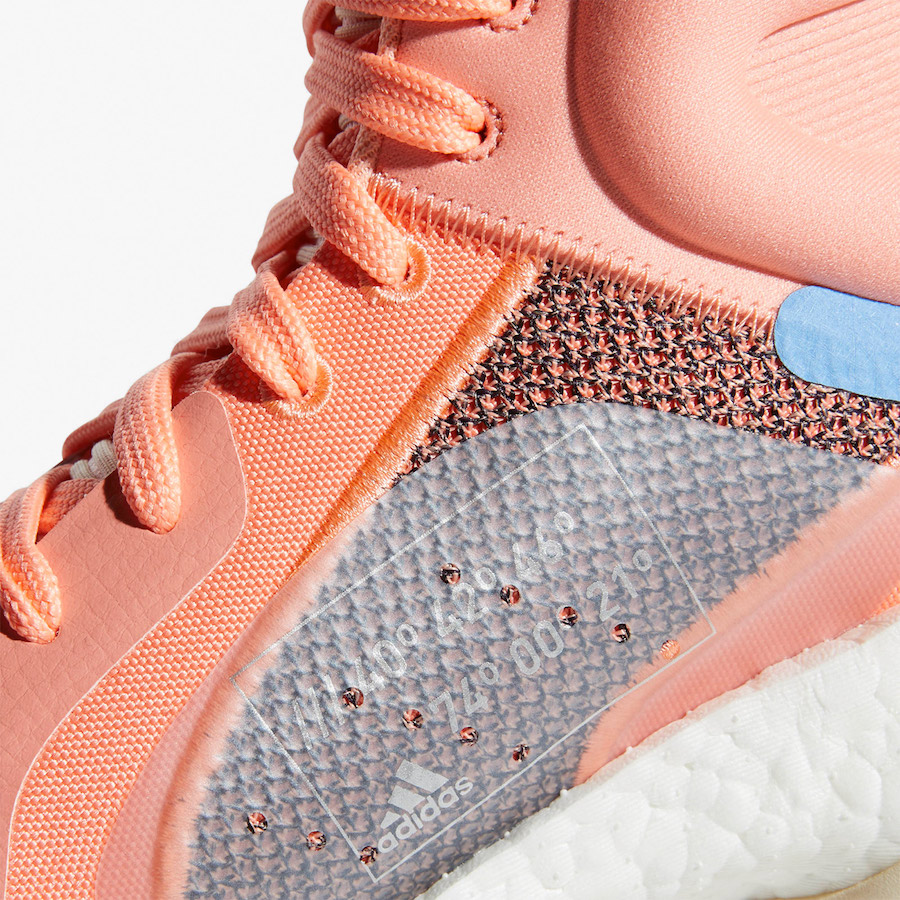 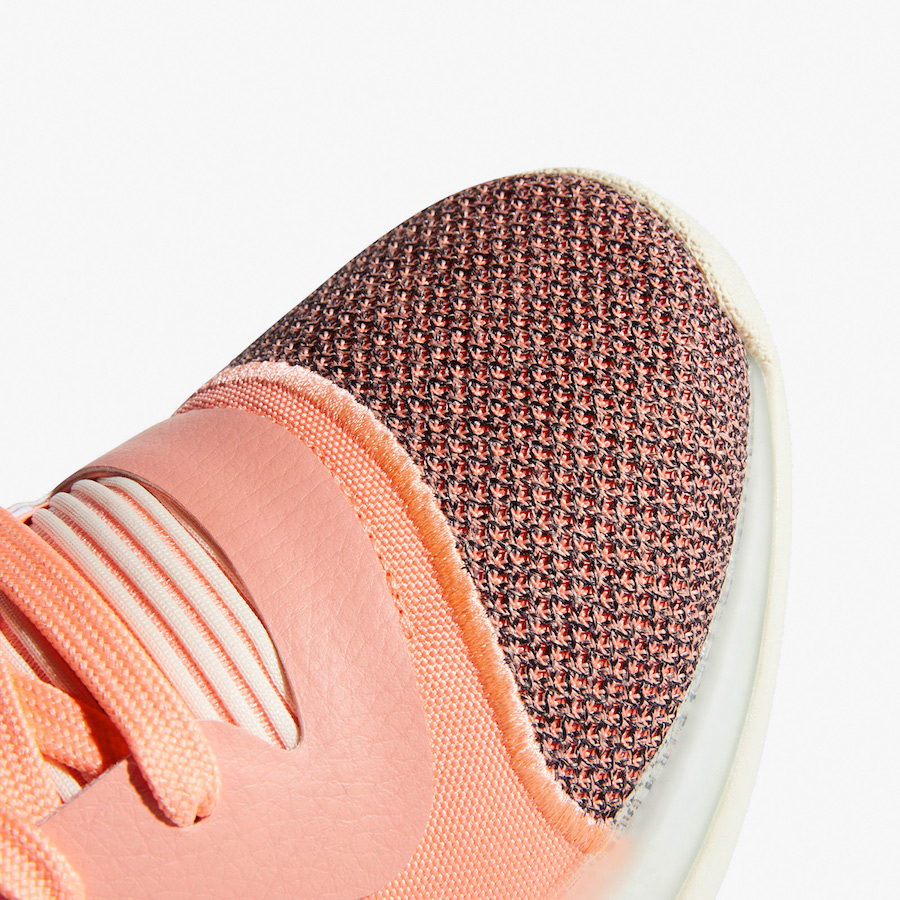 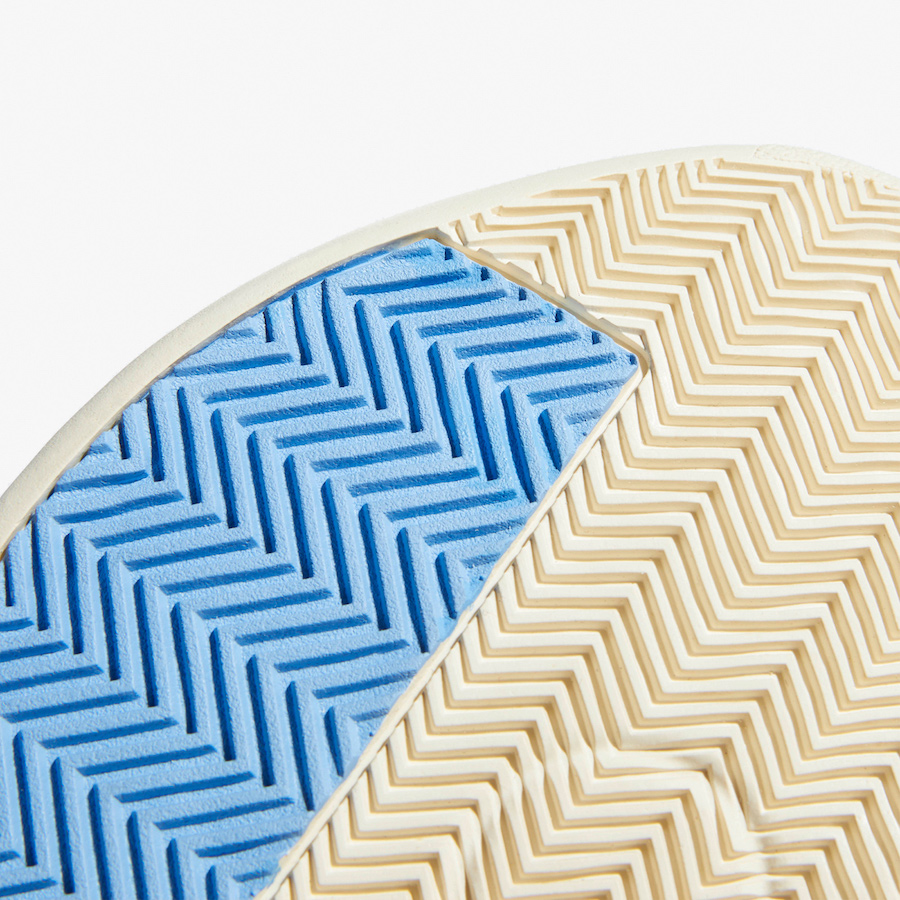 Check Out the adidas Marquee Boost 2.0