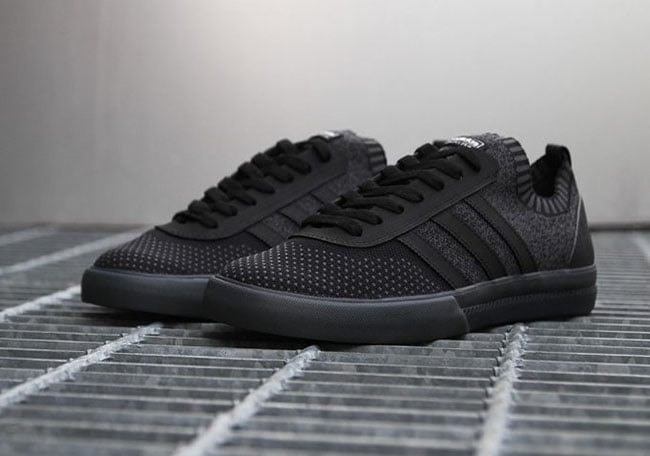 Not long ago, adidas starting to use Primeknit across some of their skate models. They continue to expand upon what they have done by giving the adidas Skateboarding Lucas Premiere Primeknit ’Triple Black’ the same treatment.

Using an all Black color theme, this adidas Skateboarding Lucas model is constructed with the beloved knitted upper known as Primeknit. In addition we have leather used across the Three Stripes while landing down the eyestays. Finishing the look is a semi translucent outsole.

Continue to scroll below to check out more images of the adidas Lucas Premiere Primeknit ’Triple Black’ which will give you a detailed look. They are now arriving at select adidas Skateboarding retailers which includes Premier. Retail price is set at $130. At the time of writing, only a handful of sizes are still left. Expect more shops to have them very soon. 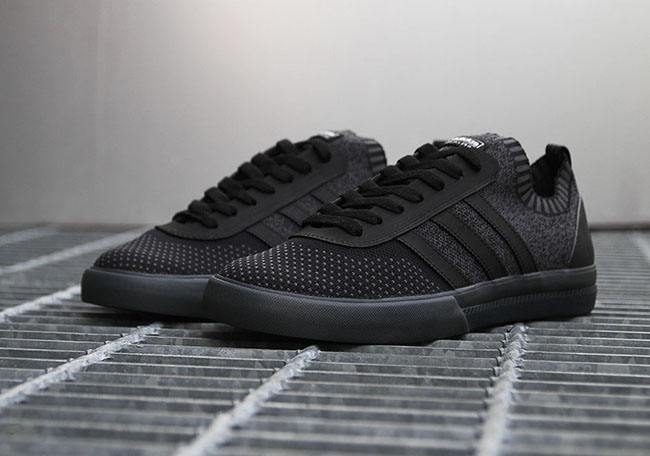 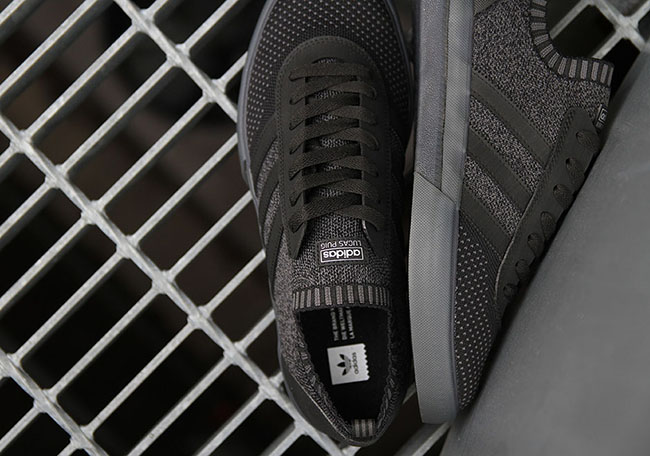 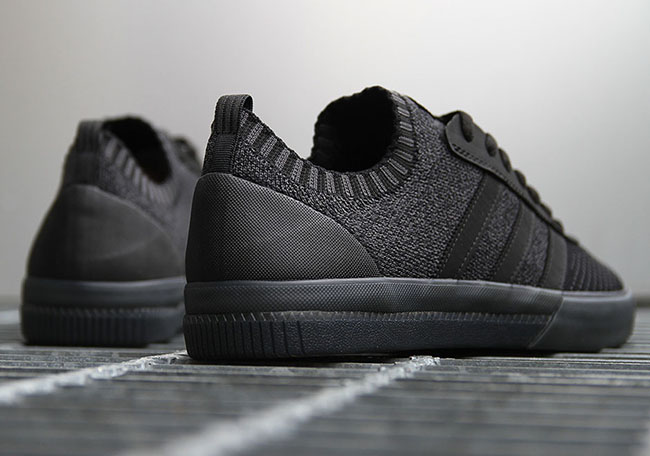 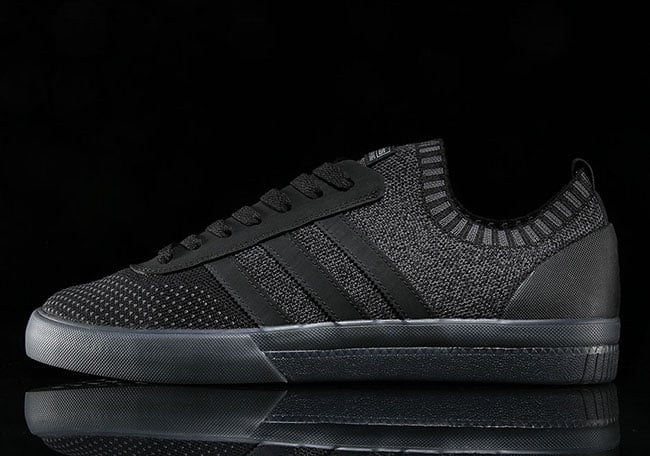 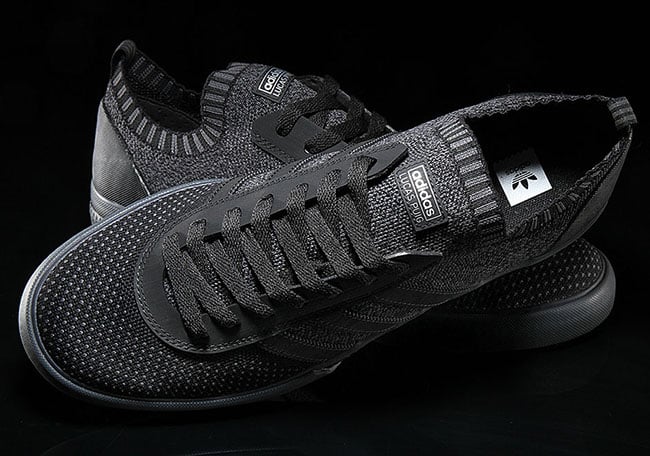 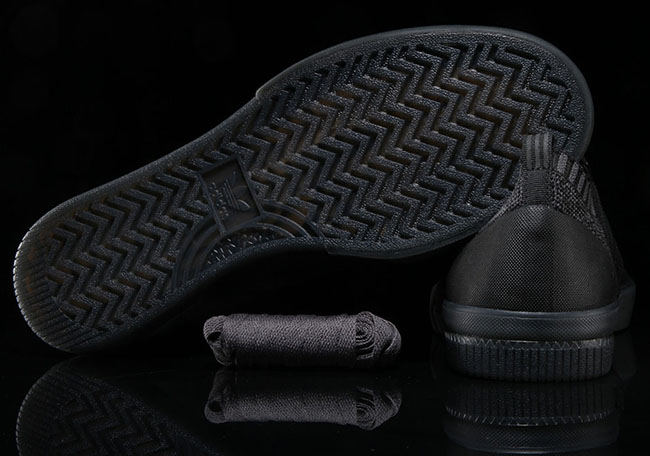