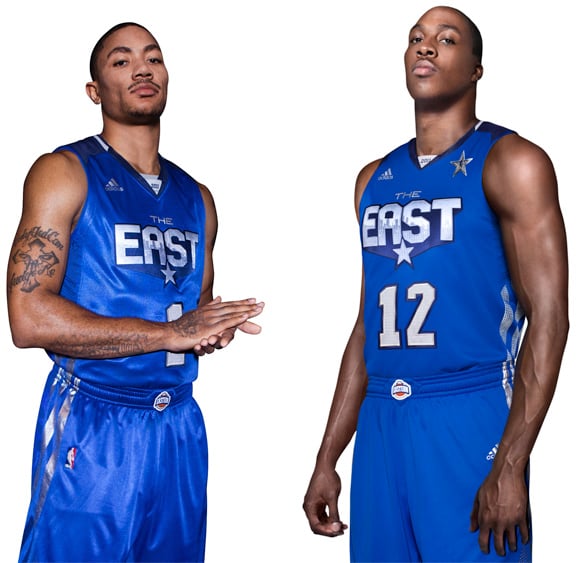 The public is invited to interact with Dwight and Derrick. Both athletes will launch the second version of their adidas signature shoes: Dwight Howard Superbeast and adiZero Rose 1.5.

The appearances offer fans photo and autographs opportunities. Autographs and photos are on first come, first served basis, so fans are encouraged to arrive early.

Both shoes are available now at Foot Locker.