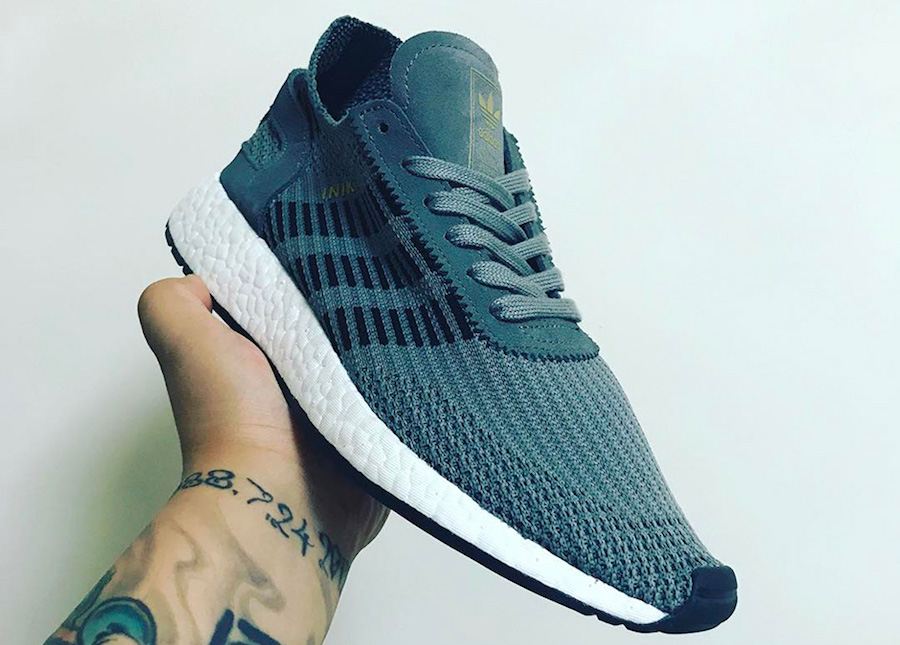 adidas Originals first introduced the adidas Iniki Runner Boost earlier in 2017 and they have something new coming soon. Now they will be adding Primeknit to the model which we more than likely will see during 2018 along with various colorways.

Known as the adidas Iniki Runner Boost Primeknit, as you may expect this pair replaces the nylon uppers with their popular technology, Primeknit. Suede is also spotted which lands on the tongue, eyestays and heel. Finishing the look is the traditional Boost midsole.

At the time of writing, a set release date for the adidas Iniki Runner Boost Primeknit has yet to be announced. Once we have more information we will make sure to update you. Make sure to visit the comments section and let us know your thoughts. 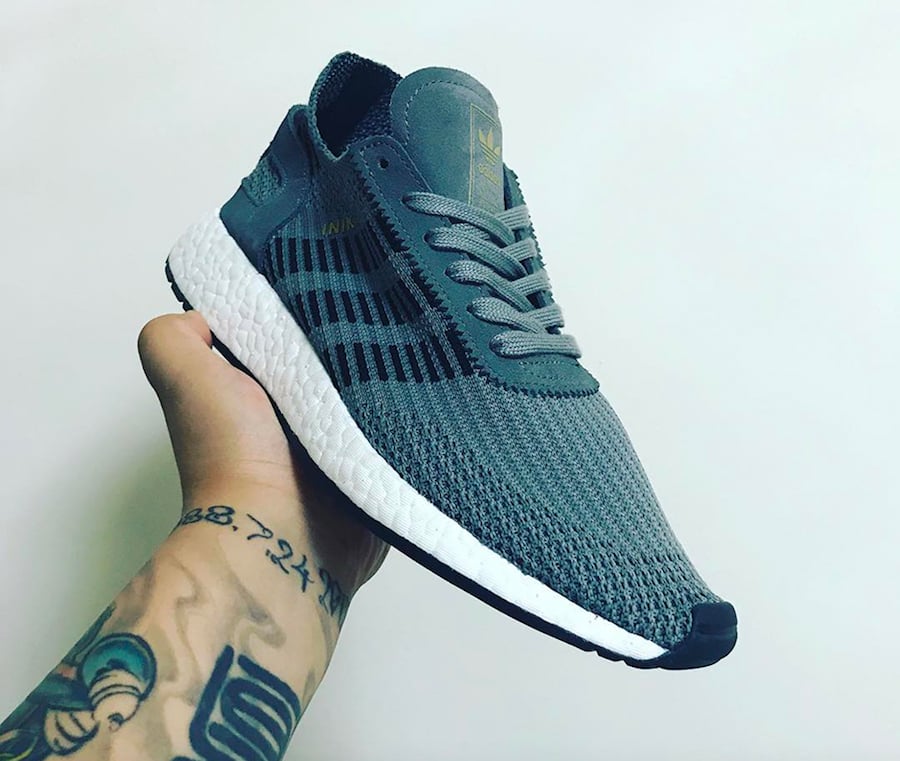 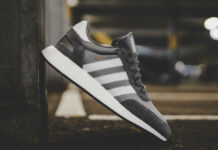 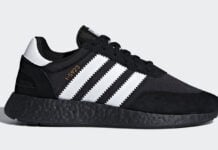 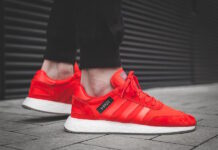